This is the dramatic moment that retail tycoon Sir Philip Green was caught on video having an angry confrontation with a photographer in Cannes.

The incident happened after the photographer had been taking pictures of Sir Philip jogging down the promenade during the Film Festival on May 20, 2017.

But a video has now emerged after Sir Philip was named in Parliament as the man at the centre of allegations of sexual harassment and racial abuse.

The photographer claimed he pulled his iPhone out to film the incident for his own protection, and Sir Philip can be heard on video threatening to call police.

It comes after Lord Hain named Sir Philip as the businessman at the centre of the allegations first reported in the Daily Telegraph.

The former Cabinet minister used the protection of parliamentary privilege to identify the Arcadia chairman as the individual behind a legal injunction.

Sir Philip ‘categorically and wholly’ denied being guilty of any ‘unlawful sexual or racist behaviour’, hours after the Labour peer spoke in the House of Lords.

He has not been found guilty of any wrongdoing in court or tribunal in relation to such any claims. 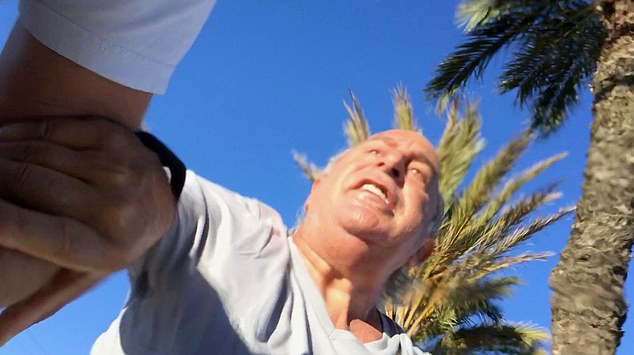 The incident happened on the promenade of Cannes during the Film Festival on May 20, 2017 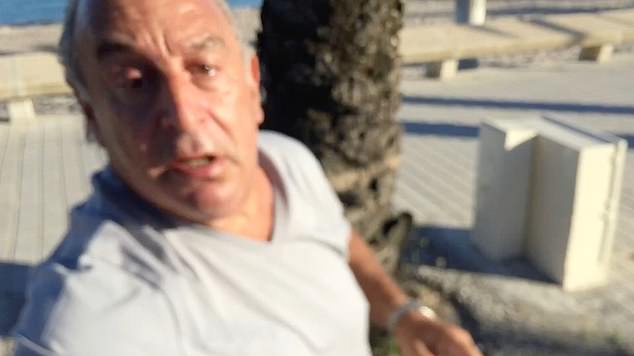 There were fresh calls for the Honours Forfeiture Committee to consider withdrawing Sir Philip’s knighthood if the claims are proven, previously challenged after a row over the BHS pension scheme.

But legal experts have questioned former Cabinet minister Lord Hain’s decision to exercise his right to name Sir Philip because the case is going through the courts.

Sir Philip was awarded his knighthood in 2006 for services to the retail industry, but he is perhaps best-known for his role in the demise of BHS.

The collapse of the retailer in April 2016 left 11,000 people out of work and a £571million black hole in its pensions fund. 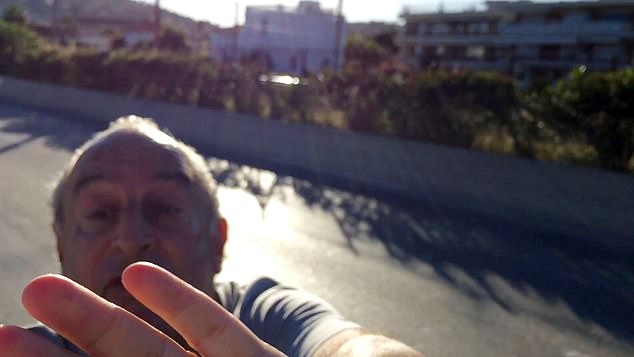 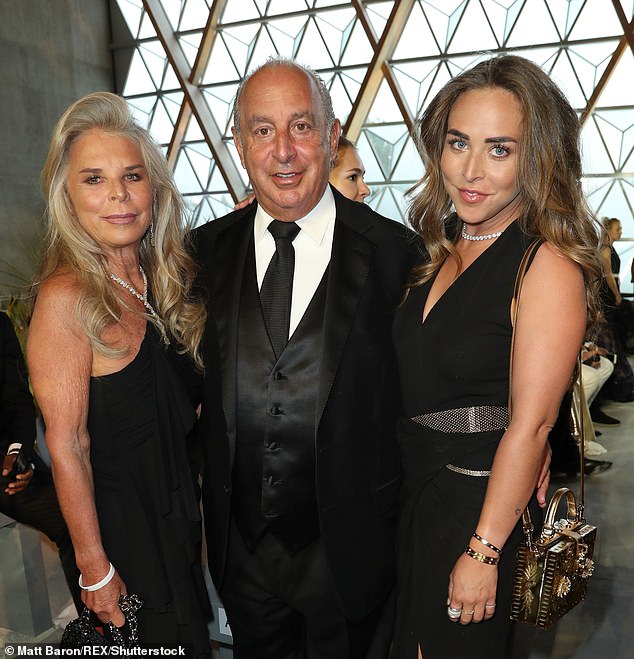 Sir Philip, with his wife Tina and daughter Chloe at Cannes one day later, on May 21, 2017

The tycoon came under fire for taking £400million in dividends from BHS before selling the massively indebted firm for £1 in 2015 to businessman Dominic Chappell.

Mr Chappell had no previous retail experience and had been declared bankrupt twice. In 2017, Sir Philip stumped up £363million to pour into the BHS pension fund.

That payout impacted the large fortune Sir Philip has amassed with his wife, Lady Tina, which currently stands at £2billion, according to the Sunday Times Rich List.

His retail empire has allowed them to live life in the fast lane, a world of super-yachts, apartments in Monaco and friendships with the likes of supermodel Kate Moss.

A spokesman for Sir Philip has been contacted for comment by MailOnline today.