The son of Former Fox News host Eric Bolling was enduring ’emotional torture’ over the sexual harassment claims against father before he was found dead, it has been revealed.

Eric Chase Bolling, 19, was ‘destroyed’ after his father parted ways with the cable giant amid claims he sent unsolicited photos of male genitalia to colleagues, though the circumstances surrounding the teen’s death remain a mystery.

The University of Colorado Boulder student was found dead in his bed on Friday afternoon, with the covers over him in a normal position.

The working theory is that he died from an overdose, but sources close to the investigation told TMZ that there was no suicide note, and no pill bottles or drug paraphernalia were found at the scene. 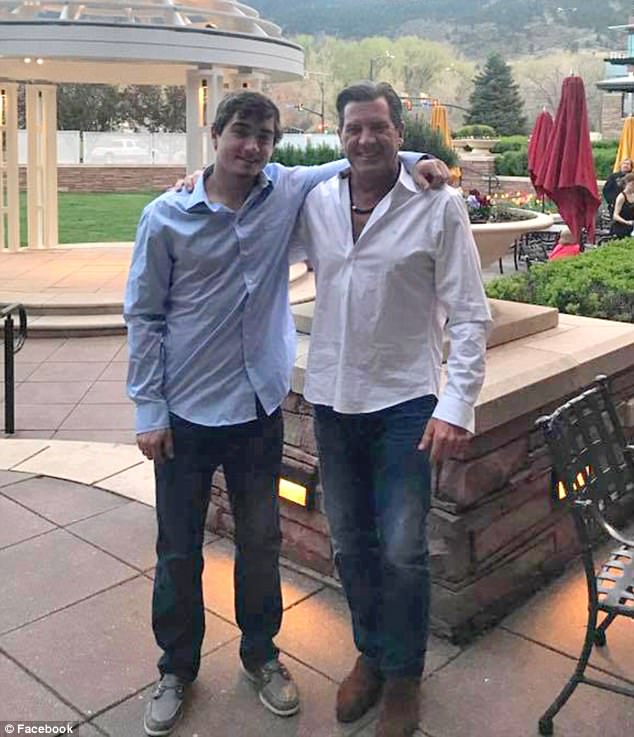 The University of Colorado Boulder student was found dead in his bed on Friday afternoon, with the covers over him in a normal position. The working theory is that he died from an overdose, but there was no suicide note found at the scene

Sources close to Bolling Sr said that the Fox News host parted ways with the cable giant partly because his son was having a hard time handling the sexual harassment allegations against his father.

Eric Sr found out about his son’s death just two hours after confirming his exit deal with Fox.

He said the cause of his son’s death is under investigation but that authorities told him there was ‘no sign of self harm at this point’ and that an autopsy was planned next week.

Eric Chase was the only child of Bolling, 54, and his wife, Adrienne

Bolling confirmed the tragic passing of the University of Colorado Boulder student on Saturday afternoon. In a tweet, he wrote that he and his wife were distraught.

The shocking news was first reported in a tweet by journalist Yashar Ali, who also broke the story last month about alleged lewd texts sent by Bolling to female staff members at Fox News. 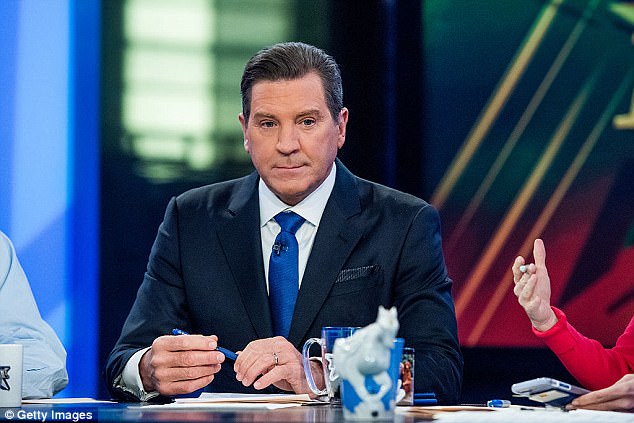 Bolling confirmed the tragic passing of the University of Colorado Boulder student on Saturday afternoon. In a tweet, he wrote that he and his wife were distraught

Confirmation: The tragic death of Eric and Adrienne Bolling’s only son was confirmed by the former Fox news host in a tweet

Initial findings: Bolling later tweeted that his son’s death did not appear to have been from self-harm

Bolling insists the allegations are false and has filed a $50million lawsuit against Ali.

The tragic death took place one day after it came to light that Bolling agreed to leave the network following an investigation into claims of sexual harassment.

Three of Bolling’s colleagues claimed that he sent them unsolicited photos of male genitalia via text message. 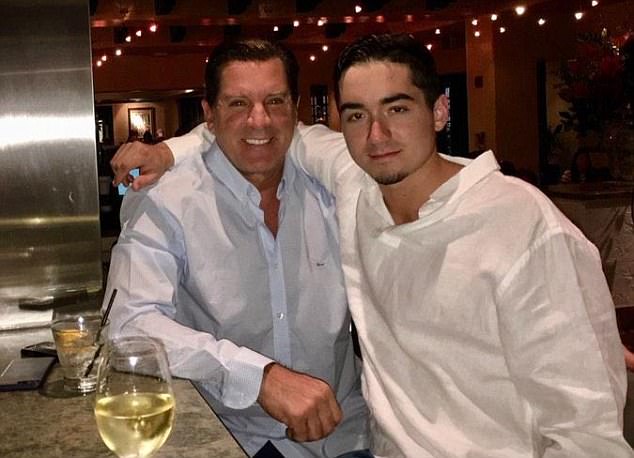 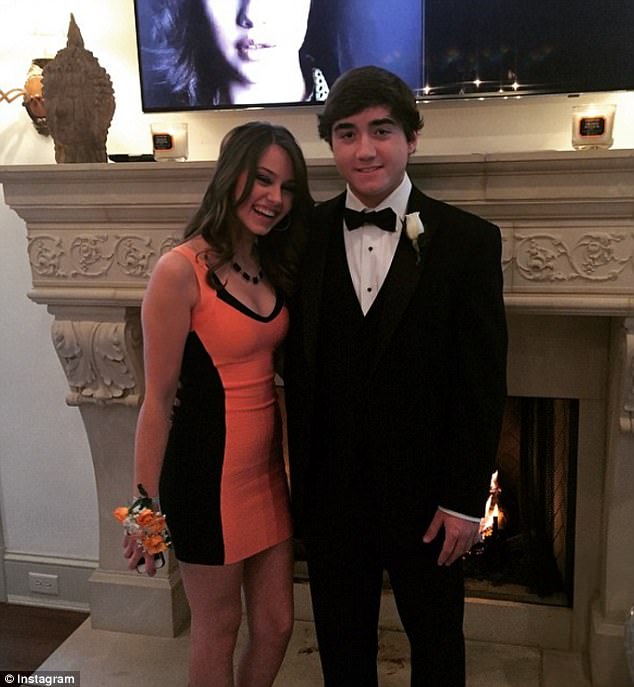 After the allegations emerged back in August, Bolling had maintained his innocence and tweeted: ‘I will continue to fight against these false smear attacks! THANK YOU FOR CONTINUED SUPPORT’.

The network began investigating Bolling, who is married, after two of the women who claimed to have received the photo worked with Bolling at Fox Business Network, while a third woman works at Fox News, Huffington Post reported.

The women all claim they did not solicit the messages and that they knew the message was from Bolling, who has been married to his wife since 1997, because they recognized the phone number from previous informal and work-related interactions. 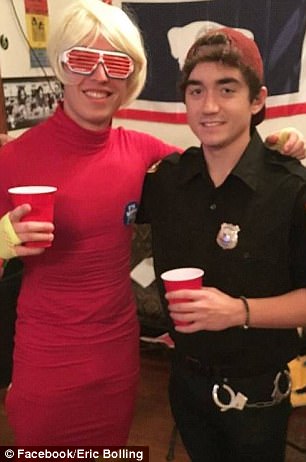 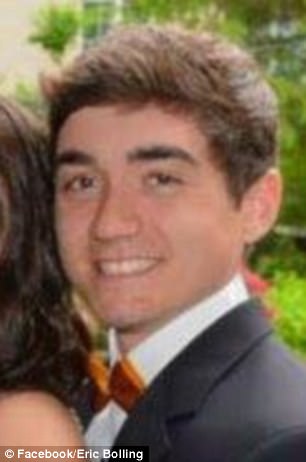 As of Saturday afternoon, there was no official confirmation as to the cause of death. Officials are performing an autopsy on Eric Chase’s body

After receiving the messages reportedly from Bolling, the women told their colleagues that they were deeply offended and upset.

A dozen sources told Huffington Post that at least two of Bolling’s female colleagues at Fox Business and one at Fox News received the photos of male genitalia from Bolling.

The identities of the women have not been released to the public. Bolling had previously denied all allegations against him.

It was announced last month that Bolling is reportedly suing the Huffington Post reporter who broke the story claiming that he had sent several female co-workers lewd photos.

Ali tweeted last month that he is being personally sued by Bolling for $50million in damages for the story which led to the Fox reporter’s suspension on Saturday. 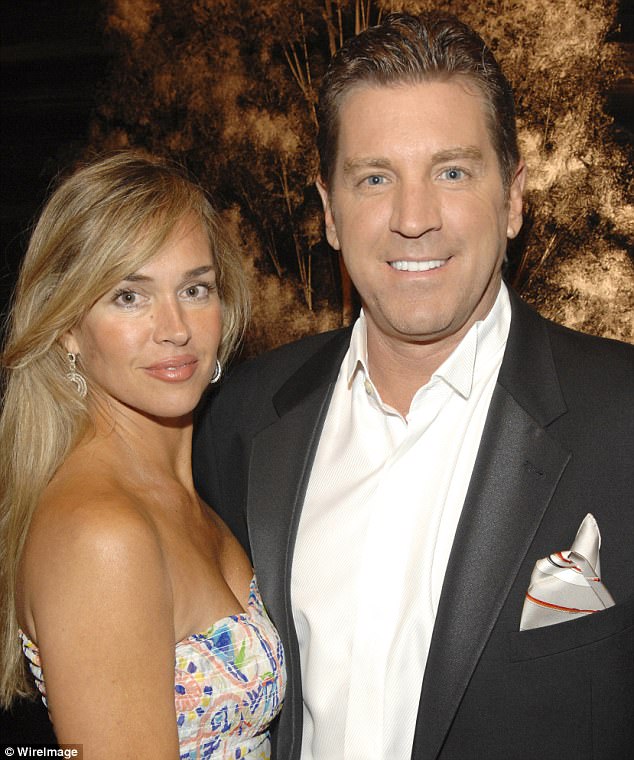 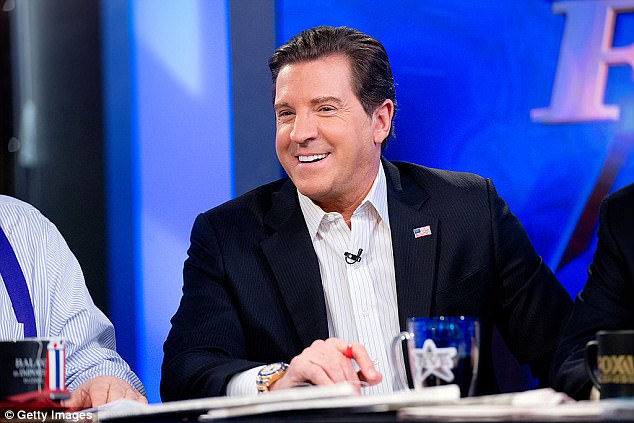 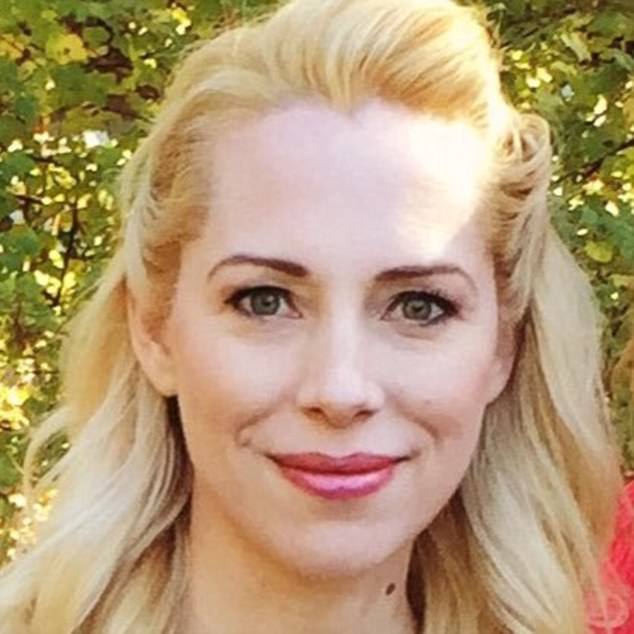 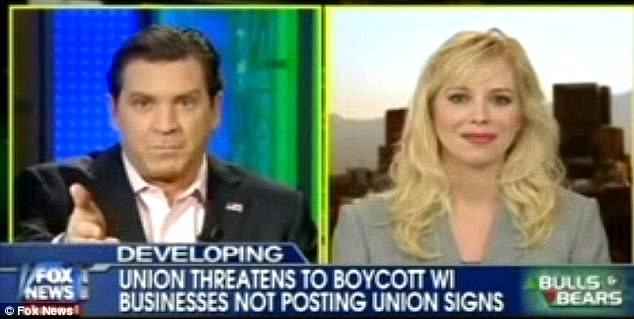 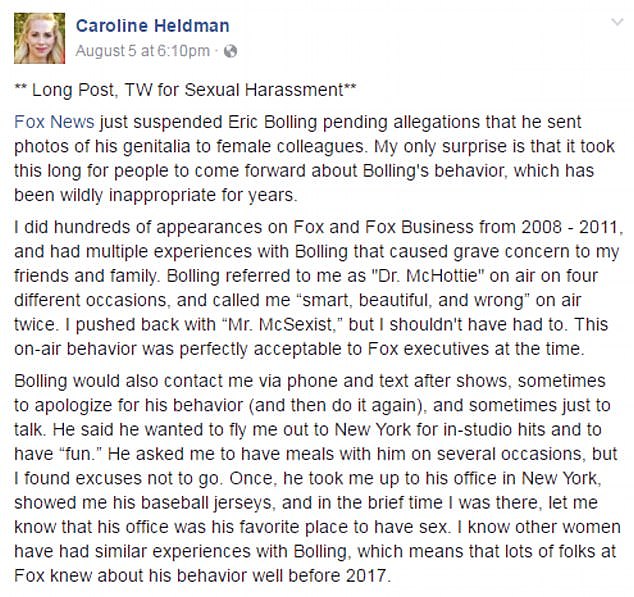