Cristiano Ronaldo has had some ‘problems’ with his Juventus team-mates, the club’s former striker David Trezeguet has claimed.

Ronaldo has scored 101 goals for Juve since joining the club in 2018, but was left frustrated last season as the club missed out on the Serie A title for the first time in 10 years.

Trezeguet played for Juve from 2000 to 2010 and has the most goals of any non-Italian player in the club’s history. The Frenchman was appointed as a brand ambassador in 2018 but left his role last week. 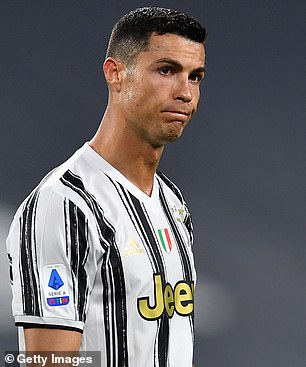 In an interview with Italian outlet Gazzetta dello Sport, Trezeguet touched on Ronaldo and some of the frustrations he’s felt over his team-mates.

Speaking about the Portugal captain, Trezeguet said: ‘It was the best signing from the club, nobody expected that,’ said Trezeguet.

‘There have been some problems with his teammates, and you could see that, but he’s scored 100 goals.

‘I think nobody has been able to manage him as Zinedine Zidane, perhaps there has been a lack of dialogue at Juventus at some point. 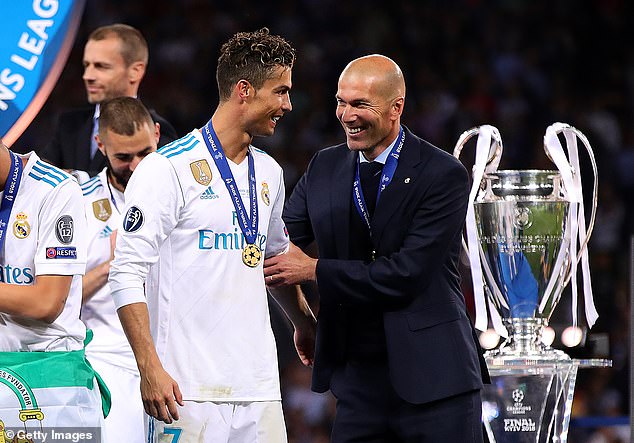 ‘One coach can tell a player: ‘Look at this game, you walked for 90 minutes and you must help me win the games.

‘There are players you don’t want to have against because they make you win the matches. Ronaldo is one of them, Dybala as well. Some of the others, with all the respect due, not as much.’

The Frenchman joined Juve from Paris Saint-Germain in 2014 but managed just one goal in 22 appearances before being loaned to Bayern, who he joined permanently in 2017.

The winger has since managed 41 goals and 50 assists in 200 games, including the winner in the Champions League final in 2020. 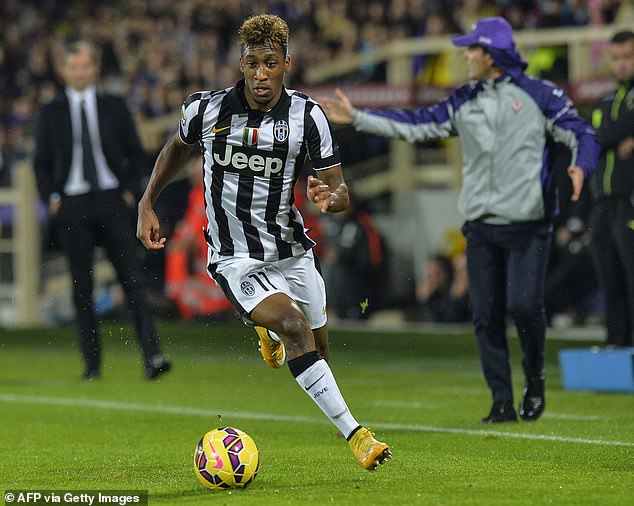