Pictured: Hannah Webster, 20, was found dead in May

A bright university student described as intelligent and beautiful killed herself days after doctors released her from hospital without checking her medical history.

Hannah Webster, 20, was found dead near a cycle path in a woodland area in Colchester in May after a frantic three day search.

It has emerged at an inquest the young woman was assessed by medics without vital information after Essex University refused to send over details due to ‘data protection’.

The troubled undergraduate was discovered deceased after taking her own life just three days after she was sent home.

Now her parents  are calling for action and say they believe their daughter was failed by those who were supposed to protect her.

‘We want to know why she wasn’t sectioned or detained.’ 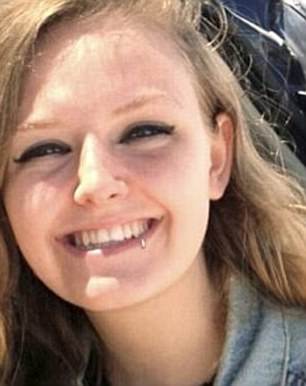 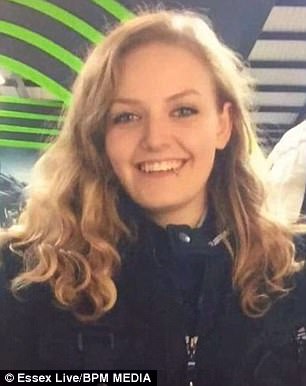 She added: ‘She was just beautiful, intelligent, all she ever wanted to do was go to university.

‘She had some mental health issues but she was a private person. She would go from one extreme to the other and it started to manifest itself more and more.

‘In my opinion they failed her, they had a duty of care. We love her and miss her.’

Essex Coroner’s Court, in Chelmsford, heard Hannah had been treated for depression and borderline personality disorder when she lived at her home in Dewsbury, Yorkshire.

And after moving to Colchester, Essex, to study she began to struggle again.

She called her mother before ringing the police on May 9, saying she was going to end her life and was rushed to hospital. 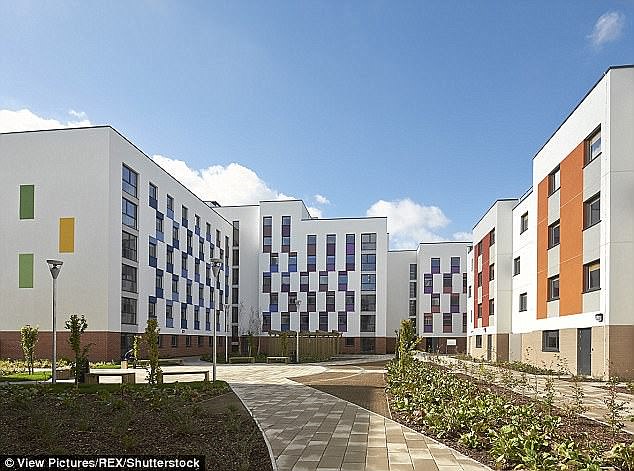 Despite her history she was released and was found hanged by allotments on May 12.

While she was in A&E, Colchester Hospital requested mental health records from Yorkshire docs, on behalf of Essex Partnership University Foundation Trust (EPUT).

The trust sent a fax outlining the request and did not receive details back until Hannah had been discharged for home treatment by a clinician.

Officials also requested psychiatric records from her university, who said that due to a data sharing protocol they were not allowed to give them out. 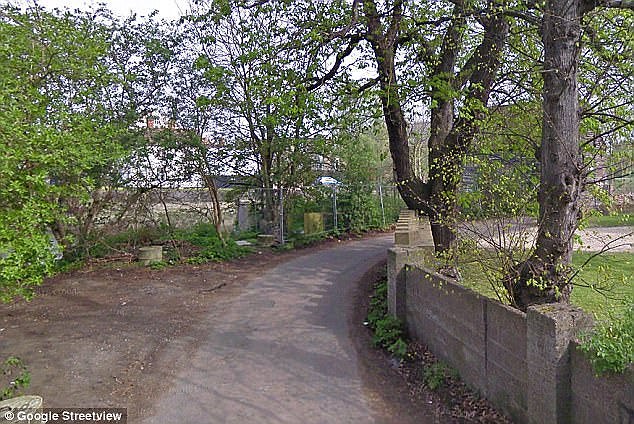 She called her mother before ringing the police on May 9, saying she was going to end her life and was rushed to hospital. Less than a week later she was found dead near allotments in Colchester (pictured)

‘There was some problems with our electronic database during that week.

‘In my opinion I don’t think that affected the care Hannah received.

‘However, I think there’s some thinking we need to do about how we manage as a trust problems with the IT system.’

‘I think it is really important that we do have a really positive working relationship with them but in this instance it did not pull through.’

She said: ‘I’m having regard to her background, she said she was going to do this on a number of occasions.

‘She clearly was much loved by all of you.

‘I would like to say to you that I express sympathy to you. Not only have you lost her but you have had the ordeal of sitting through this inquest and have done that with dignity.

‘I turn to the two trusts at the back and say that I hope that lessons have been learnt and hope that the actions are implemented.’