Family fishing trip turns to tragedy as girl, 13, is trapped underneath the hull of the boat

The young girl who drowned after becoming trapped underneath a capsized boat while on a family fishing trip has been identified as a beloved Year 8 student.

Georgia Vizovitis, 13 and from Canberra, became trapped under the small boat’s hull when it flipped on the Moruya River barm south of Batemans Bay, 7am Saturday.

On board the 6.3metre half-cabin cruiser – which capsized about one kilometre from shore after being hit by multiple waves – were her father James, 46, and brother Hristro, 18.

Georgia Vizovitis, 13, (pictured) from Canberra became trapped under the boat’s hull when it flipped on the Moruya River bar, south of Batemans Bay, about 7am Saturday 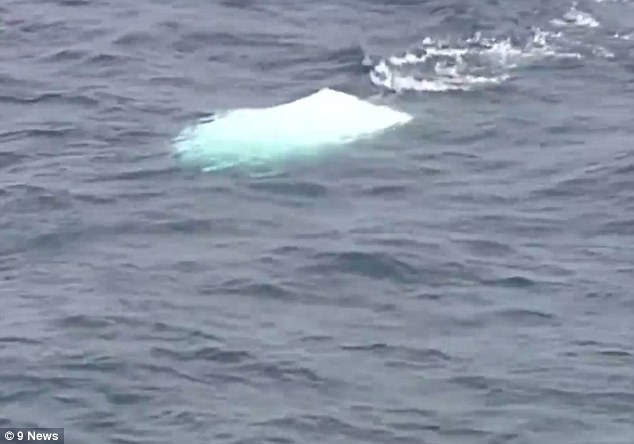 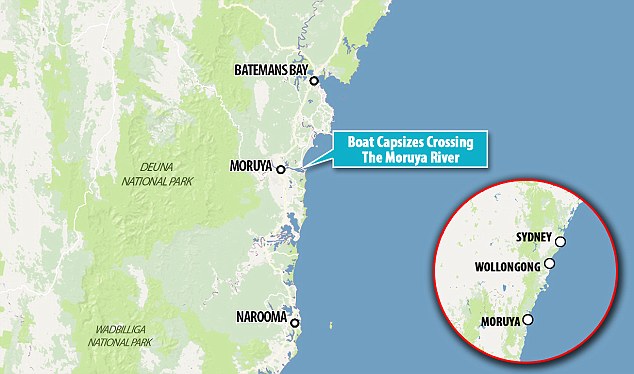 A surf lifesaver found the teenage girl’s lifeless body under water roughly 30 minutes later and pulled her aboard a rescue boat.

The principal of Canberra’s Mount Stromlo High School, where George attended, offered his support in a letter to parents on Saturday, the ABC reported.

‘One of our Year 8 students, Georgia Vizovitis, died in a boating accident at Moruya on the weekend,’ the letter stated.

‘Our thoughts are with the student’s family and friends.’

Marine Area Command Acting Superintendent Darren Wood said there was no resuscitation as it was obvious she was ‘deceased’ at the time she was removed from the vessel.

‘I believe she’d been under the vessel for an extensive time, at least 20 to 30, maybe 40 minutes so there was no resuscitation,’ he said.

The boat was hit by three waves, with the third hit rolling the vessel over, Mr Wood said. 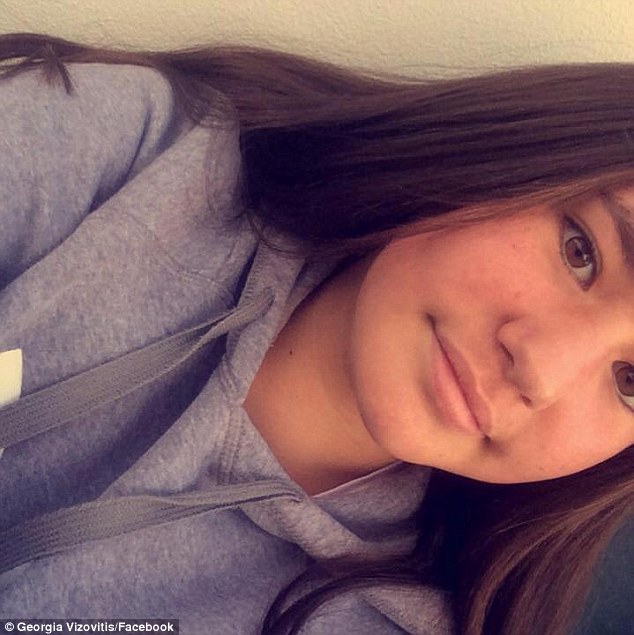 All surviving passengers were taken to hospital for treatment to non life-threatening injuries.

Also on the boat was the master, 29-year-old Alan Whittley, and two other 13-year-old family friends.

Georgia’s uncle, Trevor, told the Daily Telegraph of the family’s shock from the tragedy.

‘It’s a major shock, my beloved niece…we are all in shock,’ he told the publication.

All of the passengers except for the 29-year-old male were from the Australian Capital Territory, and were heading out to a popular fishing spot when the boat capsized. 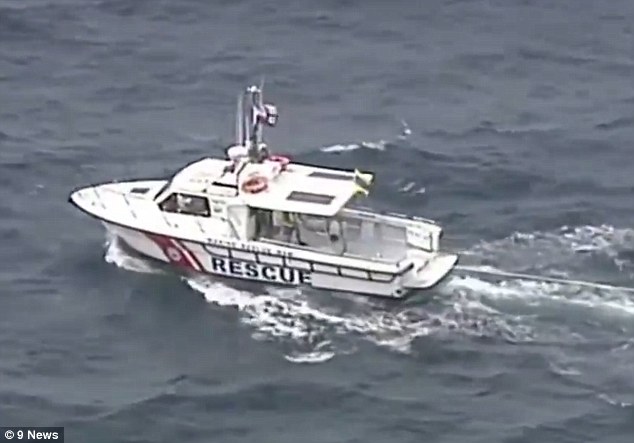 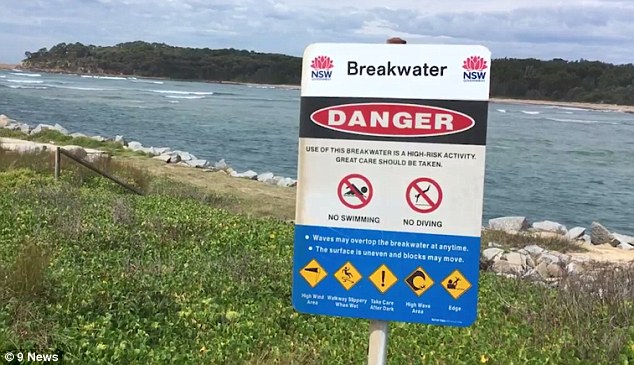 One of the children, 13, was rushed to the shore with a footage injury.

State Lifesaving NSW said in a statement that conditions were ‘challenging’ when the boat flipped into the water.

‘At the time of the incident, conditions were challenging with a swell of up to two metres on the outgoing tide,’ the statement read.

‘It is unclear if the boat’s occupants were wearing lifejackets.’ 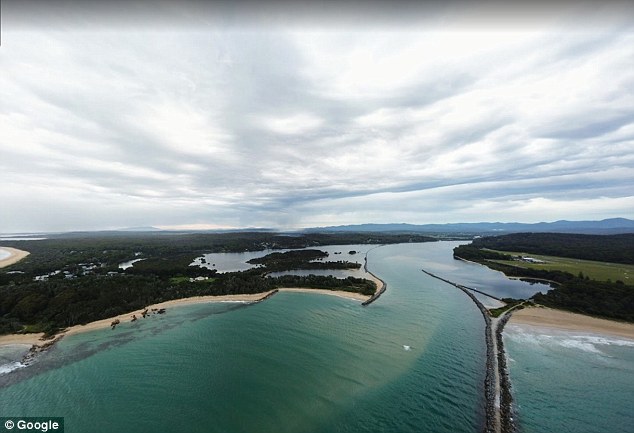 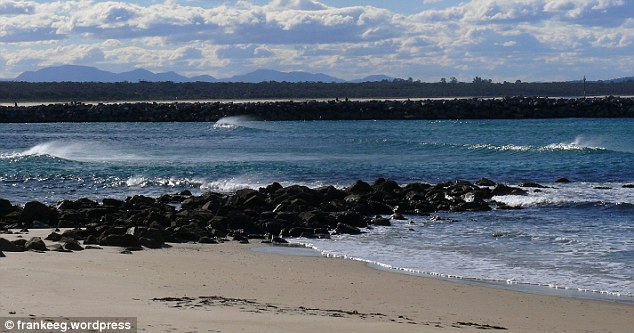 He added that in three decades of fishing in the area, he can recall four or five people who have been killed on the river bar (pictured is Moruya River)

Local charter fisherman Ron Ingram said the river bar is more dangerous than ‘people give credit for’ and should be treated with caution.

‘A lot of the time people don’t have the necessary experience and take it far too lightly.’

He added that in three decades of fishing in the area, he can recall four or five people who have been killed on the river bar.

Meanwhile, Surf Lifesaving NSW chief executive Steven Pearce said: ‘Our thoughts go out to the family and to the rescuers who were involved in this extremely challenging and confronting situation faced by all this morning.’

The organisation’s duty officer Donna Wishart added that surf lifesavers involved in the rescue have been offered counselling.

Police are investigating the incident and a report is being prepared for the coroner.