Pablo Picasso has been reunited with his astonished family nine years after the cat disappeared while painting the town red.

The Clixby family adopted Pablo and his brother Salvador Dali from the Cat Haven 11 years ago and were devastated when he disappeared two years later.

Luckily, the cat was microchipped, so when a good Samaritan handed Pablo into Perth Animal Hospital on Tuesday they were able to track his original owners through the Australasian Animal Registry. 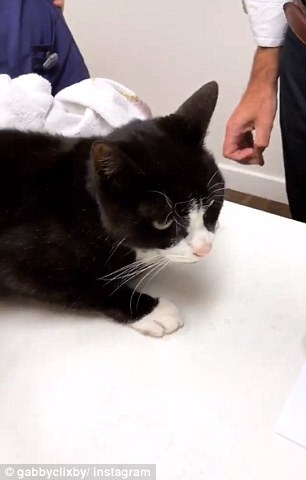 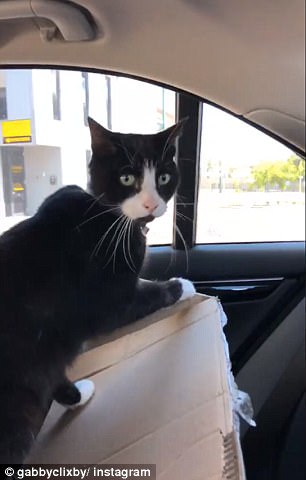 The hospital says the woman found Pablo huddled in fear by a busy main street in the CBD, but appeared to be in good health and was enjoying being back with his family.

Gabby Clixby, who was 12 when Pablo went missing, says her family searched for six months without news before giving up.

‘I can’t believe it when he was brought into the room and we got to take him home,’ she posted on social media. 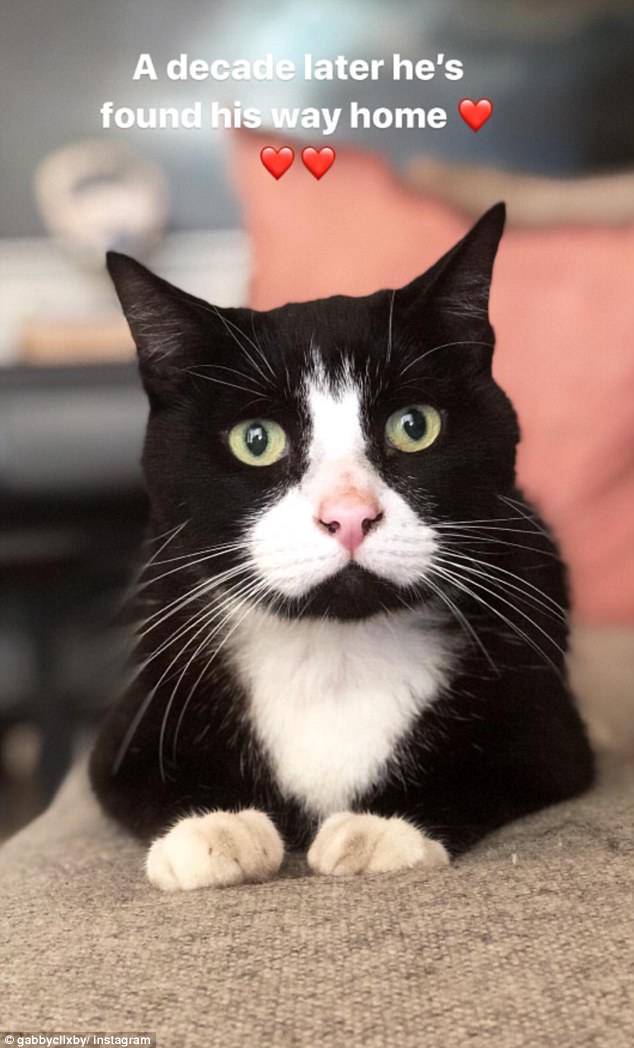