Australia’s fast food restaurant chains have been given dismal scores by a new report which calls on retailers to prioritise obesity prevention.

The Global Obesity Centre at Victoria’s Deakin University ranked the country’s 11 largest fast food outlets based on their obesity and nutrition-related policies and commitments.

The highest-ranked restaurant scored only 48 out of 100, with the lowest given just three points.

Domino’s was given the lowest score, while Subway topped the rankings, followed by McDonald’s with 42 and KFC with 41.

Only Subway and McDonald’s provided the researchers with direct information, while the rest were ranked on publicly available information. 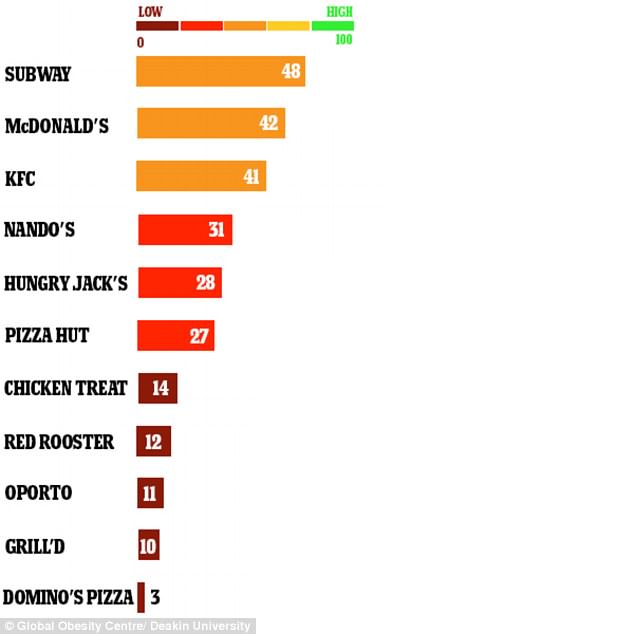 Domino’s was given the lowest score, while Subway topped the rankings, followed by McDonald’s with 42 and KFC with 41 (pictured are the rankings)

Domino’s scored zero in every category except nutrition labelling, where it scored 14, and relationships with external groups where it received 13 points.

A Domino’s spokesperson told Daily Mail Australia it already meets or exceeds a number of recommendations in the report.

‘Domino’s has proudly announced our move to ingredients that are better for our customers, we have reduced sodium across our range, reduced the fat in our cheese, and are working on removing all artificial colours, flavours and preservatives.

‘Domino’s does not market to children, nor feature children in our advertising. This is something we feel passionately about and is a core driver of our brand values 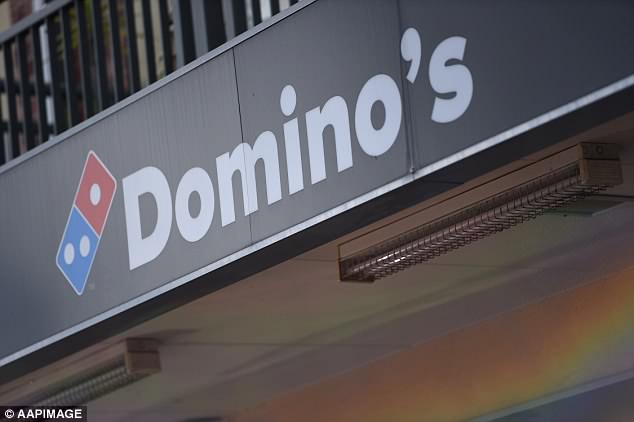 ‘Domino’s includes kilojoule menu board labelling in all states, as well as on our website and marketing.

‘Domino’s believes transparency with our customers is important, and already provides detailed information about the nutritional value of our food on our website and in stores.

Do you think the Global Obesity Report’s recommendations are reasonable?

‘We don’t want to take our customers’ treat away. Domino’s customers recognise our food is an indulgence, and have responded positively to the ingredient improvements we have introduced.’

The report made a number of recommendations, calling on fast food restaurants to make healthy meal options cheaper than unhealthy ones.

Outlets should not market to children or sponsor sporting and community events, the report said, and prioritise obesity prevention and public nutrition.

‘Companies need to elevate the importance of nutrition as part of their overall strategy, and commit to implement a broad range of actions to improve the healthiness of Australian food environments, the report concluded.

‘Governments need to closely monitor the implementation of company policies and commitments related to obesity prevention and nutrition, and consider stronger policy intervention where voluntary company actions are insufficient.’ 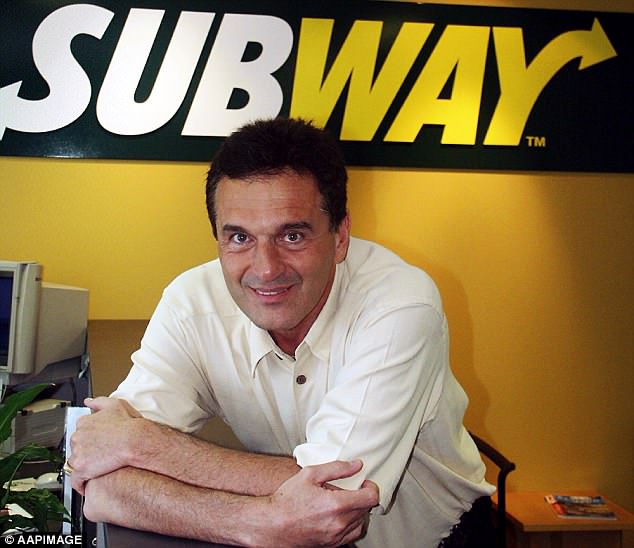 The highest-ranked restaurant scored only 48 out of 100, with the lowest given just three points (stock image)