Twenty minutes after an argument with his son about a burnt omelette, Peter John Smith assembled his shotgun, walked calmly inside and fired two fatal rounds into his son’s chest.

Andrew Smith was 30 years old, a father of two little boys and several weeks into his latest attempt at getting off drugs.

He’d spent the afternoon having a few drinks in the backyard of his family’s suburban Melbourne home with mum Kathleen and later his dad, and had gone inside with her to cook omelettes for tea.

It was just a week before Christmas last year.

In a Supreme Court plea hearing on Friday, crown prosecutor Mark Rochford QC said Andrew went outside and tossed a burnt omelette on the ground, upsetting Smith who thought their dog might get sick.

Smith tried to punch his son, missed and the pair wrestled on the ground for a moment before Andrew went inside to bed.

Smith sat down for dinner with his wife, put on his dressing gown and went to the caravan parked in their driveway.

From under the bed he retrieved a shotgun, assembled it, put ammunition inside and walked back to the house. 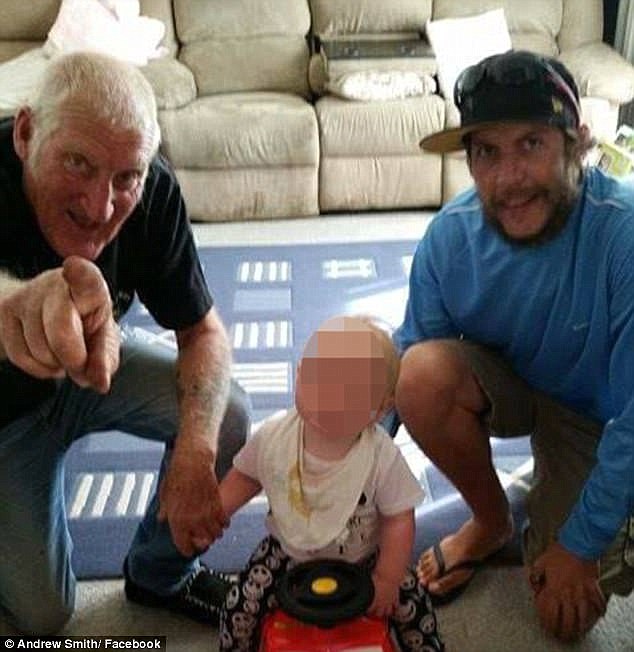 He passed his wife on the way, telling her ‘I’m going to kill the c*** and kill myself’.

She didn’t think he was serious and replied, ‘yeah right, of course you are’.

He continued inside, opened his son’s bedroom door, turned on the light and fired two shots through his son’s chest. Both caused fatal injuries.

Smith dismantled the gun, left it in the living room and went outside to tell his wife to call the police.

He later told investigators: ‘I think I might have lost it a bit’.

Smith, who is in his early 70s, pleaded guilty to murder in July. He also admitted possessing unregistered rifles and a shotgun.

His lawyer Richard Edney said Smith was suffering from undiagnosed and untreated depression.

He said his son Andrew had been in a repetitive cycle of using ice, synthetic marijuana and abstinence. 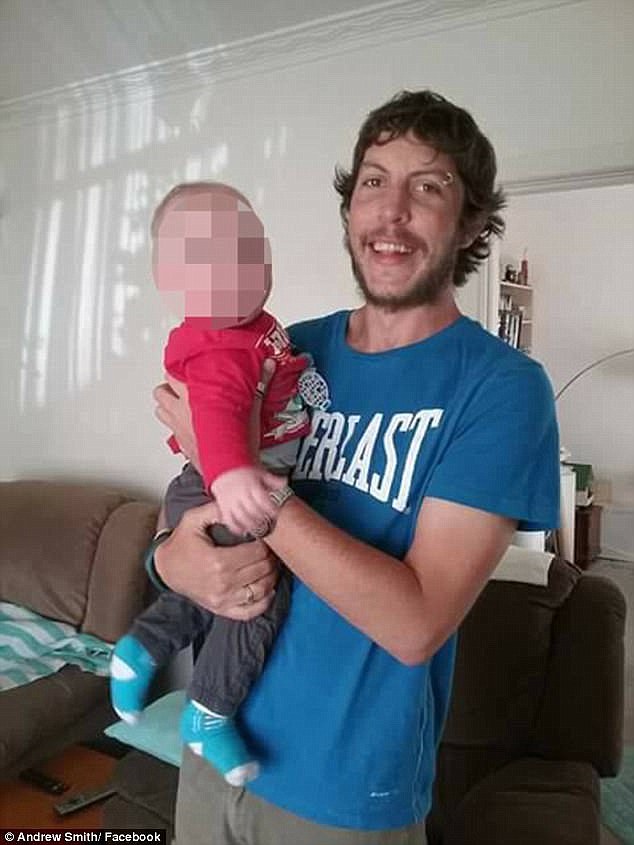 Andrew Smith (pictured) was 30-years-old, a father of two little boys and several weeks into his latest attempt at getting off drugs when he was killed

Mr Edney said Smith told police he had ‘just had enough over the years’, leading Justice Andrew Tinney to suggest the egg argument may have been the last straw.

‘I couldn’t put up with any more. Just making everyone miserable,’ Smith told police.

Justice Tinney was unconvinced depression played a role in Smith’s actions. He also said it did not appear to be a case of someone snapping and flying off the handle.

‘Although incredibly unexpected and extreme behaviour, it was not some momentary loss of judgment,’ he said.

He said trying to explain Mr Smith’s actions that night may be impossible.

Smith will be sentenced at a later date. 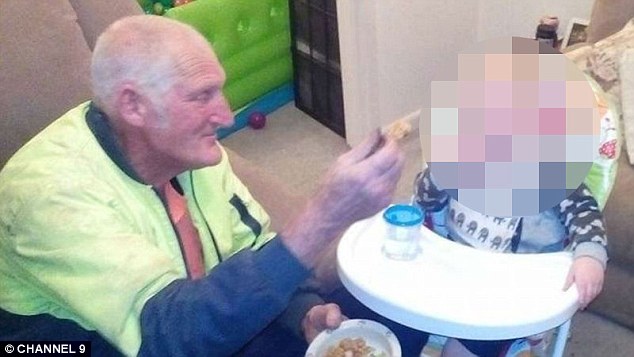