Owen Farrell’s relentless workload has led to concerns at Saracens, following suggestions he returned from England’s tour of South Africa complaining of exhaustion.

The demands on Farrell were a talking point at the north London club in the build-up to this season, given that he has played almost non-stop over the last few years.

Linked to that, it is understood there have been discussions about improving the 27-year-old’s nutritional regime to help him recover between matches.

With a year to go to the World Cup, any sense that Farrell is feeling the strain would cause alarm. He is a vital figure in the England set-up but his importance for club and country is part of the problem.

He is one of the few players guaranteed to be in any first-choice England XV. He captained the side in South Africa in June, in the absence of Dylan Hartley.

And even when back in the ranks, he is a senior player relied upon to set the tone with physicality and aggression, intensity, communication and decision-making, not to mention the staples of goal-kicking and distribution. 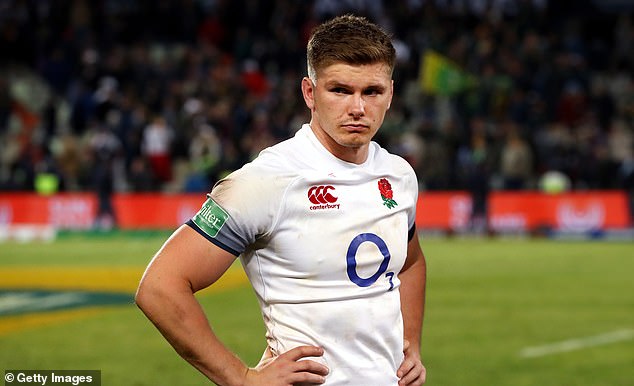 2571 – Minutes played by Owen Farrell for England and Saracens since the start of last season. In that time he has scored six tries and kicked 72 penalties.

Farrell has already missed one game for Saracens this season with a back strain but he remains a fixture in the champions’ best XV at No 10, rather than at inside centre where he tends to operate for England. His coaches at club and Test level want him involved as often as possible, and Farrell himself is loath to take a break.

Last autumn, England coach Eddie Jones stood him down from the matches against Argentina and Samoa, and admitted this was not well received when he broke it to the player.

Farrell always wants to play but his workload is intense. Saracens tend to be involved at the business end of the domestic season, so there are not only a lot of games, but many big, high-stakes games.

Senior Sarries sources played down claims that fatigue is a current issue for Farrell and there has certainly not been evidence of it in recent performances. But there is compelling evidence to suggest the matter was addressed during the summer.

A Lions tour often takes a particularly heavy toll, and Farrell was a linchpin in the 2017 side that drew in New Zealand. 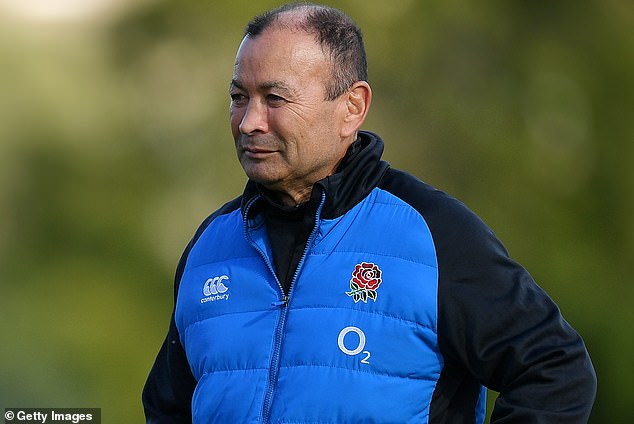 Just last week, Jones said: ‘The Lions is impossible. They come back from a tour, have five weeks off, then a 10-day pre-season. They never get any sort of fitness and are chasing their tails the whole season. Physically and mentally. They’ve now had a good break and a good pre-season and are physically and mentally regenerated.’

Yet, Farrell and many of his Test team-mates did not take long post-season breaks this year. They were soon back into a training programme. And it is difficult to imagine when the long and vital rest periods will come.

England face South Africa, New Zealand, Japan and Australia this November. And Saracens face a major threat from Exeter again in the Premiership, so they need their best No 10. 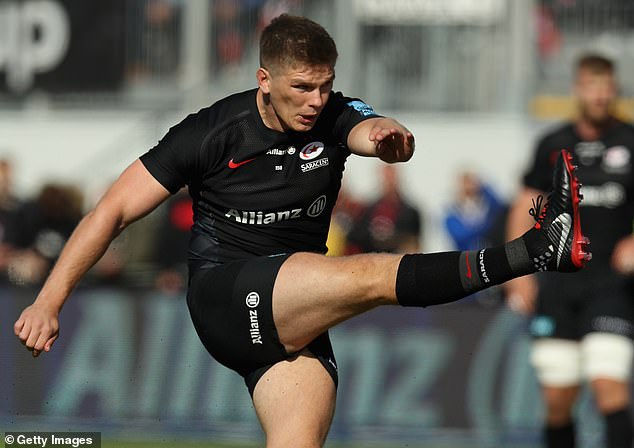 Meanwhile, another of Saracens’ world-class England stars, Billy Vunipola, is being closely managed and monitored in an attempt to increase his game-time for the club following a raft of injuries.

The No 8 missed Sunday’s win over Gloucester because of a planned medical procedure but the club hope he will be heavily involved in their campaign over the coming weeks and months.

It is understood he has been the subject of an enhanced training regime in order to aid the quest for peak condition and durability.

There is also the target of improving his dietary programme in order to reduce body fat, while retaining the same levels of muscle. Vunipola is a potent weapon for Saracens and England, but the ambition is to streamline it to achieve maximum impact.