Female Irish solider who joined ISIS, fled to Syria and became the second wife of British jihadi after converting to Islam appears in Irish court charged with terrorism

A female Irish soldier who joined ISIS, fled to Syria and became the second wife of a British jihadi has appeared in an Irish court charged with terrorism.

Lisa Smith, from County Louth, has been charged with membership of an unlawful organisation under 2005 terror legislation.

The 38-year-old was a member of the Irish defence forces for years but converted to Islam following the breakdown of her marriage and flew to Syria to join ISIS.

There, she allegedly became the second wife of British jihadist Sajid Aslam and had a child with him. She returned to Ireland last year after being house in a refugee camp.

Smith, who as member of the Irish Defence Forces Irish leaders on foreign trips, appeared at Dublin District Court on Friday. 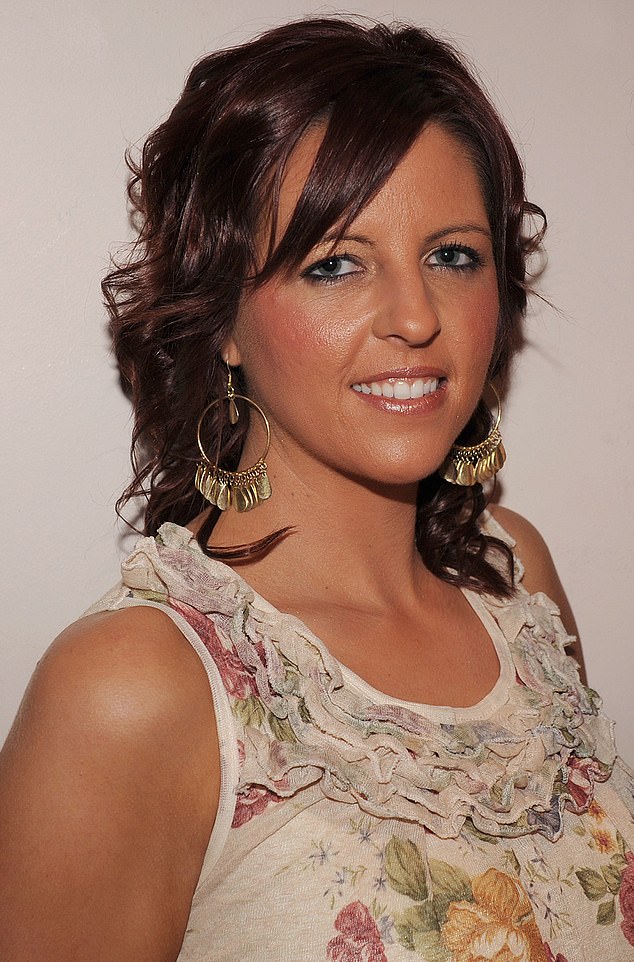 Lisa Smith, from County Louth, (pictured before she converted to Islam) has been charged with membership of an unlawful organisation under 2005 terror legislation

Smith was arrested at Dublin Airport in 2019 on suspicion of terrorist offences after returning from Turkey in November with her young daughter.

She had travelled to Syria a number of years ago after she converted to Islam.

The alleged member of so-called Islamic State is also facing an additional charge of terrorist financing, the court heard today.

This relates to an alleged offence within the Irish state in 2015 in the sum of 800 euros. 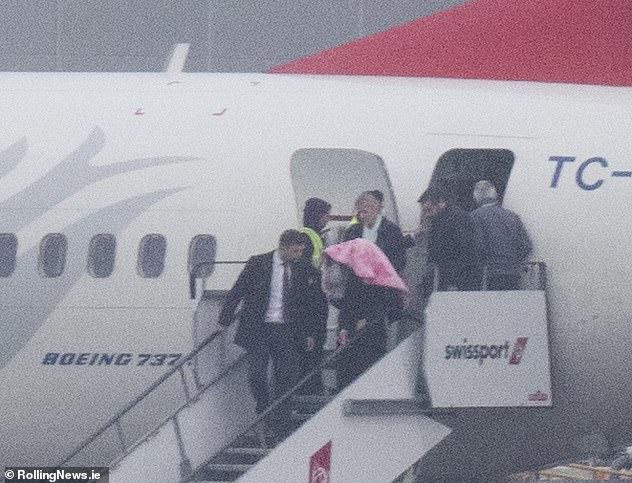 Smith was arrested at Dublin Airport in 2019 (pictured) on suspicion of terrorist offences after returning from Turkey in November with her young daughter.

Smith was in court on Friday to be served the book of evidence but her defence solicitor Peter Corrigan said he was seeking a one-week adjournment.

Mr Corrigan said Smith has been denied her fundamental right to a jury trial.

As part of strict bail conditions set by the courts, Smith must reside at an address in the north east of the country and sign on at a Garda station twice daily from 10am-1pm and 3pm-6pm.

She was also ordered to obey a curfew and has to remain indoors from 8pm to 7am. 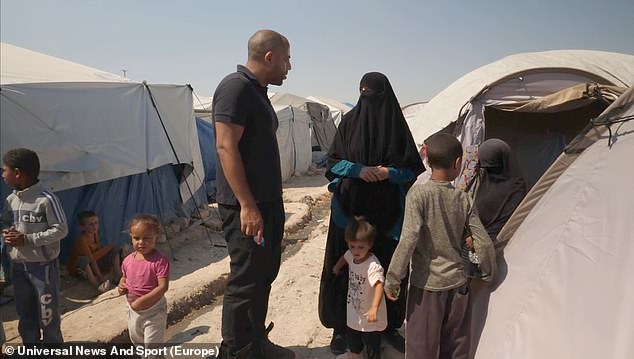 Ms Smith’s two-year-old daughter is being cared for by family in Ireland. Pictured is Smith during an ITV news interview 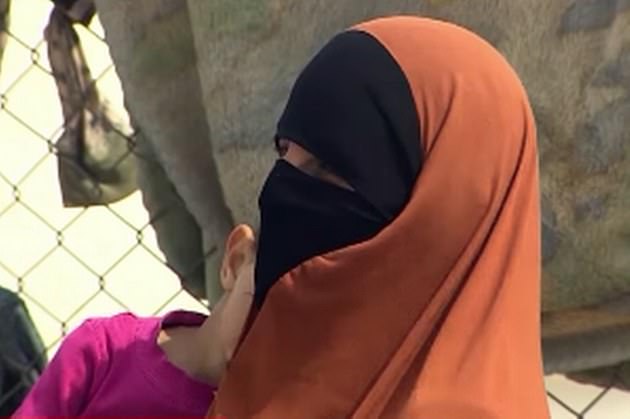 She has been banned from accessing the internet or using social media.

Smith, who wore an Islamic dress and hijab with her face uncovered in court, sat silently throughout her brief appearance.

Judge Grainne Malone adjourned the case until July 31 and remanded Smith on bail for one more week. 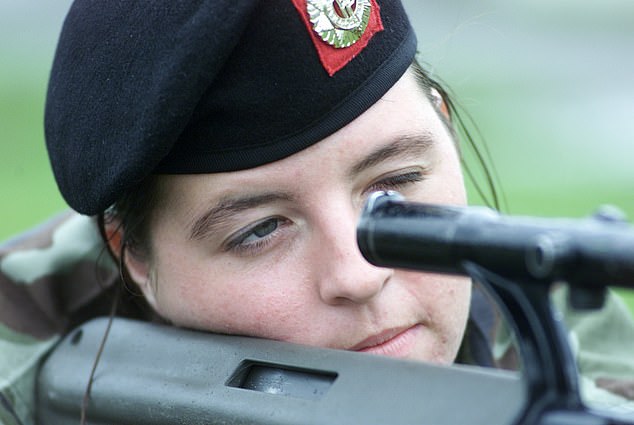 The 38-year-old, who is a former member of the Irish Defence Forces, appeared at Dublin District Court on Friday

She denies the allegations and is claiming that she went to live in the declared Islamic State just to learn teachings of the Quran.

Ms Smith had been living with her two-year-old daughter in a Syrian refugee camp; she is being cared for by her family in Ireland.

She has said the father of her child was a suspected member of IS who died last year.

Ms Smith held a relatively lowly role in the Defence Forces but worked on the official Irish Government jet.

She accompanied former president Mary Robinson and then Taoiseach Bertie Ahern on journeys.