She shocked fans in May when she announced she had been diagnosed with breast cancer.

Her fiancé, Welsh artist, JP Jones, took to Instagram to share a touching photograph of him kissing her while she lay in a hospital bed.

‘I’m so proud of my beautiful fiancée who has battled 5 months of chemotherapy,’ he captioned the post.

‘Today was her last day. She is a warrior. Onwards and upwards from here on in my love.’

Camilla was heartbreakingly diagnosed with breast cancer just four months after she gave birth to her first child, Luna.

Following her diagnosis, she took to Instagram to share an array of compelling family photographs, and opened up about her battle to her legions of followers in July. 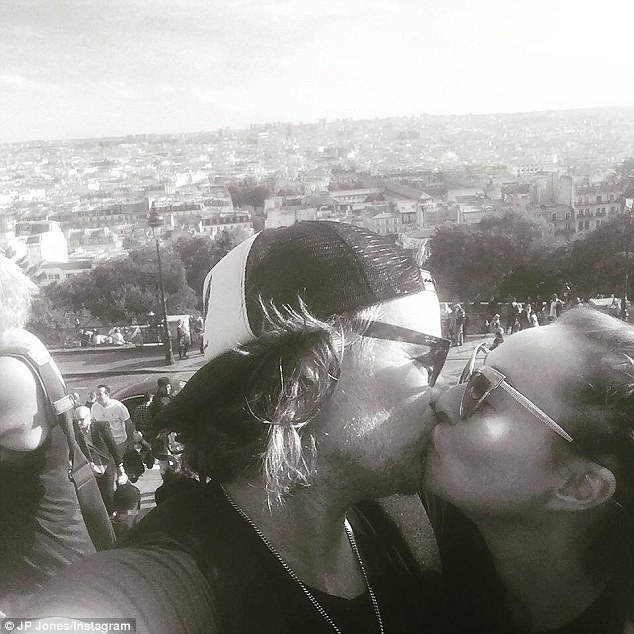 Inseparable: The couple got engaged on New Year’s Eve in 2016

According to a spokesperson, the powerful images were captured after Camilla voluntarily shaved her head at the start of her chemotherapy treatment as a way of empowering herself and taking control of the illness.

The photographs featured JP and their nine-month old baby daughter, Luna Gypsy Jones, and were shot in black-and-white sequences with subtle touches of colour accompanied by a poignant message from Camilla.

‘A great battle rushes towards me. My determination grows with each beat of my heart and my own war cry builds. I have tasted raw terror and the salt of my tears. I am bald and broken but I will not be beaten,’ she penned alongside one post. 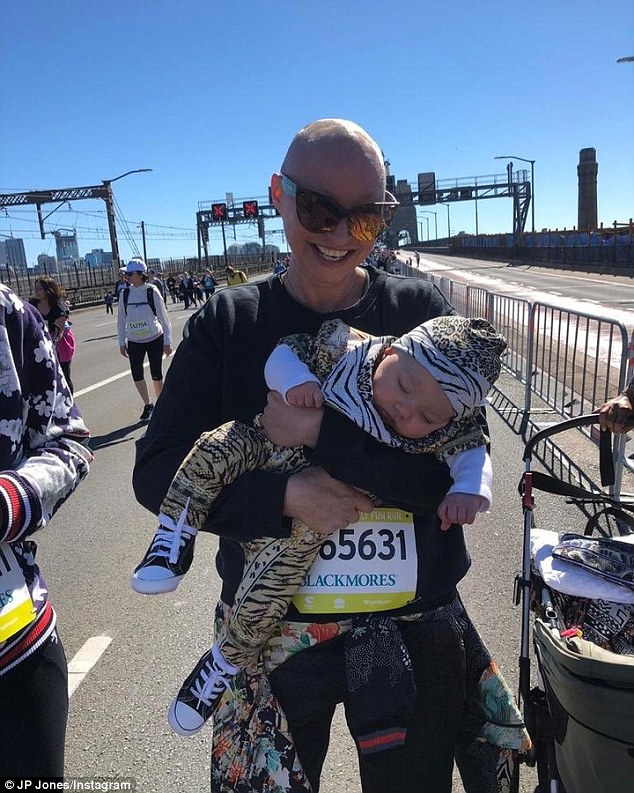 Heartbreaking: Camilla was heartbreakingly diagnosed with breast cancer just four months after she gave birth to their first child, Luna

Camilla issued a statement after her diagnosis, noting: ‘I start on this journey humble but resilient; I would be lying if I said I wasn’t scared but I am fearlessly determined to do whatever it takes by focusing on my body, mind and spirit as I take my first trusting steps towards recovery.’

‘As you know, my beautiful daughter Luna arrived a few months ago, and it is her smile and warmth that remind me this is a challenge I will embark on with courage – for her and my fiancé as well as myself,’ she passionately added. 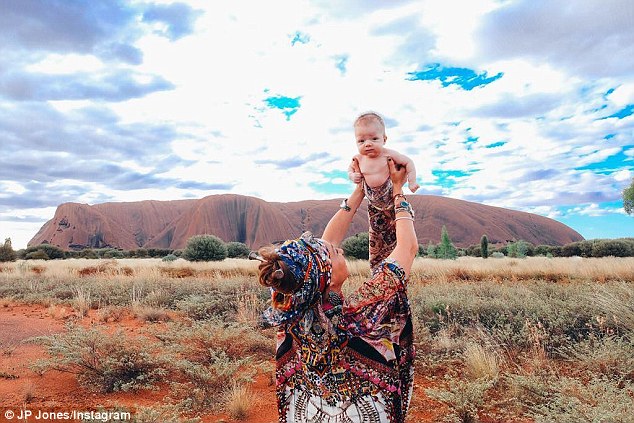 ‘It is [Luna’s] smile and warmth that remind me this is a challenge I will embark on with courage – for her and my fiancé as well as myself,’ she passionately said in a statement following her diagnosis 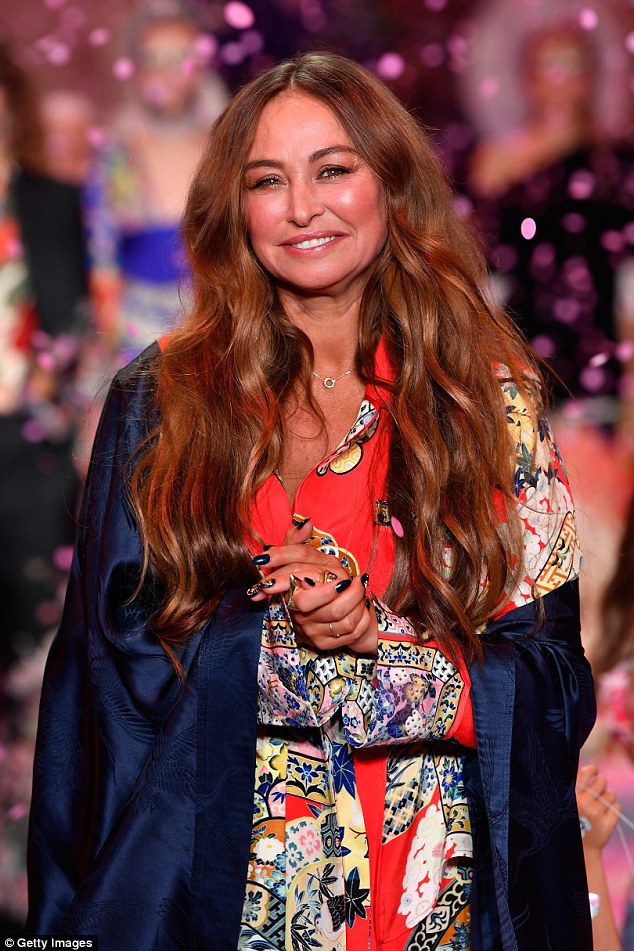