Anthony Aiello, 90, of San Jose, is charged with murdering his stepdaughter Karen Navarra, 67, according to the San Jose Police Department. He is being held without bail in the Santa Clara County Jail

The 90-year-old man from California who was arrested and charged in connection with the killing of his 67-year-old stepdaughter, may have been caught out by a fitness tracker.

Officers discovered Karen Navarra’s battered body on September 13 while conducting a welfare check at her home in San Jose after she had not shown up to work the previous week, according to police.

Now it has been revealed that Anthony Aiello’s story of what happened on September 8 when she died, does not match up to data from her FitBit Alta HR.

According to a police report her heart rate spiked at 3.20pm and by 3.28pm there was nothing.

With surveillance video showing Aiello’s car in front of her property between 3.12pm and 3.33pm, it puts him at the crime scene at the time of her apparent death.

Navarra – whose 92-year-old mother is married to the suspect – was still wearing the watch on her left wrist when she was found with a deep laceration in her neck, head and a kitchen knife in her hand, reports ABC News.

It seemed her suicide had been staged and her death was not declared a homicide until after an autopsy was performed where it was revealed Navarra died from blunt-force trauma, according to San Jose police Officer Gina Tepoorten. 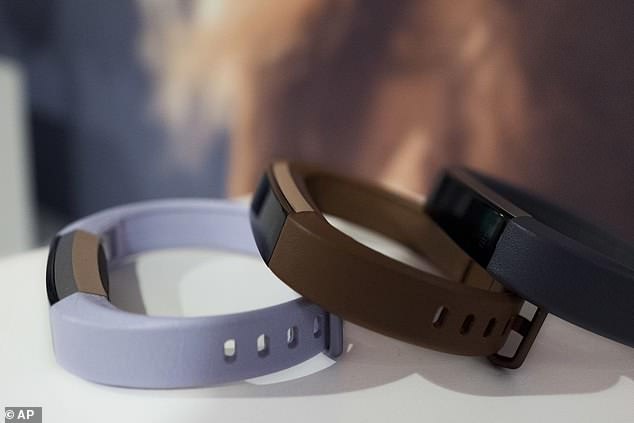 Data from her FitBit fitness tracker device showed her heart rate spiked and eight minutes later no pulse was registered. It happened when Aiello was seen to be at her home 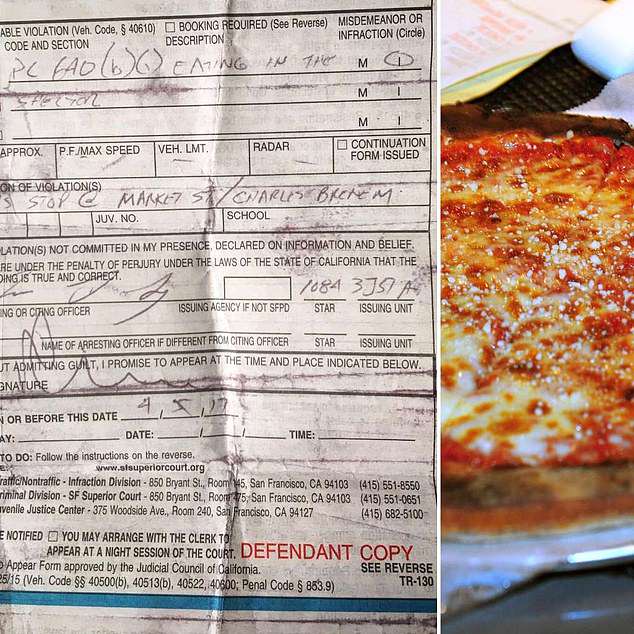 Aiello told law enforcement that his stepdaughter was alive when he dropped off pizza and biscotti that afternoon.

He also claims she waved him off at the door presenting him with two flowers as he left and he later saw her drive by his home with someone in the passenger seat.

However a document from law enforcement states that was not the case after studying surveillance footage.

‘During the interview, Aiello was confronted about the information from Fitbit and the corresponding surveillance video indicating that his car was in the driveway,’ the paper states. ‘After explaining the abilities of the Fitbit to record time, physical movement and heart rate data.’

Airello also blamed blood stains from two shirts located in his garage on constantly cutting himself. 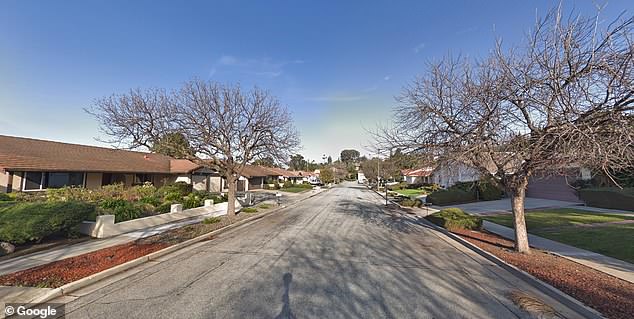 Aiello was arrested more than a week after San Jose police officers responded to a welfare check in the 1000 block of Terra Noble Way, pictured, and found Navarra unresponsive

That reason too was not consistent with the evidence.

‘He was told that the deposits of blood were not localized in one area and were more consistent with splatter,’ it says in the document. ‘Aiello indicated that he might have cut his hand and shaken it while he was wearing those shirts.’

The suspect is being held at Santa Clara County Jail without bail.

One week after his last appearance, he is due in court Thursday to proceed with a plea. Counsel will also be identified.

‘The motive and circumstances surrounding the homicide are still under investigation,’ Tepoorten previously said.

It’s not the first time a FitBit has been used as part of a murder investigation.

Connecticut man Richard Dabate was accused of killing his wife in 2015 and the brand of fitness trackers was used as evidence. He pleaded not guilty and is awaiting trial.

Then in the murder of Mollie Tibbetts, investigators said they would look at the Iowa jogger’s FitBit device but it was ultimately not used to make an arrest.

Anyone with information about the killing can contact Detective Sgt. Mike Montonye or Detective Brian Meeker at 408-277-5283 or svcrimestoppers.org.