Florida man, 28, is arrested ‘for stealing, crashing and ditching a $900,000 yacht after a thumb print on a cabin door identified him’

No laughing matter: Donnovan Jester, 28, from Florida, has been charged with stealing, crashing and abandoning a $900,000 yacht in March

A Florida man has been charged with grand theft vessel after allegedly taking a 900,000 yacht on a joyride and accidentally crashing it.

stole a million dollar yacht, then abandoned it after accidentally ramming it into some pilings.

Donnovan Jester, 28, was arrested last week thanks to a thumb print left on the wrecked luxury boat.

According to an arrest affidavit, Jester stole the 46-foot 2019 Jeanneau Leader with a value of $899,179 back in the early hours of March 20 in St Petersburg, Florida.

The alleged boat bandit cruised off, but slammed into four channel-marker pilings and quickly abandoned the yacht, leaving it to drift into an oyster bed.

The vessel sustained about $60,000 in damage resulting from the crash.

The affidavit indicates that during an investigation, Pinnellas County Sheriff’s deputies found a left thumbprint on the cabin door that was matched to Jester.

The 28-year-old initially denied being on any vessel, but he later admitted on the boat. 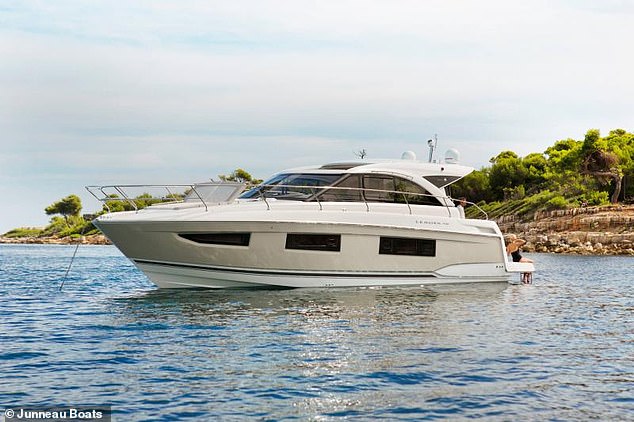 Officials say Jester took the 46-foot 2019 Jeanneau Leader with a value of $899,179 for a joy ride in St Petersburg, Florida (Similar Jeanneau Leader yacht is pictured above) 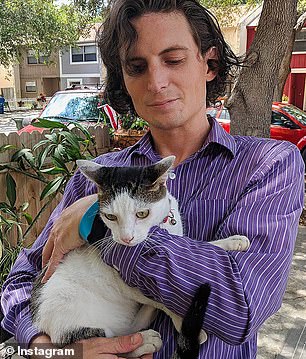 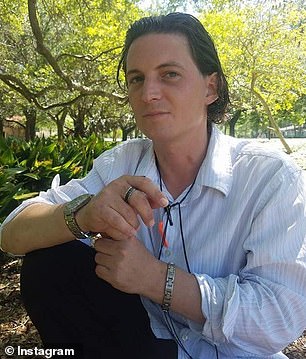 Jester allegedly slammed the boat four channel-marker pilings and abandoned it, leaving the vessel to drift into an oyster bed. He was arrested last week thanks to a thumbprint

Jester, who was described as a transient from Clearwater, was booked into the Pinnellas County Jail on $50,000 bail.

Court records indicate that Jester has a lengthy criminal history dating back to at least 2008, which includes a slew of serious charges, including domestic battery, battery by strangulation, aggravated battery, attempted burglary, discharging weapons and resisting officer, among others.

On different social media platforms, Jester variably described himself as a coder, a meteorologist and a ‘Pokemon Trainer.’