Living the dream! Football Manager fanatic given job at second division Serbian club after sending over his incredible list of honours while in charge of them on the GAME

A 22-year-old Football Manager fanatic has been given a job at a second division Serbian club after he sent them his achievements from the computer game.

Andrej Pavlovic, an FK Bezanija fan, took his hometown side to glory worlds away from their actual fate – including 10 Serbian titles on the trot, a Champions League semi-final appearance and six domestic cups.

In reality, the club managed by Goran Dragoljic, from Novi Beograd, were relegated last season because of financial issues.

Andrej Pavlovic, an FK Bezanija fan, took his hometown side to glory in Football Manager

But Pavlovic’s 16-season stint has landed him a job, volunteering as a Data Analyst.

‘I reached out to them with my achievements on FM and suggested I could help them. I didn’t expect they would call me,’ he told Sport Bible.

‘We just had a friendly chat and the club director asked me if I can could come on Saturday for the first game to see how things go. I suggested I could help them out but I didn’t expect they would call me. 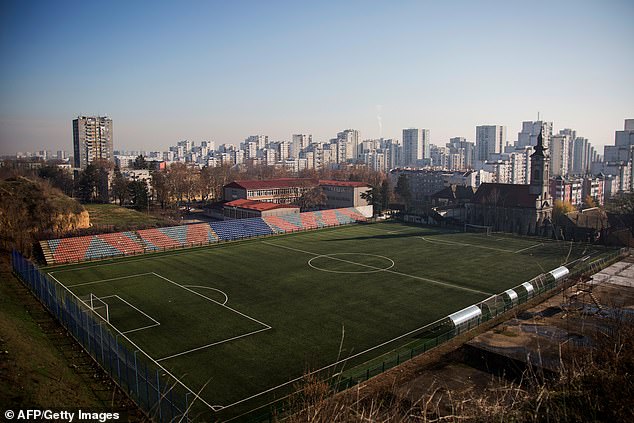 ‘I really couldn’t believe it. I was shocked but when we talked they asked me if I could volunteer for them as they are in a rough spot financially,’ he added of the club that were most recently in the country’s top division in the 2007/08 season.

He completed his first shift on Saturday, the side winning 2-1 over FK Dedinje at the Stadion Bežanije on the outskirts of Serbia’s capital.

The FM fan shared his findings on Reddit, saying: ‘I kept it short for the report, targeting some interesting attack/defence statistics.’

‘The Director seem to like my motivation message and called me,’ he added. 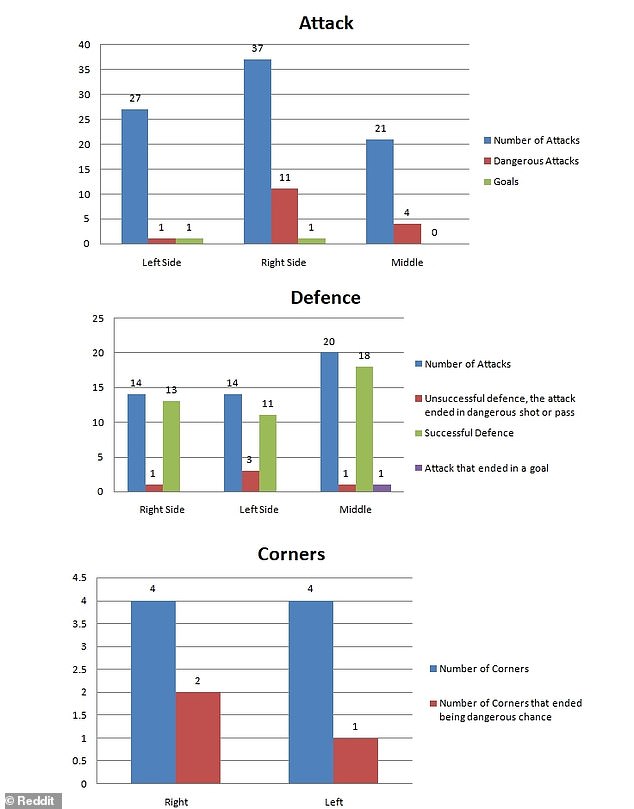 Pavlovic’s 16-season stint has landed him a job, volunteering as a Data Analyst, his work shown

The club, who have a reputation in Serbia for developing youth, also asked Andrej to have a look at their under 21 side, which he did.

He said the club ‘loved’ his efforts, and the ‘u21 team is really important for them.’

Football Manager is a series of football management simulation video games developed by Sports Interactive and published by Sega.

The game began its life in 1992 as Championship Manager and developed a huge cult following quickly, now boasting millions of players.

Although less popular than EA Sports’ FIFA, and possibly Konami’s Pro Evolution Soccer, the game’s detail and focus on stats has attracted it’s own fans.