Ford wants to eliminate the ‘new car smell’ from its vehicles

Ford is in the process of eliminating the new car smell for vehicles that have just been manufactured due to complaints by Chinese customers.

Many people love the new car smell, but Ford has filed a patent application for an odor-removal process to accommodate consumer tastes in different parts of the world. 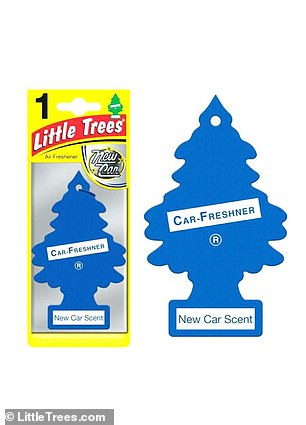 ‘To me, everyone loves that new car smell, and in fact, when you go to the car wash, they sell the new car scent to put it back in the car,’ Anderson said.

According to the patent request, Ford’s solution is to bake the smell out by parking the car in the sun, rolling down the windows and firing up the engine, heater and fan until the smell is gone.

It is not clear if Ford will get rid of the smell worldwide or just in certain markets.

Ford made headlines in July last year for counting on a team of recruits to its Chinese research labs or 18 so-called ‘Golden Noses to ensure that new cars don’t smell bad,’ USA Today reported.

‘That’s because Chinese car buyers are particularly sensitive to the smell of their new cars.

‘They place unpleasant smells ahead of engine performance or safety as their top reason for not buying a new car’. 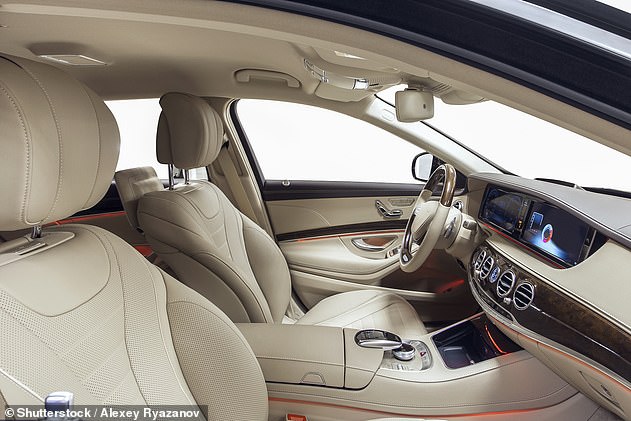 The new car smell is caused by volatile organic compounds given off by leather, plastic and vinyl

Smell testers assess the odor of every item in the car, from floor carpets to the steering wheel, rejecting any that may offend a Chinese buyer.

Ford has not yet committed on moving forward with the project.

While the US Patent and Trademark Office has not yet issued a ruling on the ‘vehicle odor remediation’ patent application, the paperwork explains what creates the odor that so many drivers like when they purchase their new car. 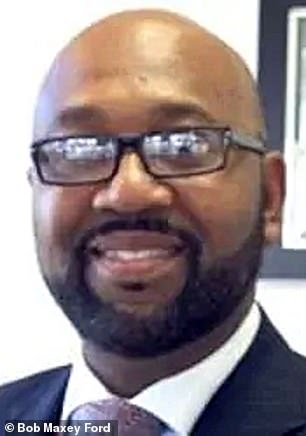 The famous smell is caused by volatile organic compounds given off by leather, plastic and vinyl.

Chemicals used to attach and seal car parts may also contribute to the odor.

People notice odors when compounds are released, which occurs when a car sits in high temperatures.

Ford scientists describe baking the car until the odor disappears, which happens after compounds are released.

The process described in the patent involves parking the car in the sun, opening the windows slightly, and optionally turning the engine, heater and fan on.

The system includes special software and various air quality sensors, and works only when fitted to a driverless or semi-autonomous vehicle. 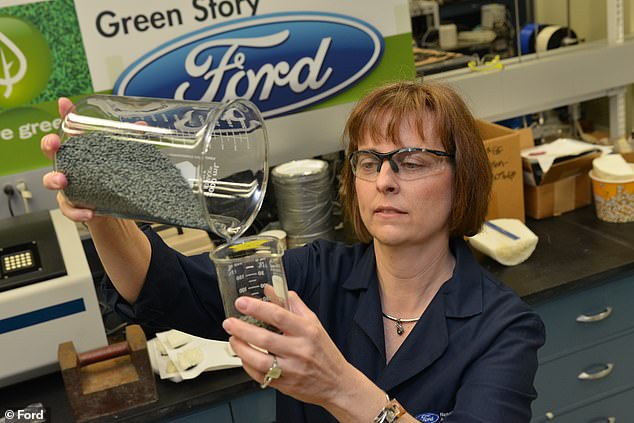 Debbie Mielewski, senior technical leader in materials sustainability at Ford, said the patent is the result of years of research and is just one idea we are considering for future use

‘While ‘new car smell’ is ingrained in American culture, we know Chinese customers dislike that scent.

‘This patent is the result of years of research and is just one idea we are considering for future use,’ Debbie Mielewski, senior technical leader in materials sustainability at Ford told USA Today.

The company indicated it had no specific production plans at this time, said Ford spokesman Karl Henkel.