Former Ajax player Jerge Hoefdraad has died after he was shot in the head as he attempted to break up an argument at a party.

As reported by De Telegraaf, the 35-year-old died on Monday having sustained serious injuries during the incident at the party in Amsterdam-Zuidoost on Sunday.

Hoefdraad was taken to hospital but his situation remained critical before he passed away.

Hoefdraad was at Ajax as a youngster where he played alongside Ryan Babel.

Babel paid tribute to his former team-mate as he posted a tweet including Hoefdraad’s name and a crying face.

He broke into senior football at RKC Waalwijk and went on to have three spells at Almere City.

In addition, the winger also played for Telstar and Cambuur. 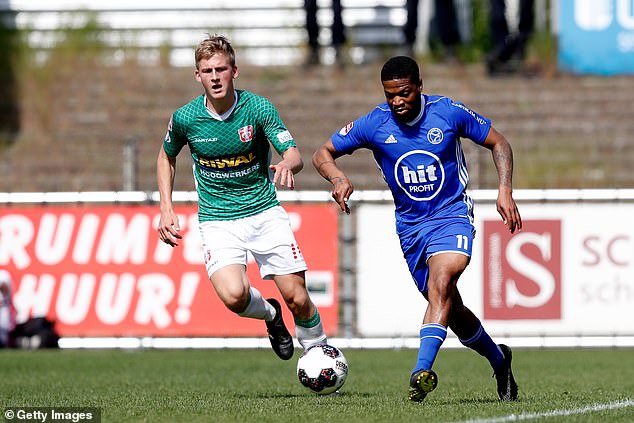 Hoefdraad, who had three spells at Almere City, was attempting to break up an argument

Cambuur posted a message on their official Twitter account which read: ‘It is with great sadness that we have learned of the death of our former player Jerge Hoefdraad. 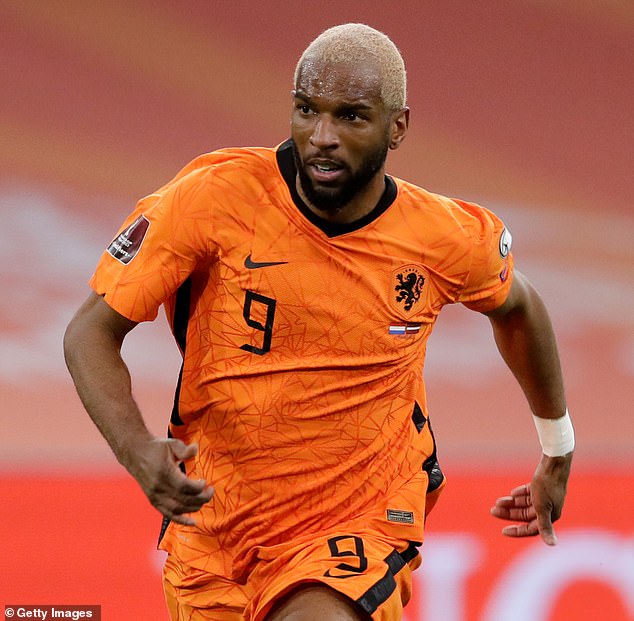 Ryan Babel posted a tribute to Hoefdraad, who he played alongside in the Ajax academy

‘On behalf of everyone at SC #Cambuur We wish all family, friends and relatives a lot of strength.’

Almere City also posted a message on Twitter to pay their respects to Hoefraad.

Hoefdradd most recently played for ASC De Volewijckers this year.