A former Utah State University football player appeared to smirk in court Thursday where he is accused of raping seven women while he was a student.

Torrey Green, 24, saw his star football career crash in 2016 when he was cut from the Atlanta Falcons after two initial rape investigations opened against him.

A judge agreed to move the jury trial from Cache County, near Utah State University, to another location to give him a more fair trial and to consolidate six of the seven rape cases against him into one.

Torrey Green, 24, who is accused of raping seven women while he was a student athlete at Utah State University was seen smiling in court Thursday, pictured above 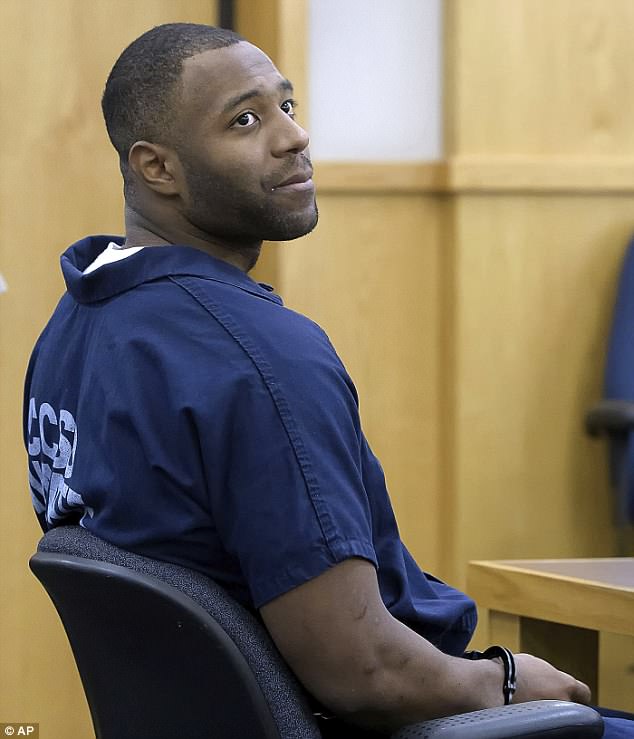 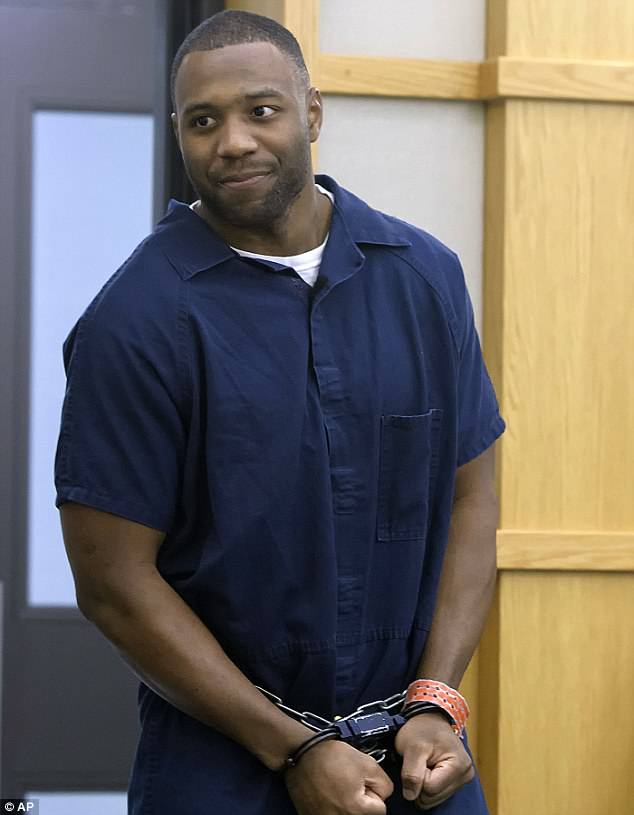 He smirked as he walked into court in handcuffs. Six of the rape cases against him will also be consolidated into one case as they are of similar date-rape circumstances

Green claimed that the Cache County community was ‘too small and media coverage too comprehensive’ for him to get a fair trial, according to court documents seen by KUTV.

Judge Brian Cannell added he was concerned the defendant wouldn’t receive a fair trail because of the recent sex assault allegations at USU, according to Cache Valley Daily.

Green is accused of raping or sexually assaulting seven women from 2013 to 2015 during his time as a student at USU.

He was charged with aggravated kidnapping, six counts of rape, two counts of object rape and three counts of forcible sexual abuse, according to HJ News.

Green originally had seven trials scheduled, but six of them were similar date-rape circumstances, leading the court to consolidate them into one. 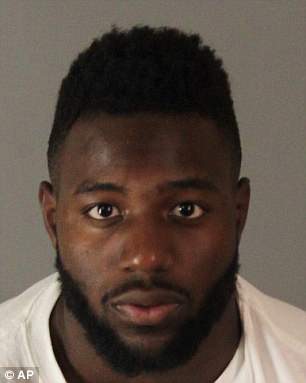 The seventh case, however, occurred in a party setting, and will be tried separately.

It is not clear if Judge Cannell will continue on Green’s trial.

A review hearing has been scheduled for May 1, and a trial date could be set at that time.

Green has pleaded not guilty to all charges.

He was arrested in October 2016 and is being held without bond in Cache County jail.

Allegations against the six-foot-two, 220-pound athlete began to arise in 2016.

The first incident took place on January 14, 2015 when Green took a woman back to his apartment, pushed her down on his bed, removed her pants and began raping her, according to TMZ.

The alleged victim said she told Green ‘Please stop, I don’t want to do this,’ but that he ‘went for it’ anyway.

Afterwards, she says Green asked her if she was ‘the kinda girl that would report rape’ because ‘that would ruin my career’. 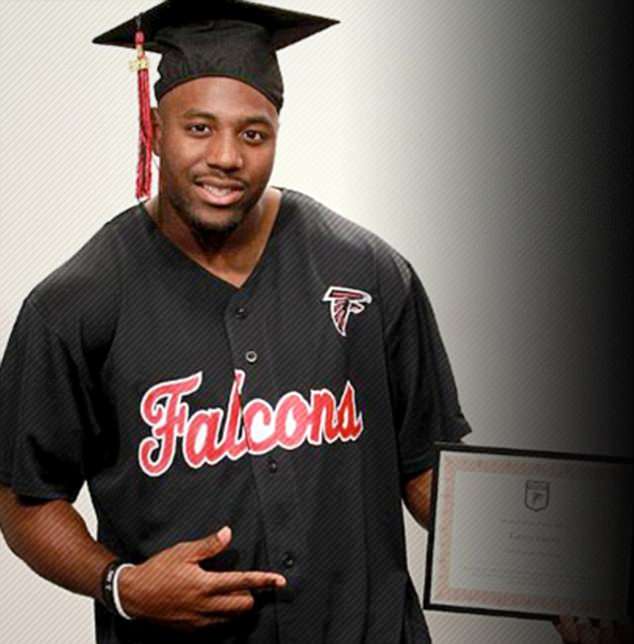 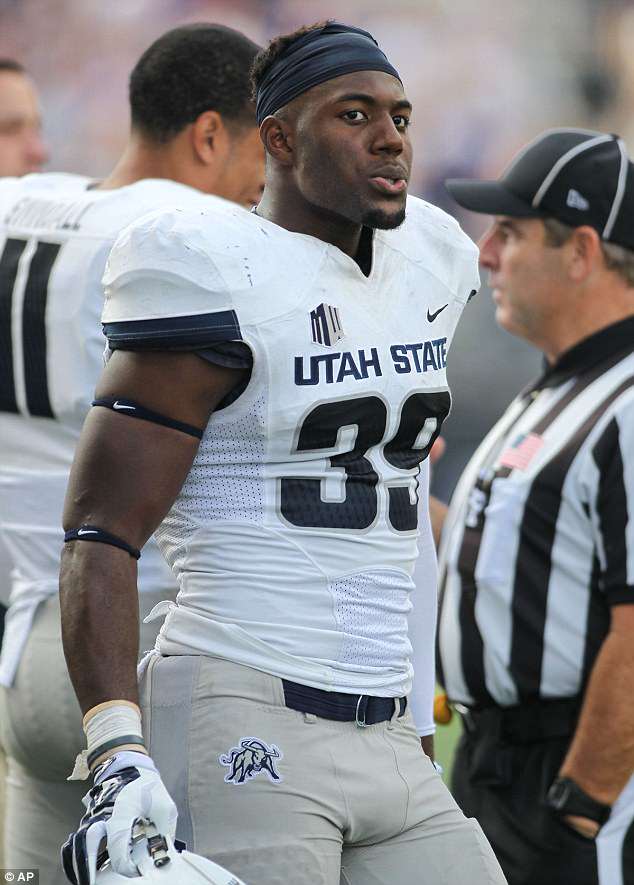 He is accused of raping seven women between 2013 to 2015 during his time as a student athlete at the university, pictured above on the university football team

She reported the rape to the university sexual assault center that very night and nurses administered a rape kit.

When confronted with the accusations, Green told police that the woman was lying and that he would never rape a woman.

But less than a year later on November 21, 2015, another woman made similar accusations against Green.

She said she drank ‘a lot’ with Green at a party and he begged her to have sex.

When she said no and tried to leave, the door was locked.

She revealed the next thing she remembered was laying on the bed with Green on top of her. Her pants were off and she was in incredible pain.

She also got a rape kit and came forward to police.

A third woman says that she was also assaulted by Green in November, when he allegedly groped her several times against her will. She went to police and reported the incident.

Green graduated from Utah State University with a degree in communications and journalism in the spring of 2016.

He signed as a free agent with the Falcons in April 2016.