Frantic search for English tourist, 20, and his French friend after their abandoned car and belongings are found next to an Australian beach

A desperate search is underway for two tourists after their abandoned car and belongings were found near an Australian beach.

Police have been trying to find British tourist Hugo Palmer and Frenchman Erwan Ferrieux who are believed to have been swimming at Shelly Beach, near Port Macquarie on Sunday.

Property belonging to the men was found at the beach by morning walkers about 6.30am on Monday.

Police are searching for Hugo Palmer, from England, who is believed to have been swimming Shelly Beach, near Port Macquarie on Sunday 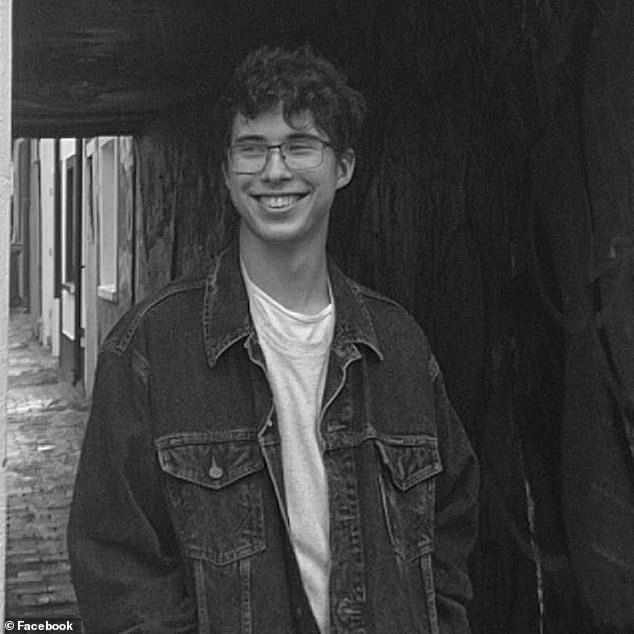 Erwan Ferrieux, from France, was with Mr Palmer at the beach when the pair went missing

A search of the vehicle found a number of other personal items, including travel documents.

A water and ground search involving police, Marine Rescue, SES, NSW Police Force Marine Area Command began on Monday but signs of the pair have not been discovered.

Mr Palmer is described as being white, with fair hair, 180cm tall and of athletic build. 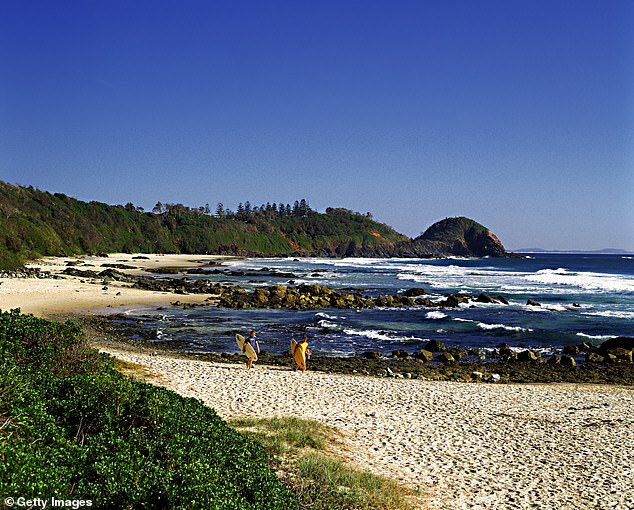