Ms Reat, pictured with her mother, said she also suffered several stab wounds in the attack

Heartbroken friends have paid tribute to a hero mother who died saving her daughter’s life by shielding her from an attack a house party.

Dancer Charlotte Reat, 21, said her mother Jayne, 43, was stabbed repeatedly after she received two stab wounds to the head at a property in Lisburn, Belfast on Christmas Day.

Shortly after 6am, police officers and ambulance crews were called to the scene.

Recalling the horrific moment her mother died right in front of her eyes, Charlotte revealed in a Facebook post: ‘I just want to thank everyone for all the kind messages and posts.

‘I’m not in the frame of mind to reply to anyone nor am I fit to be writing this status.

‘Today will be a day I will never forget as my mum was murdered in front of my eyes and then later died in my arms. I can still feel her in my arms and hear her screams of pain and see the panic on her face.

‘My mum died saving me, I was stabbed twice in the head once in my face and once to the back of my neck. I am with family and have to identify my beautiful mother’s body tomorrow which is not something I ever expected to be doing.’

Devastated: Dancer Charlotte Reat, 21, was also stabbed in the frenzied attack at a house party in Lisburn, Belfast

‘You were her world and always will be’: A friend left a heartbreaking message after describing how he woke up to the call on Christmas Day that Jayne Reat had been killed 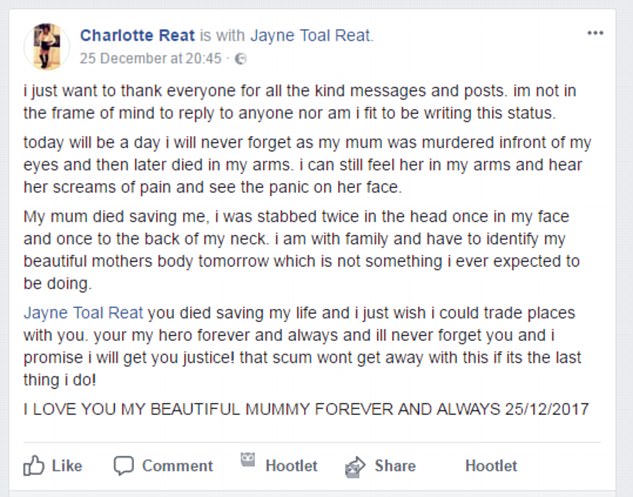 Emotional: Miss Reat described the horrifying moment her mother died in her arms in a viral Facebook post and swore she would fight for justice on her behalf 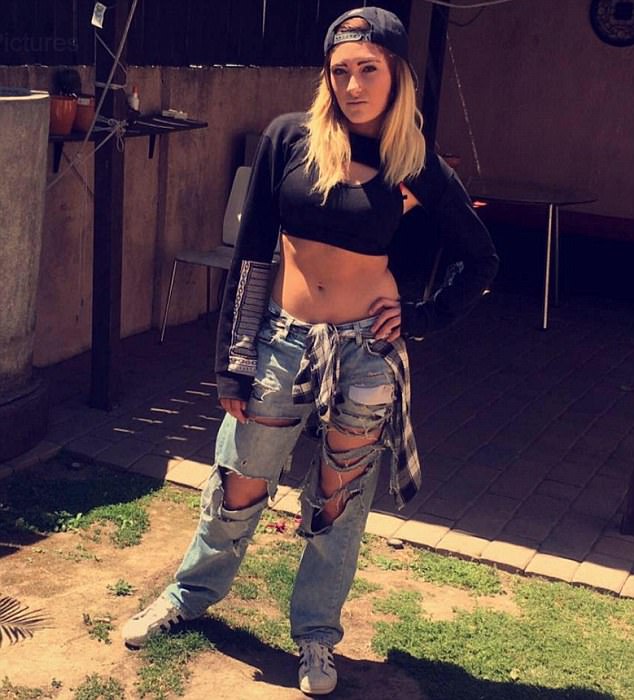 Grieving: Miss Reat said her mother died saving her life and she would trade places with her if she could

Tagging her mother in the post, she added: ‘Jayne Toal Reat, you died saving my life and I just wish I could trade places with you.

‘You’re my hero forever and always and I’ll never forget you. I promise I will get you justice!

‘That scum won’t get away with this if it is the last thing I do! I LOVE YOU MY BEAUTIFUL MUMMY FOREVER AND ALWAYS.’

A 19-year-old man has been arrested on suspicion of murder by the Police Service of Northern Ireland.

Detective Inspector John Caldwell of the PSNI’s serious crime branch said: ‘Detectives have launched a murder investigation following the death of a woman at a house in the Lisburn area.’ 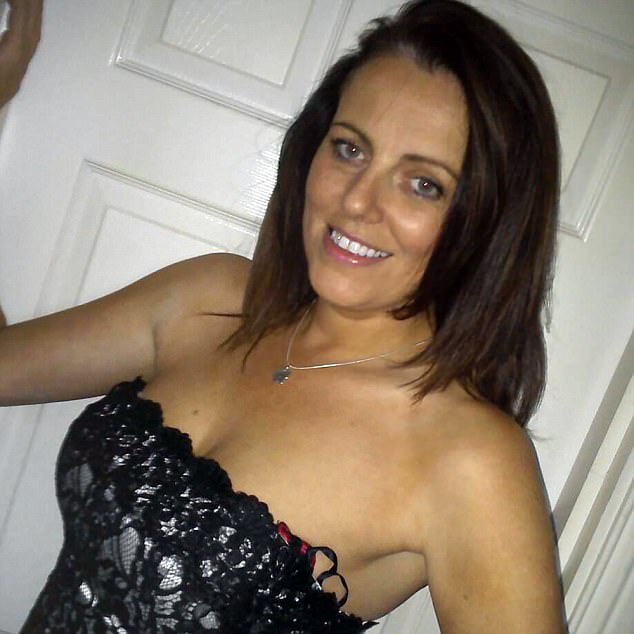 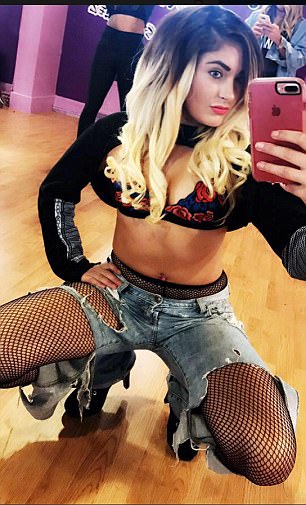 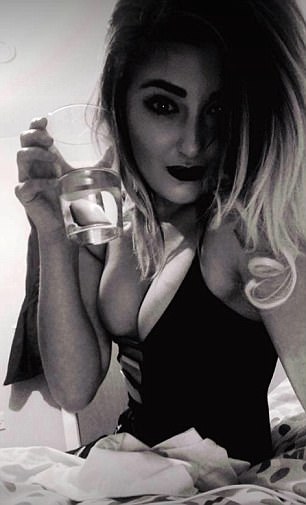 The emotionally-torn young woman said she can still see the panic on her mother’s face, and hear her screams of pain

Neighbour Patrick Byrne, 37, told the Belfast Telegraph that he woke up to emergency services on his street on Christmas Day.

He told the newspaper he saw Charlotte and Jayne’s injured partner Joe leave the house as well as the arrest of the suspect.

Mr Byrne said: ‘You don’t expect to wake up to a murder scene on Christmas Day,’ he said.

‘It was about 6.30am and there were police, ambulances and forensics everywhere and a forensic tent.

‘It was like being in an episode of Eastenders.’

He described their street as a ‘quiet area full of families’, said that the police cordon had remained in place until around 9pm on Christmas Day. 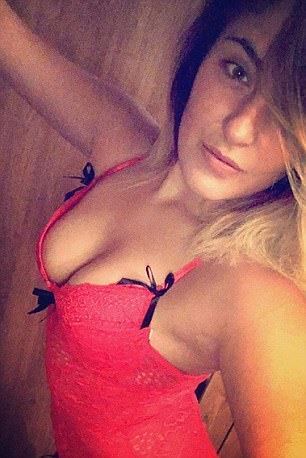 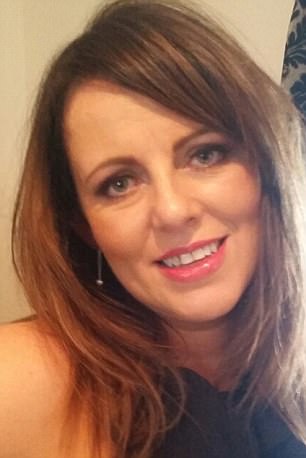 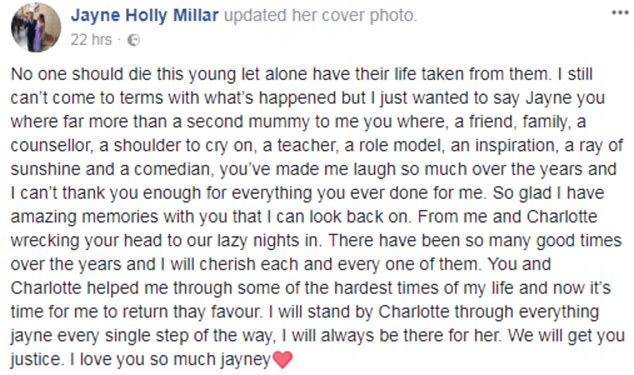 ‘She was an inspiration’: Family friend Jayne Millar took to Facebook to pay tribute to a woman she described as her second mother

‘Brutal’: Another woman paying tribute said her thoughts went to Charlotte who was left without a mother following the attack

‘Heartbreaking’: Chloe McCullagh described Jayne as an amazing woman who always looked after her 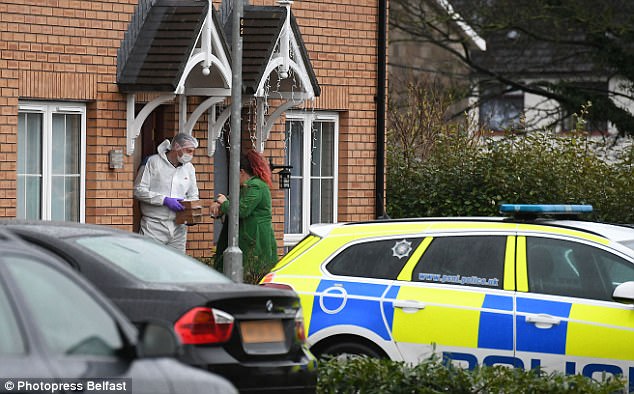