From Poldark’s return to Latitude and a star-studded murder mystery play, 7 Unmissable Events

7 Unmissable Events: From Poldark’s return to Latitude festival and a star-studded murder mystery play, Event picks the top things to see this week

Hearts across the country are sure to be aflutter as Aidan Turner’s dashing Ross Poldark (above, with Eleanor Tomlinson) gallops across the screen for the final time. Tonight, BBC1, 9pm 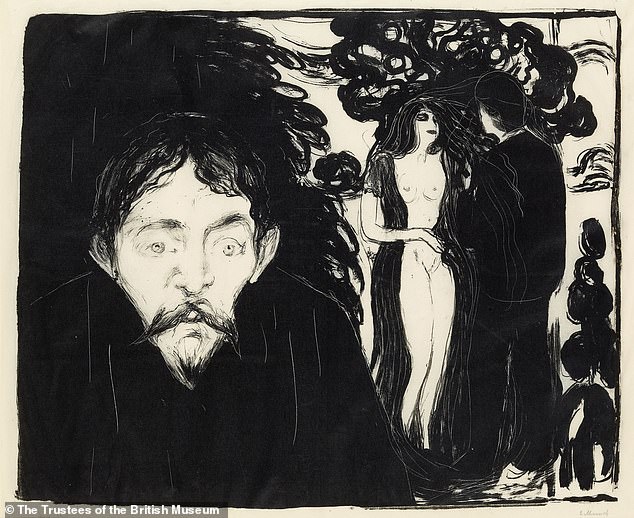 It’s the final week for the British Museum’s fascinating exhibition dedicated to The Scream artist’s prints (Jealousy II, 1896, above). Until Sunday, London 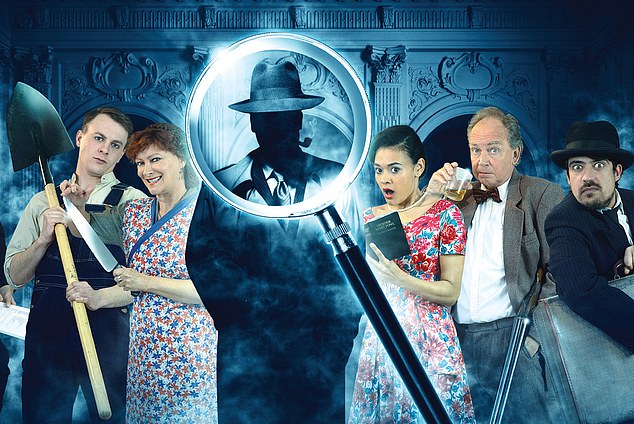 Gillian Anderson and Damian Lewis are among the celebrity names set to appear as the inspector in this murder-mystery spoof. From Monday, Park Theatre, London

The Cinema Event: The Barber Of Seville 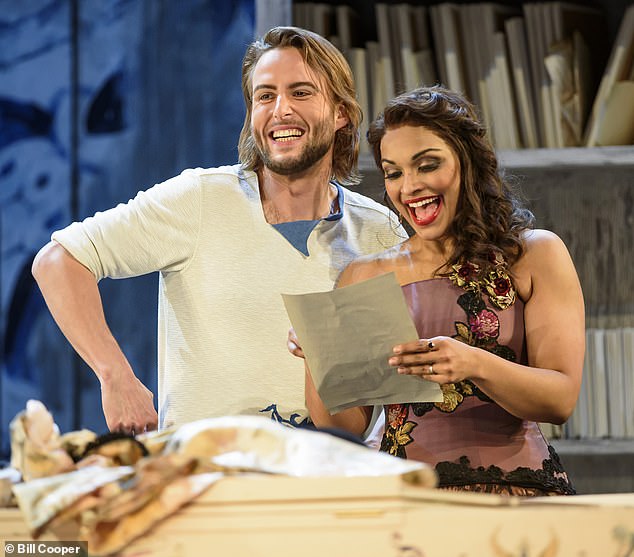 A chance to see Annabel Arden’s stylish Glyndebourne production of the Rossini opera. Danielle de Niese (above, with Bjorn Burger’s Figaro) leads the cast as Rosina. Until Sunday; glyndebourne.com/on-screen 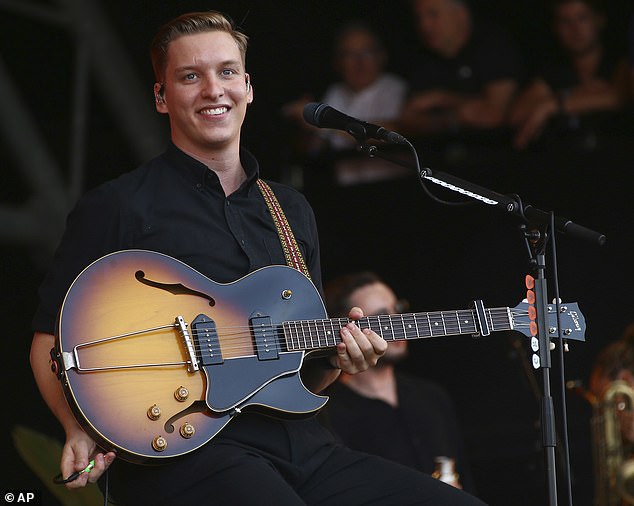 No need to go to Budapest as George Ezra (above) and fellow music headliners Stereophonics and Lana Del Rey come to Suffolk. From Thursday to Sunday 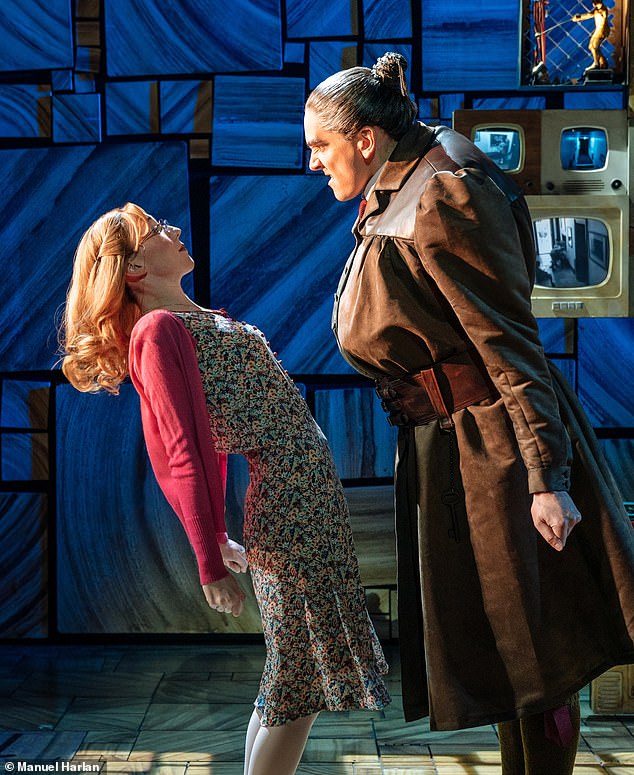 After almost 18 months on the road, the touring production of this magical musical arrives at Norwich Theatre Royal, its last stop. From Tuesday

The Film: Kursk – The Last Mission 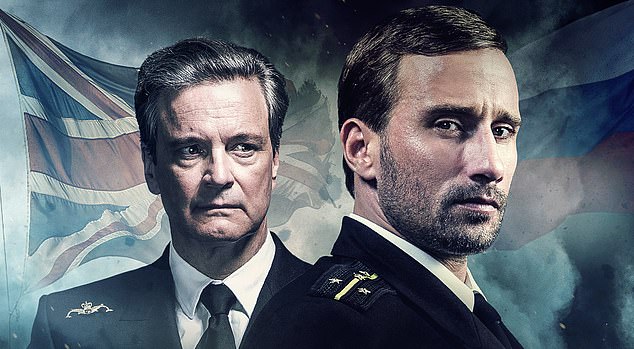 Colin Firth and Matthias Schoenaerts (above) star in a film based on the true story of the 2000 Russian submarine disaster. Out now