By Alana Mazzoni and Nic White For Daily Mail Australia

The mother of an ice addicted burglar who died after breaking into a young father’s  home has told him to ‘watch his back’ in a furious rant outside court.

Ben Batterham was found not guilty on Wednesday of the murder and manslaughter of Ricky Slater, 34, who died in hospital a day after the struggle in March 2016.

The 35-year-old father found Slater inside his Newcastle home, before chasing him down the street and putting him in a chokehold.

Slater’s furious mother Beryl Dickson shared an angry warning for Batterham outside Newcastle Supreme Court after the verdict was handed down.

‘Look over your back for the rest of your f**king life you motherf***er!’

Ricky Slater’s furious mother Beryl Dickson shared an angry warning for Batterham, telling him to ‘watch his back’

Ms Dickson was equally as enraged outside court back in May 2016 after Batterham was released on bail.

‘Why should he walk away?! How is that fair?’ she cried. ‘And now this fella gets out to go back to work.’

Batterham was drinking with a friend, Paul O’Keefe, when he saw Slater in his daughter’s bedroom at about 3.20am on March 26 in 2016.

Slater had stolen things of value to Batterham including his partner’s purse and his daughter’s headband before running off. 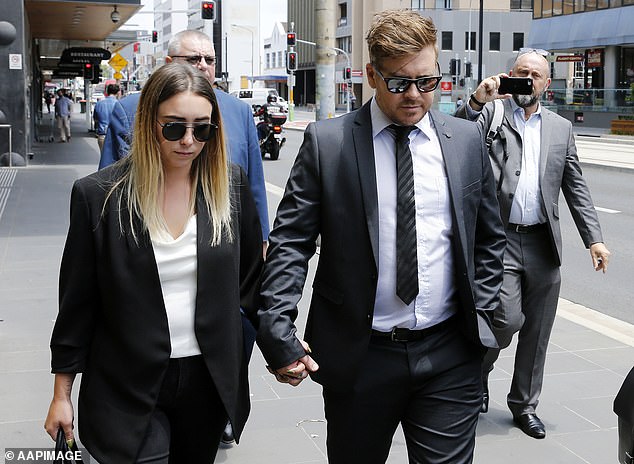 The court heard during the trial that neighbours tried to get Batterham to let Slater go, but he refused.

Batterham claimed he was making a citizen’s arrest and Slater’s death was unintentional and the result of drug intoxication and not the struggle.

Slater, 34, suffered a cardiac arrest following the attack but was revived by paramedics, but had another two cardiac arrests in hospital and died the next day.

The meth addict had scarring to his heart because of regular drug use, suffered liver disease, and was obese. 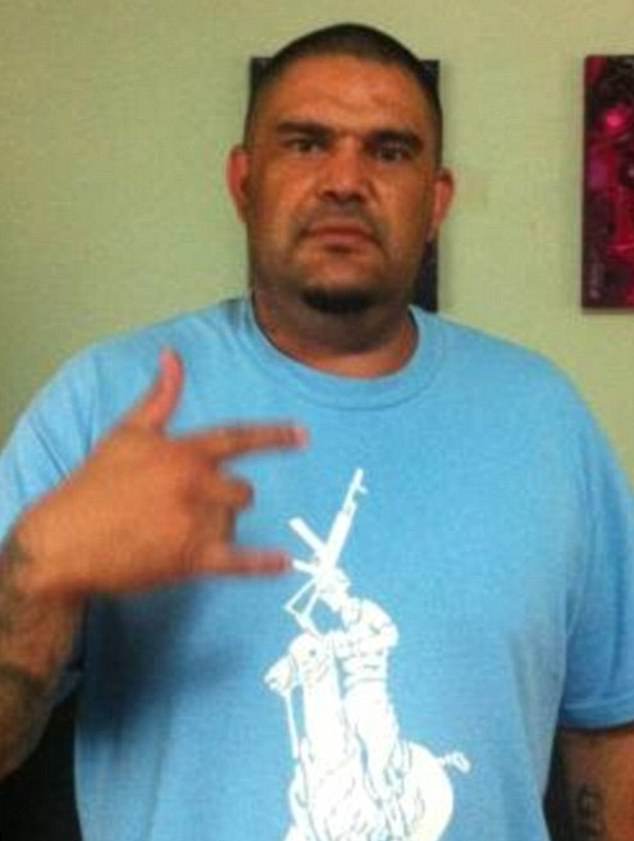 Defence lawyers insisted throughout the trial that Batterham never intended to kill Slater or cause him serious harm.

They claimed Slater had a lethal level of meth in his system and that was the true cause of his death.

Forensic toxicologist and pharmacologist Dr Michael Kennedy argued Slater suffered a heart attack due to the high level of meth in his system and his existing heart condition.

Clinical toxicologist Dr Nuren Gunja told the jury he believed Slater, high on ice at the time, had died of asphyxiation from being strangled.

NSW’s top forensic pathologist Johan Duflou testified that research showed levels of 0.54 milligrams per litre was shown to cause death. 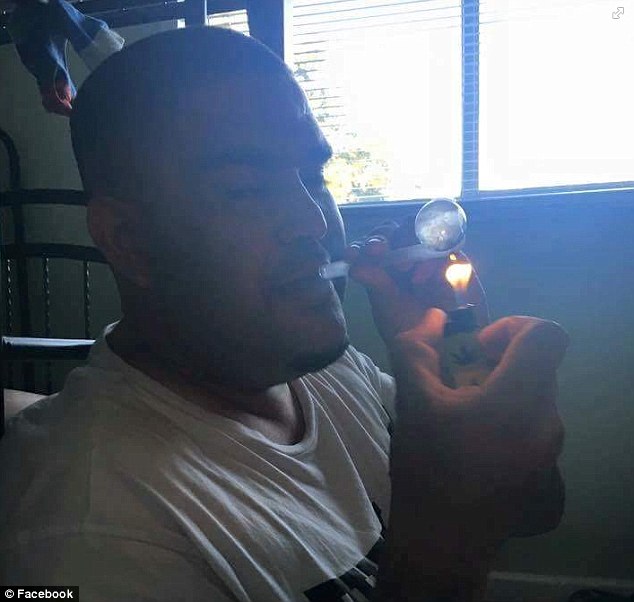 Richard James Slater’s mother, Beryl Dickson, said the 34-year-old ‘had a problem’ with ice and confirmed a photograph of a man smoking from a lit pipe was her son (pictured)