Family friends of a pregnant woman and teenage relative who were killed in a horrific car crash are calling for the accused to be charged with the death of the woman’s unborn twin boys.

Pregnant newlywed Katherine Hoang, 23, was killed in the horror smash in Sydney’s west on Friday night, along with her unborn twins and her 17-year-old sister-in-law.

Her husband, Bronko Hoang, is fighting for life in hospital, unaware his heavily pregnant wife and their sons are dead.

Father-of-four Richard Moananu, 29, faced 10 charges in a hospital bed court hearing on Sunday, though additional charges could be laid.

Pregnant newlywed Katherine Hoang (pictured, left), 23, was killed in the horror smash in Sydney’s west on Friday night, along with her unborn twins. Bronko (pictured, right) is fighting for his life in hospital while Katherine died in the collision

Moananu, who also works as a builder, has been charged with 10 offences including negligence, unlicensed driving, two counts of manslaughter and aggravated dangerous driving occasioning grievous bodily harm.

Lucy La, a family friend of the victim’s, said many have voiced their devastation that the manslaughter charges do not cover the deaths of the unborn twins, news.com.au reported.

‘We are upset as these babies were already part of the family and they did die in the accident,’ she said.

‘Unfortunately only two out of four lives were recognised,’ she said.

Ms La has launched a GoFundMe page to raise money for the family.

‘As the other family members, there is not much for us to do so we thought (about) reaching out to the community for financial support as the family begins funeral arrangements once the long weekend is over,’ she said 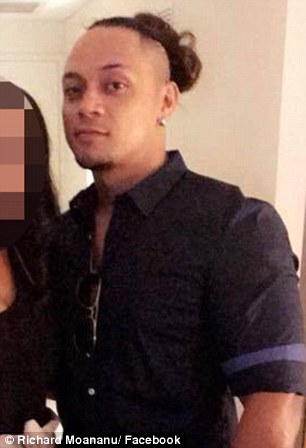 Richard Moananu was charged with 10 offences over the crash

‘The money we raised will be given to both Katherine’s family as they begin to make funeral preparations,’ the page said.

‘We have also discussed with the family and they have agreed to donate some of the money to the trauma team who worked endlessly to save Katherine’s life at the scene of the accident and rescuing Bronco.’

Members of the public have shared their condolences on the page, following the horrific tragedy.

‘We are deeply saddened by the loss of our lovely neighbours. We hope that Bronco and their mother, Mrs Hoang, will be okay and that they know that we will be there to support their family in any way we can,’ wrote one person. 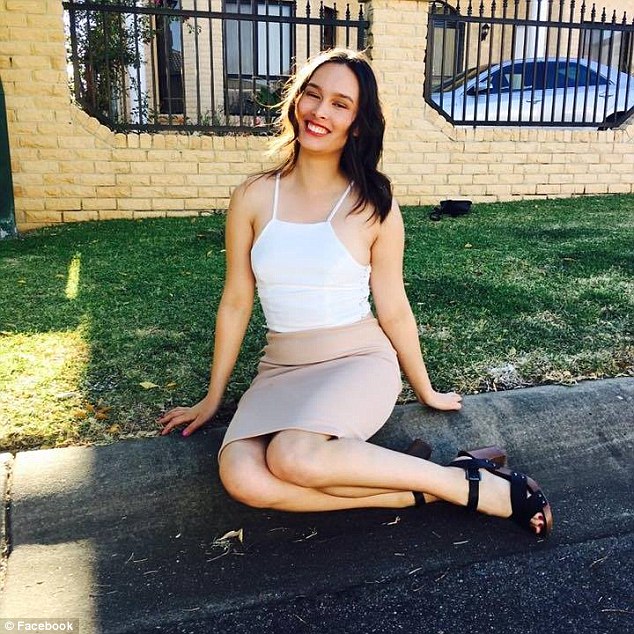 A source close to the incident has told the Daily Telegraph those offences don’t account for the unborn twin boys, but additional charges could be laid.

‘It is a grey area of the law and depends whether the unborn twins are classed as foetuses or children,’ the source said.

It’s alleged Moananu was unlicensed, on the wrong side of the road and travelling 45km/h over the speed limit at the time of the crash.

The court also heard two other cars were forced to take evasive action to avoid crashing, with Moananu also facing charges over injuries sustained by one of these drivers.

He did not apply for bail, and will appear in Penrith Local Court on Thursday. 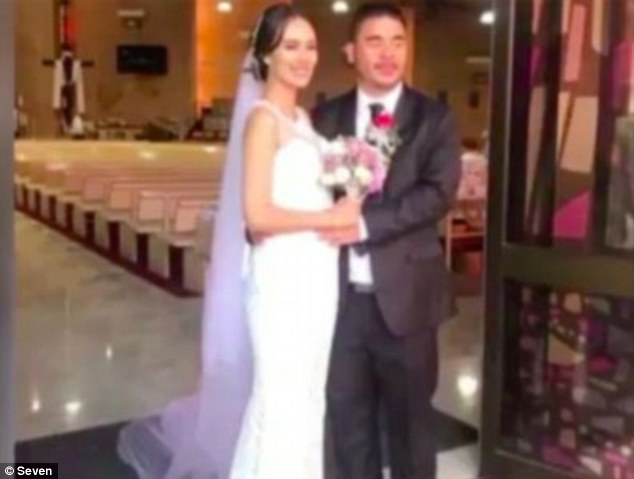 The couple, who married in May, were due to become parents to two twin boys next week

Katherine and Bronko married in May after meeting and falling in love years ago at the Western Sydney University Taekwondo Club.

‘Katherine was a beautiful gentle soul who always had a smile on her face,’ Mr Rebello posted online.

‘Pull through Bronko, you have a lot of mates waiting for you.’ 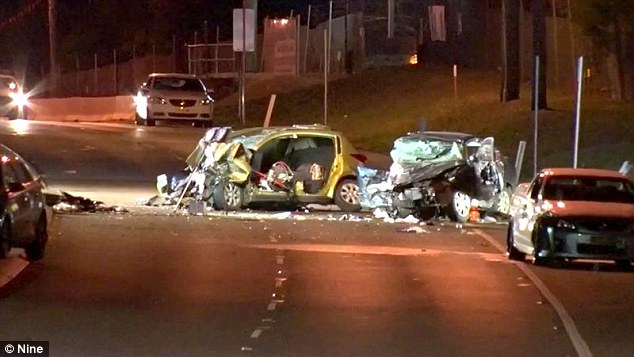 Ms Hoang, 23, her unborn twins and her teenage relative who was driving the vehicle were killed

One of Katherine’s university friends said people were ‘devastated and paralysed’ by her death.

‘Katherine, who liked being called Kate, was a smart, brilliant, funny, kind, loving friend who never had a bad word to say about anyone,’ Tom Cross told AAP.

‘Hearing of her passing along with two unborn twins is a senseless loss beyond words.’

Rishad Akbary said words couldn’t describe the pain he was in.

‘All my condolences to Katherine and Bronko’s family, I can’t even imagine what they are going through,’ he posted online.

Two other vehicles in the incident had to take evasive action to avoid also crashing, police said.

An 18-year-old man behind the wheel of a ute suffered minor facial injuries while the other driver was uninjured. 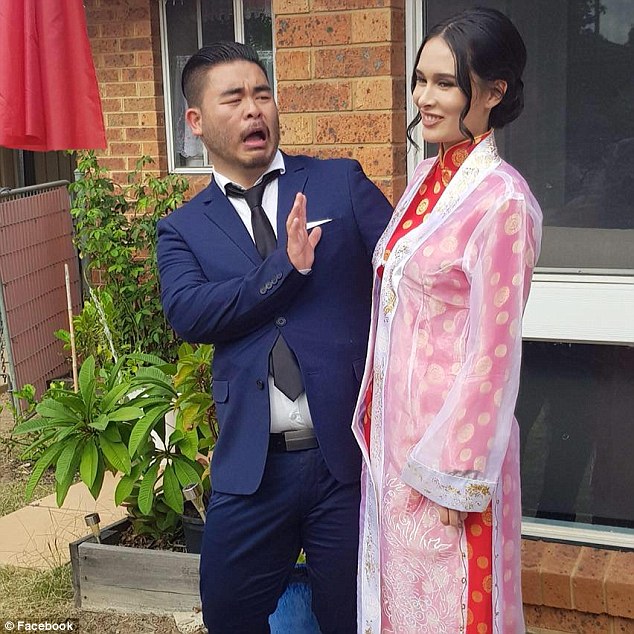 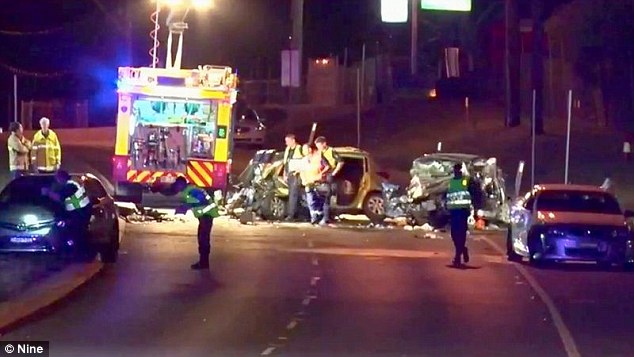