George Michael’s former lover may be allowed to continue living in the popstar’s £5m London home despite being arrested this week for allegedly smashing it up, because Michael’s family fears the secrets he might reveal if evicted, it has been alleged.

Unemployed former hairdresser Fadi Fawaz, who has been squatting in the Regent’s Park townhouse since the singer’s death in December 2016, was arrested for allegedly wrecking the property on Tuesday.

Police were called after he was seen on the roof throwing things into neighbours’ gardens, and dramatic pictures emerged showing Mr Fawaz being handcuffed. 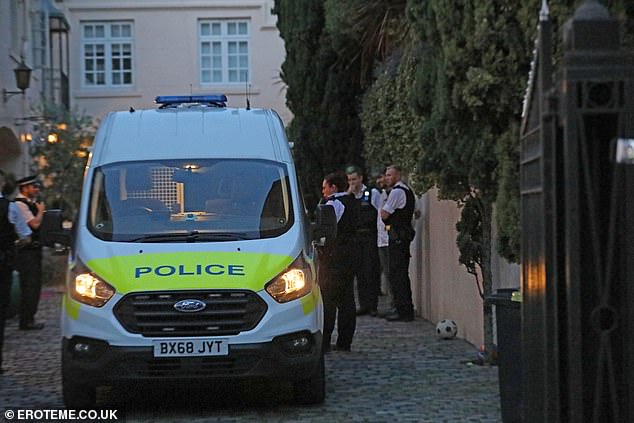 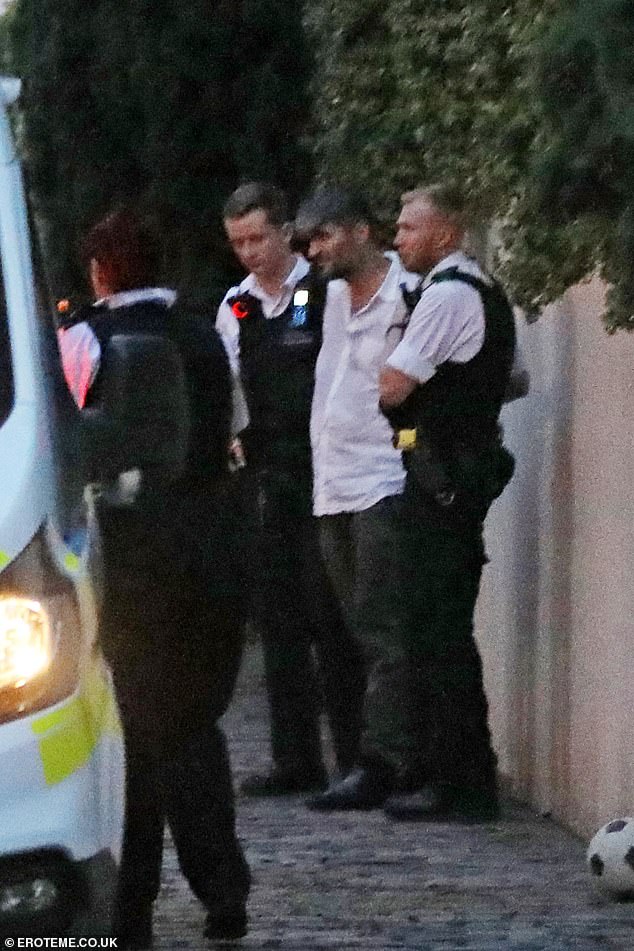 But yesterday sources close to George’s family told The Sun that they had not tried to evict Fadi Fawaz from the property where he has been squatting since the late singer’s death.

An insider said: ‘No-one knows what has caused Fadi’s behaviour – but it was not prompted by him being evicted by the estate.

‘George’s family are quite worried about what Fadi might do if they are not seen to look after him.

‘They fear he will do an interview, or reveal stuff online that they would consider private.

‘He is a tough person to predict and you never know what he will do, so they are trying to handle him with care.

‘However it is quite hard to know what he could reveal about George, which isn’t already known.’ 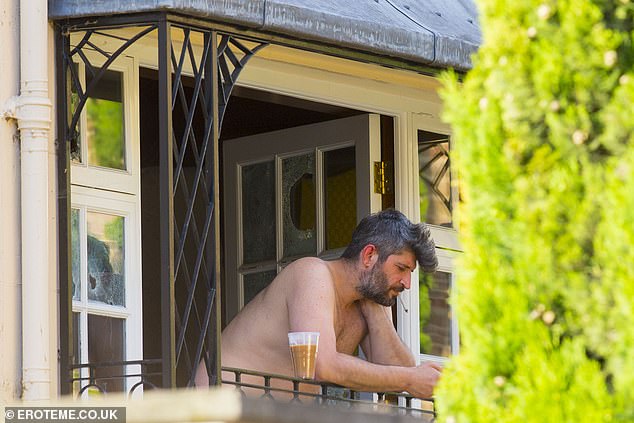 Fawaz pictured earlier this month. Neighbours believe he has taken to sleeping on the balcony 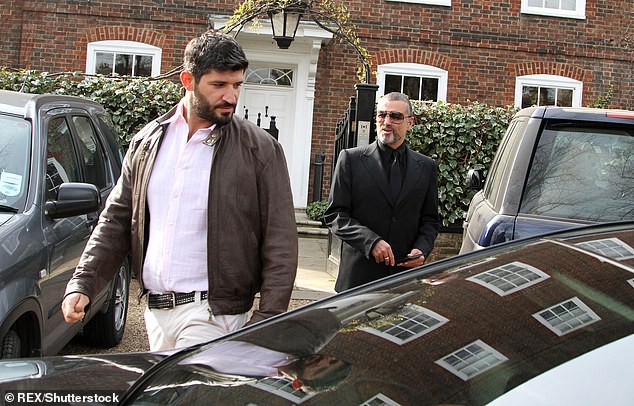 Meanwhile Australian-born Fawaz has said he fears being left to ‘live in a tent if he is evicted’, according to his friends.

He is also said to believe that George’s family owe him a ‘duty of care’ – as he was the only one with the singer when he died.

He is feared to have run up thousands of pounds of debt after living a ‘nocturnal’ and ‘reclusive’ lifestyle at the star’s home.

Fawaz was alleged to have smashed up the home in a fit of rage – leaving glass balcony doors clearly shattered. He claimed the damage was caused while ‘doing renovations’.

But neighbours this week said he had taken to sleeping on the balcony as the inside of the home was ‘uninhabitable’. He was released under investigation on Wednesday.