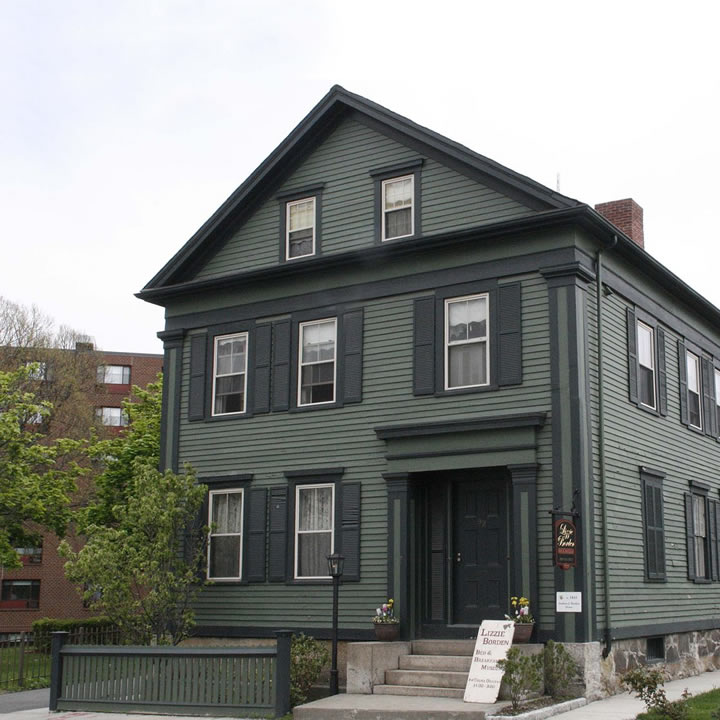 Lance Zaal, has a rather interesting personality. He loves ghost, and he is looking to build something out of them.

Lance Zaal is the creator of the haunted doll Lilly. He is planning to acquire the infamous Lizzie Borden House, to form a collection that will appease a certain kind of people.

The house was available for purchase in January for $2 million. Zaal, alongside Lilly, paid the property a visit and was starstruck by what they saw, prompting Zaal to make an offer for the property.

“We are still going through the paperwork, and nothing is official at the moment. There is still a matter of closing the deal,” Zaal said. “It is still an ongoing process. It is more or less like a 2-in-1 deal. We are buying both the property and business.”

The business in question is the Lizzie Borden Bread and Breakfast, a place for people with a need for the weird and unexplained.

There is a certain form of mystery that surrounds the property. Back in 1892, two notorious murders happened. On that fateful day in 1892, Andrew Borden and his Second wife Abby Borden were murdered on the property. Andrew’s daughter, Lizzie was accused of committing the murder with an axe. However, at her trial in 1893, she was found not guilty and acquitted.

Lizzie lived close to Maplecroft, with her sister following the conclusion of the trial. After a fight in 1905, the two sisters never saw each other again. Maplecroft is a standalone deal that is available for $890,000.

Suzanne St. John, a seasoned tour guide for the house, is the listing agent.

The bread and breakfast have been in operation for more than two decades. The core business services like overnight stays and tours will continue under the new management, albeit with a few modifications.

“We’ll be creating a new event for locals and tourists. We want people to come in, and experience something new. People can come here and have a great time,” Zaal added. “We want to give people lots of reasons to visit the place. So what better way to do that than to get more events and activities lined up.”

Zaal says, he wants to add themes like Victorian dinners, escape rooms, night tours, ghost hunt, and so on. One of his colorful ideas is reminiscent of the house’s history.

“I would want to include axe throwing in the picture. Just make a few axe-throwing lanes, and get a bit of history added. It is going to be lots of fun,” Zaal said. “We would make an official custom Lizzie Borden Ax, that we can sell to guests and also provide for throwings.”