CNN’s April Ryan has confirmed she won’t be attending Sarah Sanders’ leaving party in a scathing video blasting the outgoing press secretary for not holding a briefing with the media for 100 days.

The reporter posted to Instagram on Friday to say she is ‘very disturbed’ after Sanders failed to meet with journalists amid rising tensions with Iran, saying the American public ‘deserves better’.

She called the behavior ‘shameful’ after Donald Trump tweeted he aborted a planned military strike set for Thursday after learning approximately 150 Iranians would be killed.

A number of White House correspondents are said to have organised leaving drinks for Sanders after she announced she will leave at end of month to return home to her family in Arkansas. 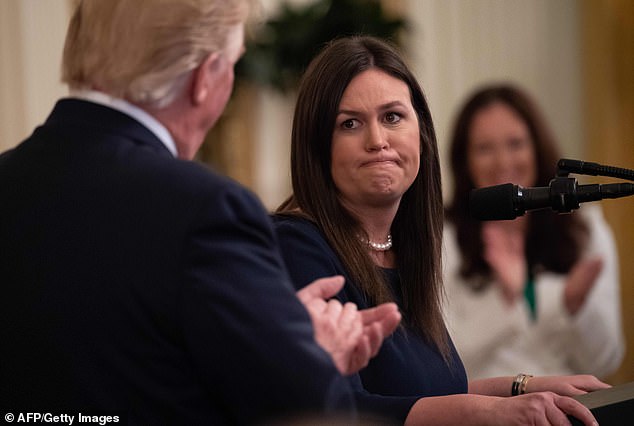 Sarah Sanders announced on June 13, pictured, she will leave her role as White House Press Secretary at end of month to return home to her family in Arkansas

But Ryan, a White House analyst for CNN and D.C. bureau chief for American Urban Radio, confirmed she would not be attending in the post.

The pair have had a strained relationship with repeated public clashes. In April the White House Press Secretary accused Ryan of wanting her ‘decapitated’ for demanding she be fired.

‘Sarah Huckabee, have your party. I won’t be there. Girl, bye’, Ryan said in her new post.

In the clip Ryan says: ‘The day that she should have a briefing, she didn’t. Serious issues of life and death, serious issues of war, and this administration chooses not to brief the American public. Shame.

‘Everything comes to the White House from war to peace and everything in between, and there was potential war, and no one stood at that podium to explain to the American public what was going on. And we see it in a tweet. We deserve better.’

Her caption to the video noted it has been ‘100+ days since we’ve had a White House press briefing’ adding: ‘It’s unacceptable and the American people deserve better.

‘Our nation faced potential war and Sarah Sanders didn’t prepare any of us. Shameful!’ 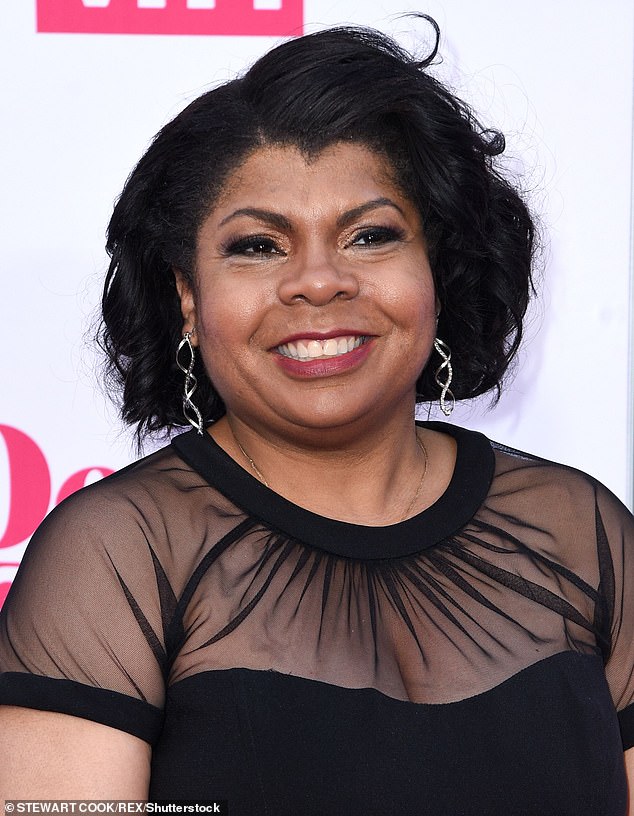 Ryan, a White House analyst for CNN and D.C. bureau chief for American Urban Radio has a strained relationship with Sanders. The pair have had repeated public clashes

Ryan has had an ongoing feud with the White House and rose to prominence in her role with CNN after engaging in heated back and forth confrontations with Sanders during press briefings.

She has also clashed directly with Trump, being told by him to ‘sit down’ in November 2018 when she asked a question about voter suppression at a White House press conference.

Sanders will leave at the end of June after two-and-a-half years at the White House, where she clashed with the press, scaled back briefings, appeared in the Mueller report and carried forward the president’s combative posture with the media.