Girl scout who suffered horror burns in campfire accident when she was 15 sues leaders for £200,000

A girl scout is suing the association for £200,000 because she says horrific burns to her body occurred because another member poured methylated spirit on a fire.

Camille de Maximy, now 18, from Bromley, south London, says is permanently scarred after she had to be airlifted from the campfire to hospital with burns on her legs, neck and torso.

She and her 48-year-old mother, Maxine, are demanding a payout from the Scout Association.

The teenager says repeated operations haven’t been able to save her from being disfigured, Daily Express reports.

As well as leaving her with low confidence, she says beloved hobbies such as tennis and dance are no longer possible. 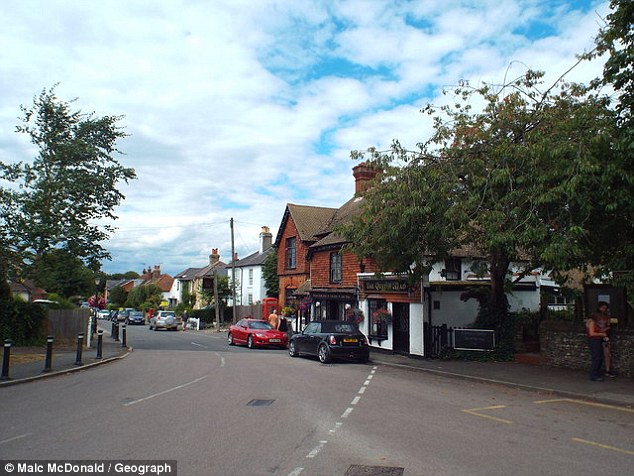 The girls were camping in the south London village of Downe when Camille had to be airlifted to hospital.

The mother and daughter argue that Camille was neglected due to the way the expedition was supervised.

The association – which boasts about 150,000 female members – is accused of failing in its duty of care. 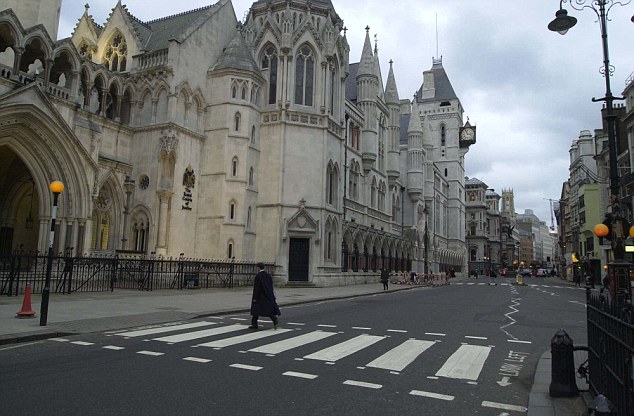 Camille was part of the 25th Scout group and with two friends on the Nights Away Scheme in the village of Downe when she was injured.

Their plan was to camp overnight for a platinum award with a fire and stove for cooking, but encountered problems when the flames would not keep burning.

One of the girls poured a ‘small quantity’ of methylated spirit on it which caused it to flare, it is alleged. 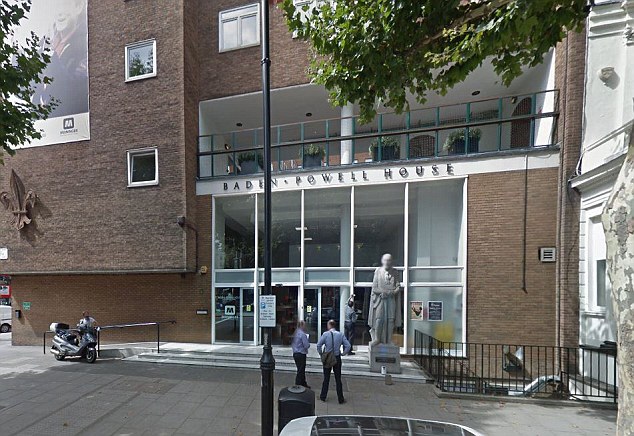 The Scout Association (pictured, the west London building which houses its headquarters) says the teenager was an experienced camper at the time

But when she poured more onto the fire the flames engulfed Camille, the teenager says.

Lawyers argue that the supervisors did not make sure the girls knew enough about the dangers of the fluid. The stoves the girls were using were also fuelled by methylated spirit.

Their High Court claim reads: ‘The defendant owed to the claimant a duty to provide scouting in a safe manner without risk to health in so far as was reasonably practicable. The scarring and deformity is permanent.’

The Scout Association claims Camille was an experienced scout who had taken partr in eight overnight camps before the incident. The body denies negligence.

A statement from the organisation said: ‘The incident arose out of the voluntary decision to put methylated spirit on the fire in breach of an express instruction to the contrary.’