Grace Grace in disgrace! MP accused of lying about degree

Grace Grace in disgrace! MP with an unusual name faces calls for her to be sacked as she denies lying about her Harvard education

Queensland education minister Grace Grace is facing accusations she has exaggerated her own qualifications for years.

The former union boss, 61, did a 10-week training course in Industrial Relations at Harvard University in 1993.

On her CV she claims the qualification is ‘Master’s/Graduate Diploma Level’ – even though the course is not a master’s degree program.

Ms Grace insisted she has done nothing wrong but opposition education spokesman Jarrod Bleijie said she was a ‘phony and a fraud’ and should be sacked.

Questioned last night by the Courier-Mail, Ms Grace said: ‘I am sorry if people have been misled’.

Today she told Daily Mail Australia: ‘In 1993, I had the privilege of attending the 10-week intensive Harvard Trade Union Program, plus a two-week practical component, to further my higher education with people from around the world.

‘This is a highly sought-after program and I was lucky enough to receive a scholarship to attend.

‘I’m advised that while the program still exists today, it’s very different to the one I completed more than 27 years ago. 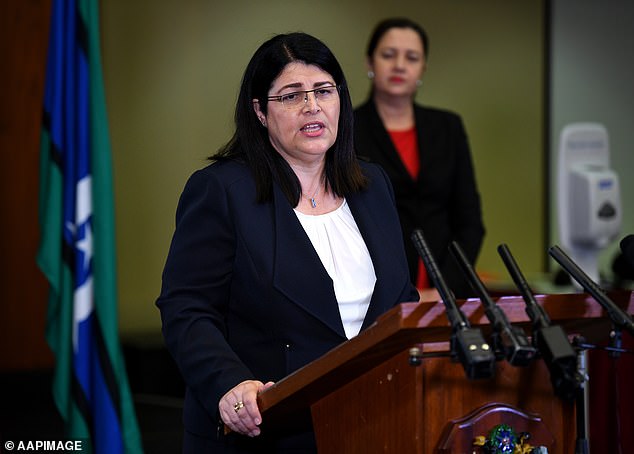 ‘I have never claimed to have a master’s degree or a graduate diploma.

‘I have never used any letters after my name.

‘It was an incredible opportunity and has helped shape the person I am today.’

Ms Grace was made Education Minister in December 2017.

She previously hit headlines for incorrectly spelling Torres Straight as ‘Torris Straight’ in a 2015 tweet while she was Multicultural Affairs Minister. 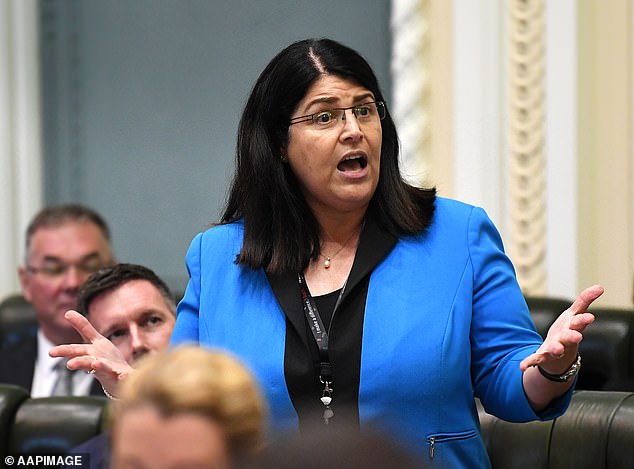