Grandmother, 84, has priceless possessions stolen as a ‘gang of youths as young as ELEVEN break into her house’

Priceless possessions have been stolen from an 84-year-old woman’s home as it’s revealed Perth’s child crime problem keeps getting worse.

Lili Bowes, 84, returned to her Shenton Park, Perth home on Tuesday to find her jewellery and family heirlooms allegedly stolen by a trio of boys.

The boys traveled from south-east Perth by train and were arrested by officers from Wembley Police station shortly after allegedly stealing from the grandmother.

They are also reportedly being questioned in relation to ten other burglaries committed on Monday and Tuesday.

Some of Ms Bowes priceless possessions have been recovered by police.

The events have heightened the attention placed on juvenile crime across Perth as residents in some suburbs are hailing the issue ‘out of control’.

On Tuesday night, a house in Maddington on Nardoo Way was broken into with a baseball bat by teenage girls who say they were trying to bring attention to the issue.

No charges have been laid against the teenage girls.

The Nardoo Way home is reportedly occupied by several troublesome children who have allegedly been terrorising people at the local shopping centre, according to residents. 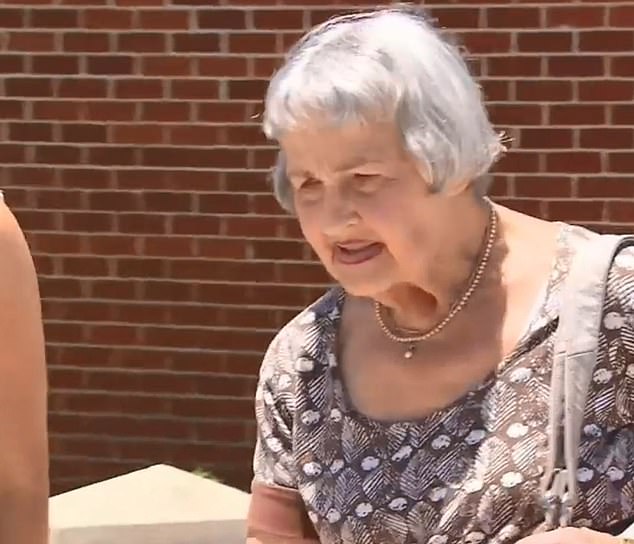 Police have responded by deploying mounted horse patrol at the Maddington Village Shopping Centre and are reportedly working with the Department of Communities and Child Protection, Department of Education to help the children.

WA Police Commissioner Chris Dawson said ‘I strongly ask that people, despite their frustration, call police and not take the law into their own hands,’

‘I would simply ask for the neighbourhood to remain as calm as they can. The role of police is to enforce the law,’ Perth Now reported.

The suburb of Maddington has seen 326 cases of theft in the year to date, according to Western Australia Police crime statistics.