Gypsy Sisters star Kayla Williams’ one-year-old grandson is in hospital after his sister, 7, plunged him into a bath of ‘scalding hot water’ leaving him covered in severe burns

The grandson of former reality star Kayla Williams is in hospital after suffering second-degree burns from a scalding hot bath.

Williams, who appeared on the TLC reality show Gypsy Sisters from 2013 to 2015, said horrifying incident happened on Sunday at her home in West Virginia.

She told TMZ that her one-year-old grandson, Henry, was given a bath by his stepsister, seven.

The grandson of former reality star Kayla Williams, (pictured) is in hospital after suffering second-degree burns from a scalding hot bath. She appeared in the TV show Gypsy Sisters 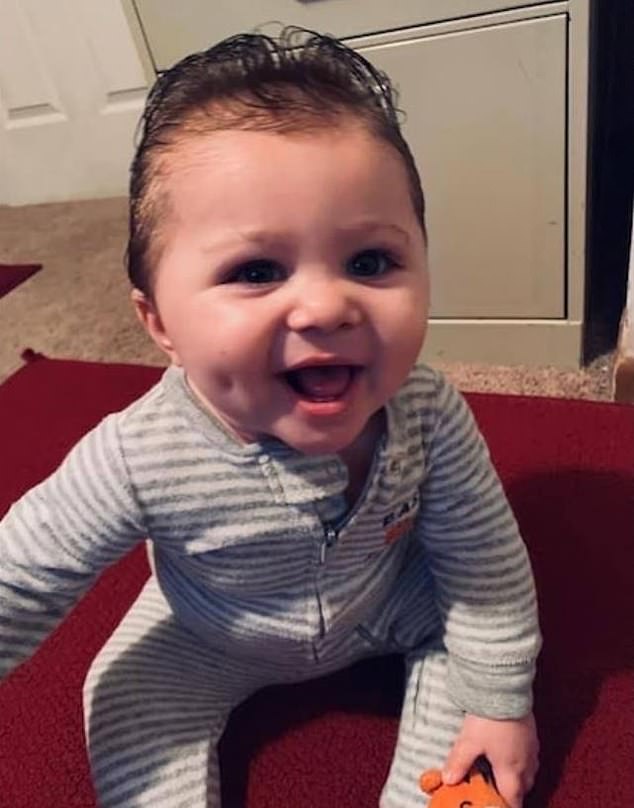 Williams said Henry, 1, (pictured), sustained the burns after his stepsister put him into a bath full of hot water and didn’t turn the cold tap on

She claimed the little girl let the hot water run without any cold water and then put the child in.

Kayla claimed the child turned the cold water on but Henry went into shock as he had suffered severe burns.

Officials told TMZ that police and paramedics responded to a 911 call at the home for a burn patient.

Henry was later airlifted to Johns Hopkins Hospital in Maryland, where he was receiving treatment for his injuries.

The child was thought to be having skin graft surgery on Wednesday afternoon.

The surgery was scheduled to take place Thursday morning but was moved to Wednesday as doctors feared Henry could develop infections due to his burns.

According to TMZ, police are investigating the incident to determine if charges should be filed or whether it was purely an accident.

Gypsy Sisters chronicled the lives of four sisters and their cousin from the thriving gypsy community of West Virginia. 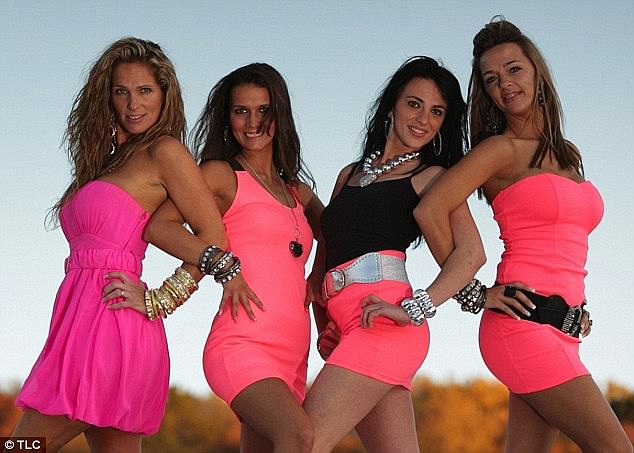 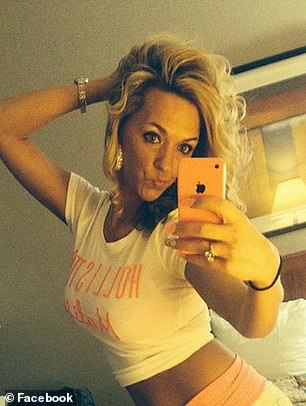 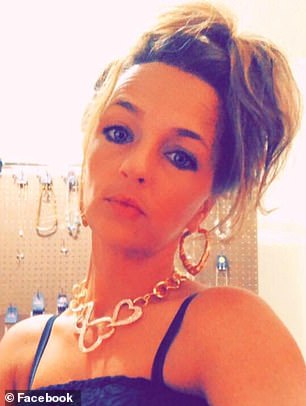 The Stanley clan were first introduced to audiences in the acclaimed series Gypsy Brides US and later got their own spin-off show.

The series, which aired from 2013 to 2015, followed the lives of the four women who lead an outrageous family with their own set of rules, and where everything is taken to the extreme, including their fights and their love for each other.

Martinsburg, West Virginia is a hotbed of Gypsy culture and intrigue. The stars of the show were sisters Mellie, Nettie and JoAnn Stanley, and Nettie’s cousin Kayla.

Kayla could be seen in the show trying to be the perfect gypsy wife and mother.

In the show, Kayla’s life was further complicated when her brother Gus and sister-in-law Laura move in with them. She worried that eleven people living under one roof is a recipe for disaster.

TLC cancelled the show in July 2015 after four seasons to declining ratings and a sense that it was ‘time to move on,’ TMZ reported at the time.

However the news came shortly after Mellie Stanley’s husband was arrested on a felony animal cruelty charge for allegedly killing her puppy.

Mellie was the so-called black sheep of the family and has had numerous brushes with the law. In April 2018 she was charged in Kentucky with using used fake coupons to obtain thousands of dollars’ worth of goods from Toys R Us in November.

She was also booked for fake vouchers after she and her sister were arrested for a similar scheme in 2014.

At that time she was accused of theft by deception, criminal possession of a forged instrument and unlawful access to a computer.