Hamburg will ban older diesel cars from two major roads in a move it hopes will help slash its emissions and air pollution.

The German city of 1.8 million people said the ban, starting May 31, applied to diesel models that did not meet the latest Euro-6 emissions standards.

Police would make random checks and fine drivers of older diesel cars €25 and truck owners up to €75 for violating the new rules.

The ban followed a ruling in February by Germany’s top administrative court that the cities of Stuttgart and Duesseldorf should consider bans of older diesels.

As such, Hamburg’s move could spur other cities to follow suit and raise pressure on car makers to consider costly vehicle refits.

Bans on diesel vehicles from city centres are also planned in Paris, Madrid, Mexico City and Athens by 2025.

The mayor of Copenhagen also wanted to bar new diesel cars from entering the city centre as soon as next year.

Germany’s northernmost state, Schleswig-Holstein, said banning older diesel vehicles could also be an option for its capital Kiel, a city of about 250,000 people.

The ruling allowed Stuttgart and Duesseldorf, and any other cities, to implement targeted bans with immediate effect. 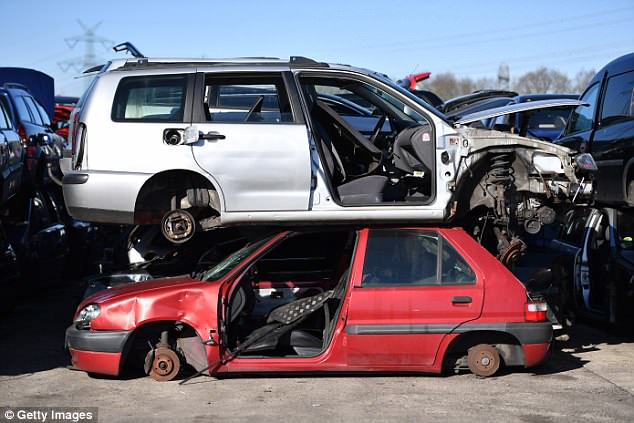 Bans would be have to be to bring air pollution levels into line with EU rules, and curbs affecting wider city areas should only be phased in over time.

‘Driving bans like those in Hamburg show how serious the situation is. It’s up to the car industry now,’ she told the Sueddeutsche Zeitung newspaper.

Those levels were known to cause respiratory disease, she said. 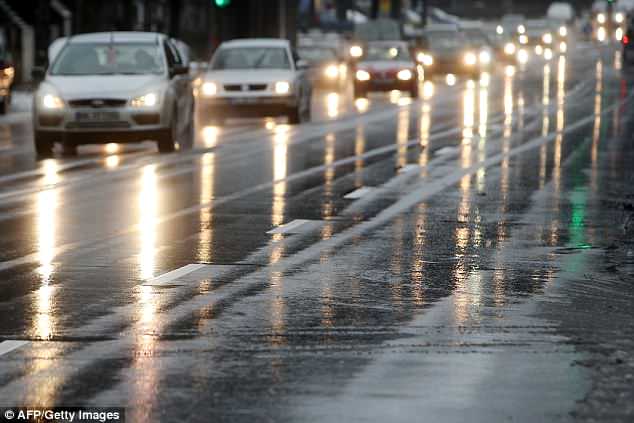 The German city of 1.8 million people said the ban, starting May 31, applied to diesel models that did not meet the latest Euro-6 emissions standards

The bans in Hamburg affect a section of about 1.6 km on Stresemannstrasse, where the restrictions will apply only to commercial vehicles weighing 3.5 tonnes.

A section of about 580 metres on Max-Brauer-Allee will cover all diesel vehicles. Both thoroughfares are in Altona, a busy district in the west of the city.

Drivers aiming for a destination on the two affected streets, including residents, rubbish collectors, suppliers and taxis, will be exempt from the restrictions as they were designed to filter out through traffic.