Harry Dunn’s life mattered and we will honour it

‘Harry Dunn’s life mattered and we will honour it’, writes Shadow Home Secretary Lisa Nandy as she plans to build support for a Parliamentary inquiry into the 19-year-old’s death

Almost nine months since 19-year-old Harry Dunn tragically lost his life, his family wake every day with the knowledge that justice has not been served.

Two loving parents who need the privacy to mourn his loss and celebrate his life have been forced to set that aside in the pursuit of justice.

Their campaign has already highlighted a string of unforgivable failings by a government they rightly believed should have been there to support them.

Our meeting on Friday was a moment I will never forget.

With the rest of the country, I have watched their dignified battle play out in the public spotlight.

It has been a nightmare that no family should ever have to experience and now as the new Shadow Foreign Secretary, I am determined that part of Harry’s legacy will be to spare other families this ordeal in the future.

The Zoom call was a heartbreaking reminder of the consequences of a system that protects itself first and puts a grieving family second.

They told me of a series of encounters with ministers and officials that have left them with little faith in the system or those charged with upholding it.

It is devastating for all of us who believe that the first job of any government is to defend the rights of the people it represents.

Like them, I am deeply troubled by leaked communications reported by the Mail on Sunday in recent weeks that cast serious doubt on the accuracy of the Government’s own timeline of events.

The Foreign Secretary’s account of how the person later charged with causing Harry’s death was able to leave the country, even while the police and the Crown Prosecution Service were pursuing prosecution, just does not add up.

Left with little option, Harry’s family has turned to the courts for help. While the Government is straining every sinew to defeat them, there is still the hope that a judgment next month will finally force ministers to be honest about the mistakes that were made and start to set this right.

This week I raised this case at the highest diplomatic levels to ensure we finally achieve truth and accountability for Harry’s death.

In the days to come I will be reaching out to leading MPs from other political parties to build support for a Parliamentary inquiry. 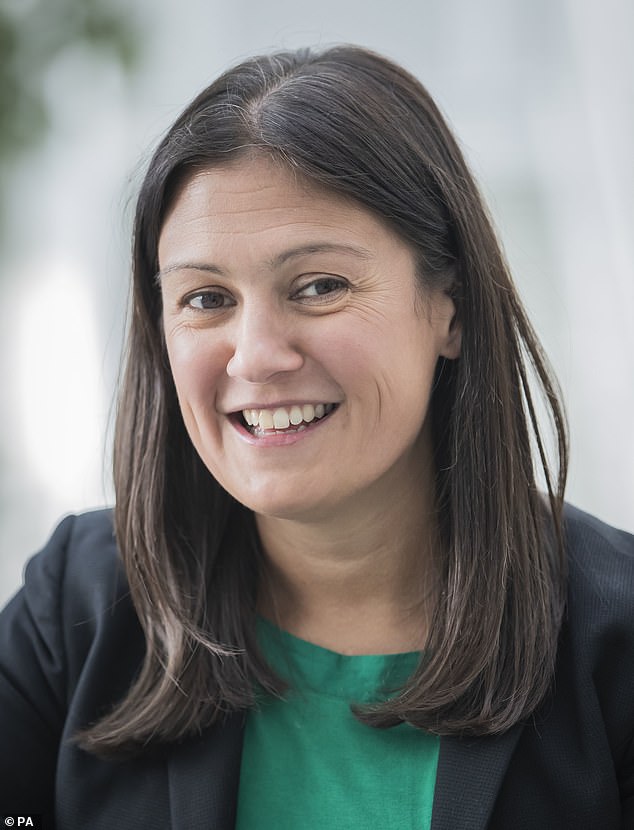 Harry’s family told me this week that many families have also reached out to them to share their own stories of injustice.

Behind every single story is a person whose loss has shattered many lives. We must put this right.

On Friday, I glimpsed the pain of a family coming to terms with the absence of a son who was the beating heart of their family.

While nothing can diminish the agony, their love and resilience left me determined to help. This is a battle that will never be theirs alone.

Starting today we redouble our efforts for truth and for justice. Harry’s life mattered and we will honour it.