Romelu Lukaku has reportedly cancelled his holiday after enduring a nightmare second half against Croatia as Belgium crashed out of the World Cup on Thursday.

Lukaku was brought on at half time in the must-win match for Roberto Martinez’s side, but missed three huge chances after the break, with the goalless draw ensuring Belgium missed out on a place in the last-16.

The 29-year-old was distraught at full time, and need to be consoled by assistant coach Thierry Henry. 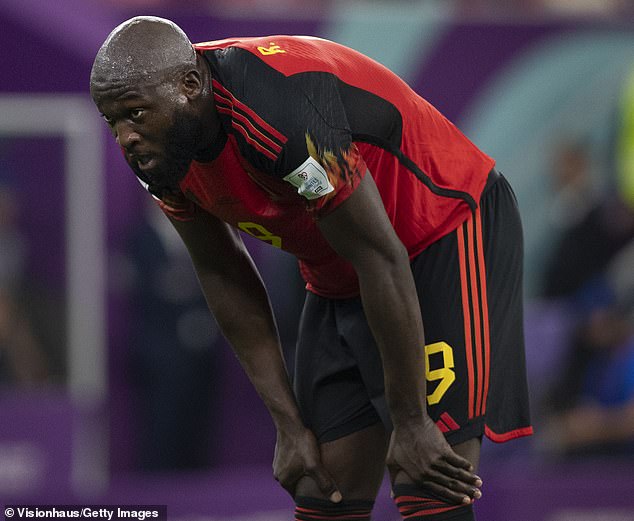 La Gazzetta dello Sport via Football Italia have reported that Lukaku is ‘heartbroken’ following the national team’s World Cup exit and has decided not to go on his planned vacation.

Lukaku will instead return to Inter Milan, and could be back in training in just three days as he looks to get back into top condition.

Since returning to Inter on loan from Chelsea in the summer, Lukaku has had a torrid time with injuries.

He has not started a single game for the club since August due to suffering multiple injury setbacks, and that hampered his World Cup preparation. 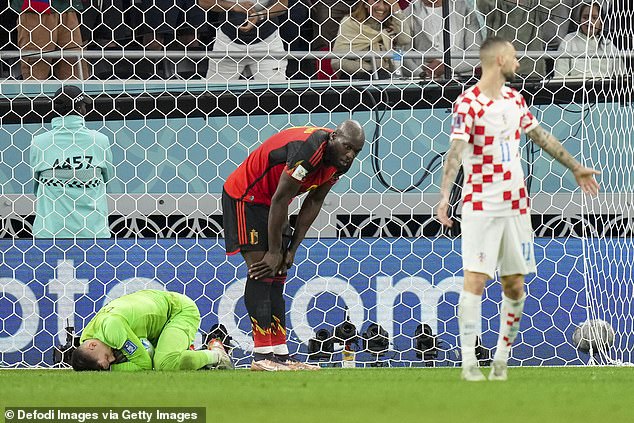 It meant that he missed Belgium’s first game of the tournament against Canada altogether, and was then limited to appearances off the bench in their final two matches.

This may explain why he lacked sharpness in front of goal as multiple chances came and went for him against Croatia.

Lukaku is now focused on trying to return to full fitness ahead of Serie A resuming next month.

Inter’s next competitive match is on January 4 when they take on leaders Napoli at San Siro.