Here comes the gran! Drummer, 76, who toured with the Beatles and was rumoured to have been engaged to Paul McCartney to wow BGT judges

In the 1960s she was on tour with the Beatles. But tonight Crissy Lee, 76, will have to get by without a little help from her friends as she tries to impress the Britain’s Got Talent judges with her drumming performance.

Miss Lee – once rumoured to have been engaged to Paul McCartney – said she isn’t ready to give up her drumsticks and wants to continue doing what she enjoys the most.

Speaking about why she joined BGT ahead of the pre-recorded ITV show, Miss Lee told the Mail: ‘I just love what I do and I can’t stop really. Yes I’ve slowed down a little bit but I just love my life and that’s why I was so happy to go on BGT.’

She added: ‘I’m semi-retired but this was like a swansong for me and what a big show!’ 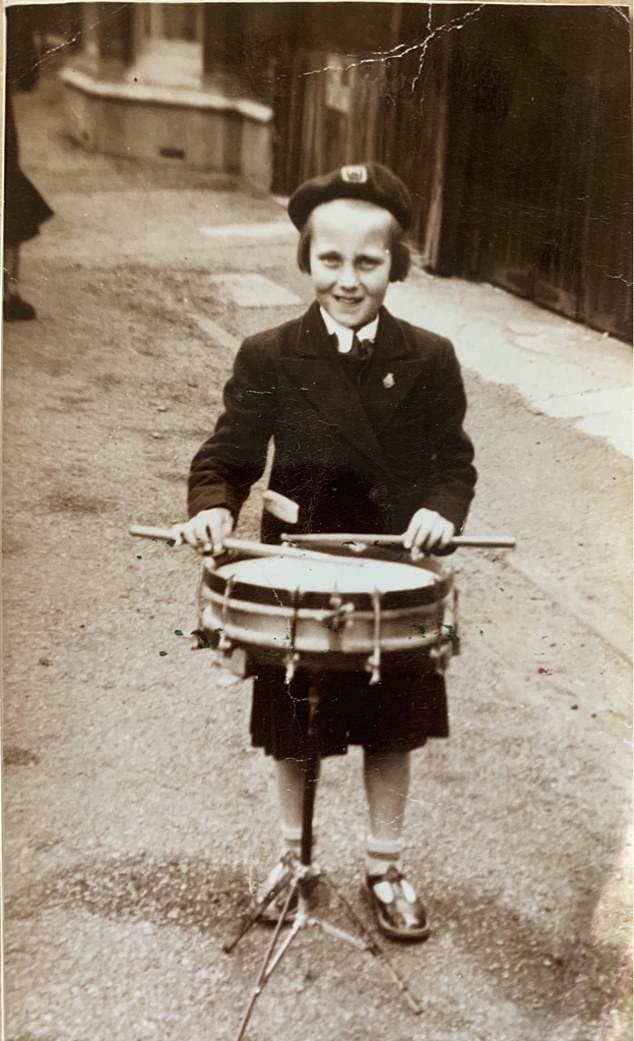 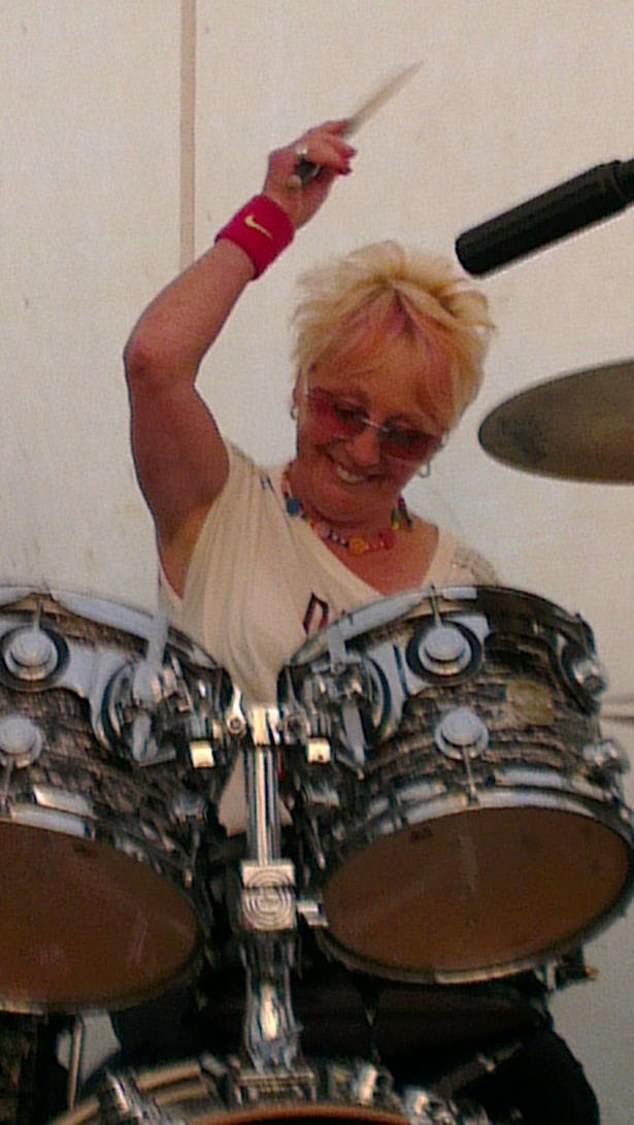 Miss Lee has drummed since the age of four and said the highlight of her career was when her group the Beat Chics supported the Fab Four on the Spanish leg of their 1965 European tour.

She said: ‘The biggest thing for me of course was being asked to support the Beatles.

‘We flew with them in their private jet, it was just incredible. It was an experience and a half.’

And when asked about the romance rumours with Sir Paul, 77, she joked: ‘Apparently I was engaged to Paul. I wouldn’t have minded being engaged to Paul because at the time he was my favourite.’ 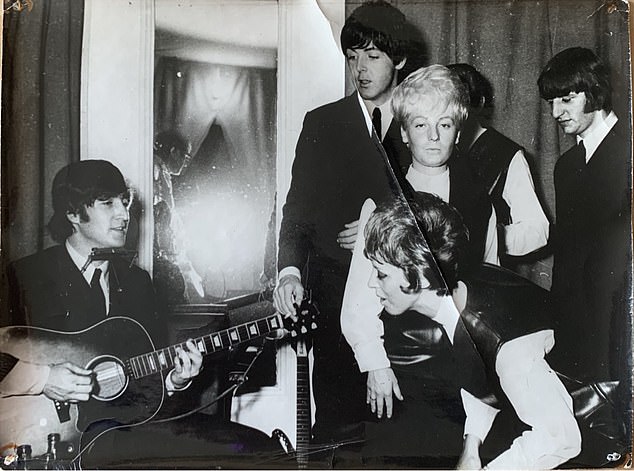 Miss Lee began drumming as a child in her home town of Colchester, Essex, before joining a Salvation Army band at the age of six.

Being a female drummer during those times and in the 1960s was a rarity but Miss Lee continued to learn by listening to and watching other people and practising as much as she could.

During her career Miss Lee has travelled the world, working with many artists including Sir Tom Jones, Dinah Washington, Al Jarreau and Maynard Ferguson.

She will be cheered on by her supportive partner Nina, her adult stepchildren and her two stepgrandchildren aged four and six. Britain’s Got Talent continues at 8pm tonight on ITV. 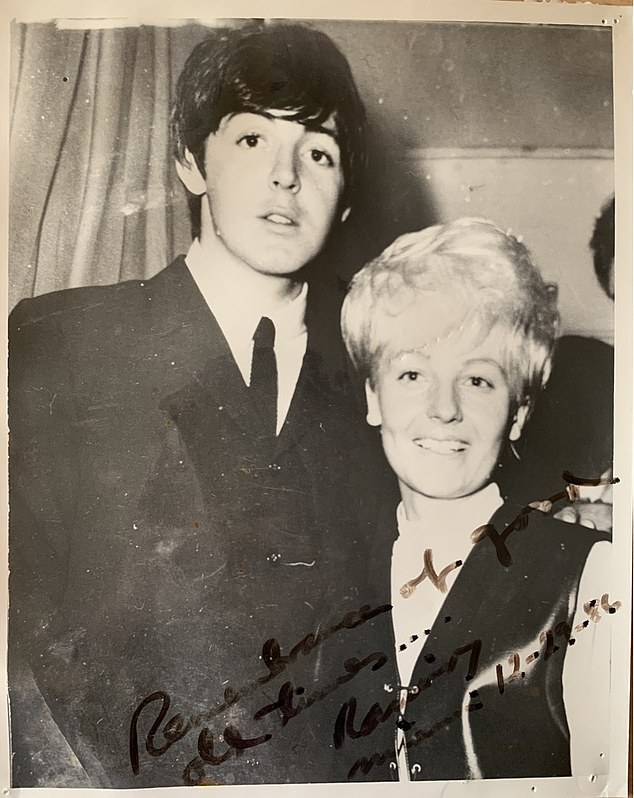 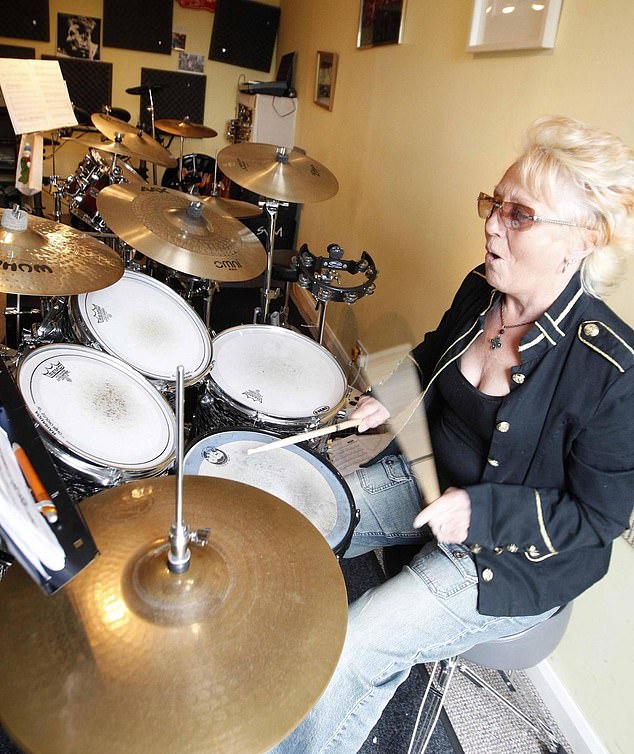 Crissy Lee has never lost her passion for playing the drums and says: ‘I just love what I do and I can’t stop really.’