Russian student, 16, butchers his mother, grandparents and four-year-old twin siblings with an axe before killing himself because he knew they’d be ‘sad’ he was dead

A 16-year-old high-flying Russian student axed to death his entire family of five then took his own life, say police.

The boy, an A-grade pupil who regularly won academic competitions for bright students in his region, wielded an axe during his murderous rampage, said reports citing law enforcement.

Timur Kimaletdinov (pictured left) massacred his mother (pictured right), grandparents and two four-year-old twin siblings and then killed himself. Neighbours said he was the pride of his ‘close-knit’ family 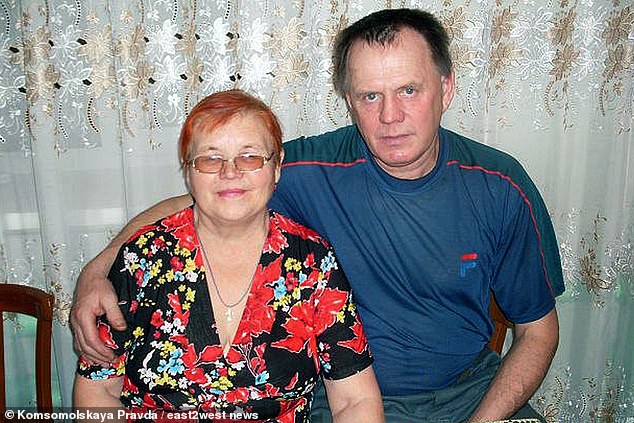 In a note left on the table, the 16-year-old high flyer spoke of his love for his family, especially his grandparents Lidia, 69 (pictured left), and Viktor, 66 (pictured right). He added that it was a ‘pity’ he had to kill them 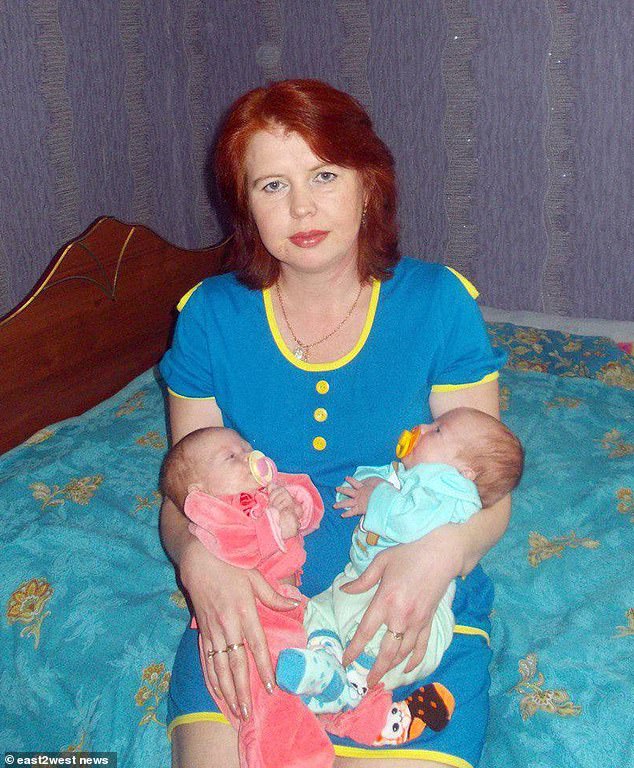 Among the victims were Timur’s mother Marina Kamaletdinova (pictured centre) and his two four-year-old twin siblings Sofia and Anton. His mother and grandfather tried to fight the boy back during his murderous rampage but the others were killed in their beds

He later jumped to his death from a local phone transmitter mast.

In a note left on the dining room table amidst the bloody carnage, he said he loved his family, especially grandparents Viktor, 66 and Lidia, 69, and that it was a ‘pity’ he would kill them.

He said he took their lives because he didn’t want the couple to be ‘sad’ at the death of their close relatives.

His mother and grandfather tried to fight back, but the others were killed in their beds.

Timur left a voice message for friend Evgeny saying it had been ‘easy’ to kill them.

He alerted a schoolmate called Daniil, 16, who found the boy’s body.

Timur was described by neighbours as ‘the pride of his close knit family’ for his academic prowess.

Neighbours found five mutilated bodies with ‘deep axe wounds’ after becoming suspicious that the grandparents were not tending their vegetable garden as usual on Sunday morning in Patrikeevo village in Russia’s Ulyanovsk region. 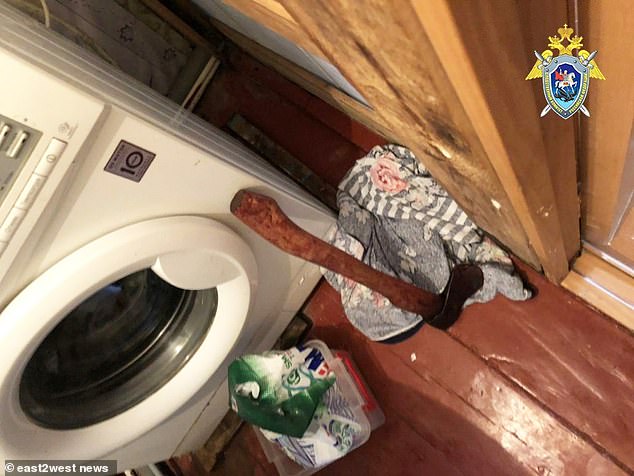 Timur was an A-grade pupil and had won competitions for bright students in his region. Neighbours first became worried when they realised the grandfather, Viktor, was not tending to his vegetable patch on a Sunday morning. They found five bodies with deep axe wounds 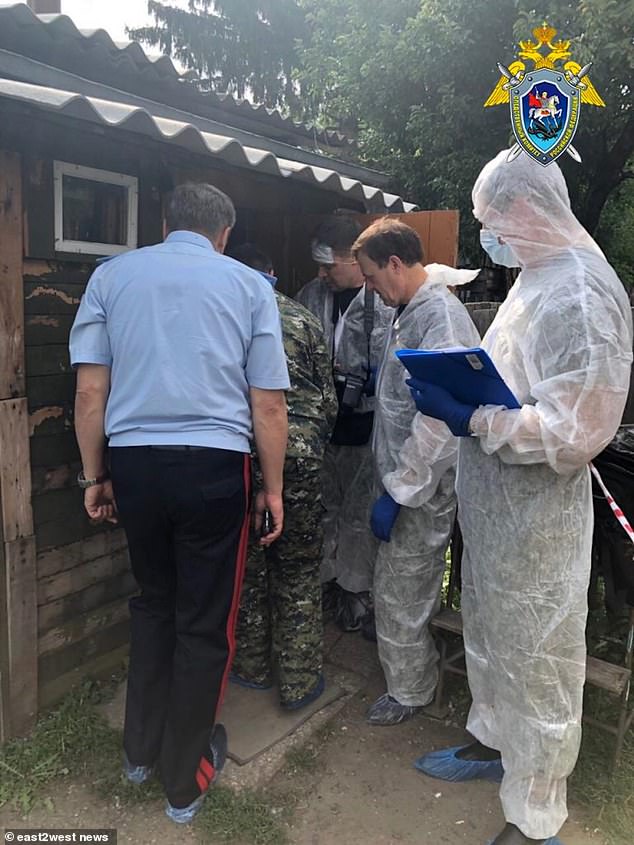 Police are still seeking a motive for the killing spree but friends of Timur’s said that he had planned to kill them in advance. Some reported that he was jealous of the time mother Marina spent with the twins and disliked being forced to look after the children 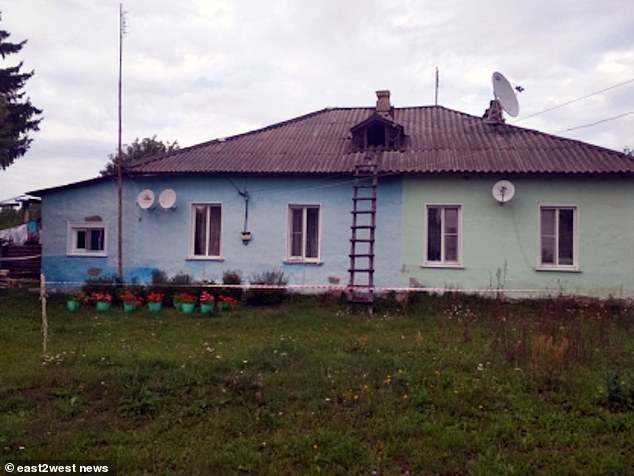 The family home where the murders took place (pictured above) was in Patrikeevo village in Russia’s Ulyanovsk region. After murdering his family, Timur jumped from a local phone transmitter mast to his death

The butchered body of the boy’s mother Marina was near twins Sofia and Anton and the grandparents.

Police are seeking a motive for the killing spree.

She was divorced from the father of her children, say reports.

A friend said that Timur had said he was ‘jealous’ of the time his mother spent with the twins, and was upset she used him as a ‘nanny’ to care for the four year olds.

According to one source, Timur had confessed his plan to kill his family in advance to a schoolmate who did not take his words seriously.

‘The young man was a brilliant student, a participant and winner of many intellectual competitions (for bright students),’ said state prosecutor’s official Vasily Zima.