She put any rumours of a split with footballer beau Jacob Blyth to rest after posting a series of sizzling selfies on Instagram.

And Holly Hagan continued to flaunt her eye-popping posterior on the picture-sharing site as she enjoyed a romantic poolside getaway with her footy hunk on Saturday.

The 25-year-old Geordie Shore alum turned up the heat in a canary yellow bikini thong, which was barely able to contain her bountiful behind.

Get that belfie! Holly Hagan displayed her eye-popping posterior and hour-glass figure in a tiny yellow bikini during a romantic getaway with footballer beau Jacob Blyth on Saturday

Holly gave a glimpse of her intricate back tattoo in the head-turning two-piece, while her flowing platinum locks cascaded past her shoulders.

The reality starlet showcased her glorious sun-kissed skin as she teetered towards the edge of the pool, while boyfriend Jacob could barely take his eyes off of his curvaceous love.

The former Leicester player followed suit with his poolside gear, opting for a florescent yellow swimming trunks and showing off his washboard abs for all to see. 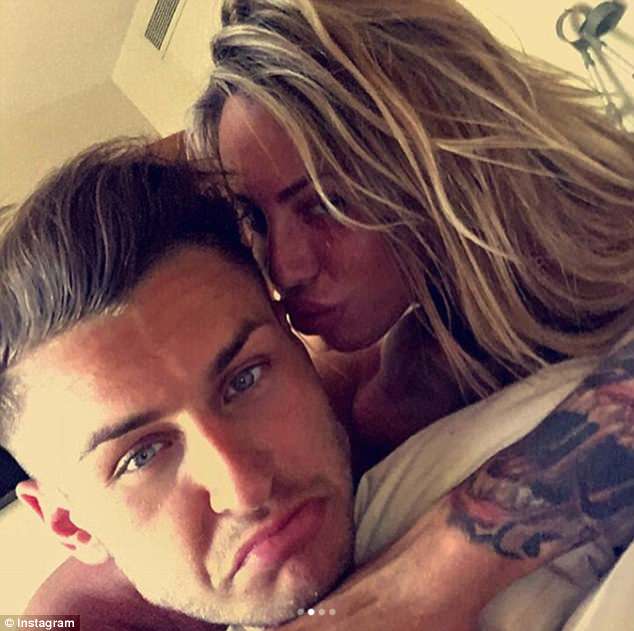 Sweet couple: Holly put any rumours of a split with her footballer beau to rest after posting a series of sizzling selfies on Instagram

He and Holly were first linked last year, but reports had claimed things between the pair were ‘cooling off’ and they were on the brink of splitting – but the recent photos debunk those claims.

Holly, meanwhile, has previously hit back at claims of more surgeries and insisted the only cosmetic work she has opted for is a boob job when she was 18 years of age.

She insisted any other work, including botox and fillers, has been non-surgical. 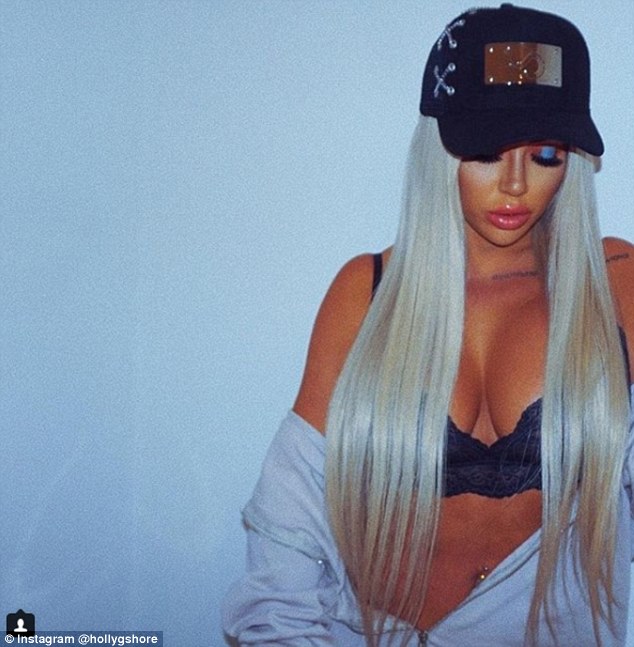 Retro: Holly has been dazzling her fans with an array of Kim Kardashian inspired posts of late

She underwent a huge transformation after shooting to stardom on Geordie Shore and dropped four dress sizes, from a size 16 to a svelte size 8, by following a strict training regime and diet plan.

Her incredible weight loss journey has seen Holly share her secrets and tips with fans in the form of her 12-week plan titled Holly’s Body Bible.

Previously admitting that she feels ‘pressure to look good’ being in the public eye, Holly has made sure to maintain her svelte physique and has credited her transformation pictures for keeping her ‘motivated’. 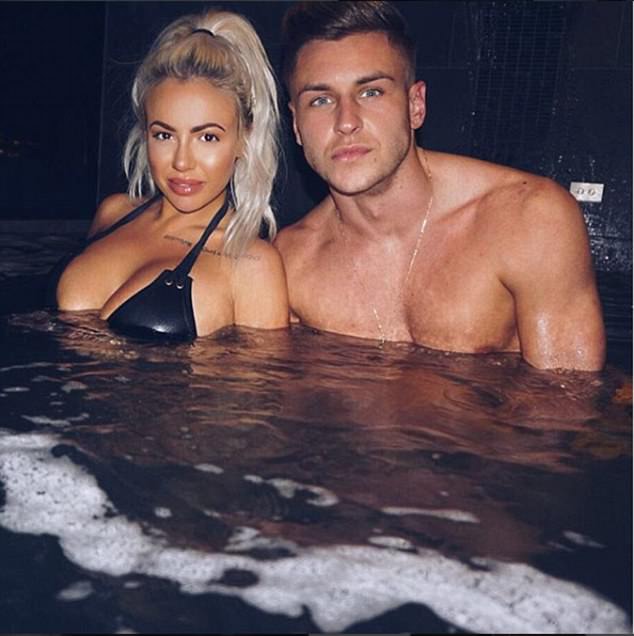 On the edge? He and Holly were first linked last year, but reports had claimed things between the pair were ‘cooling off’ and they were on the brink of splitting

The latest steamy photo comes amid claims Holly will reportedly return to screens on Geordie Shore for the 17th series, which is set to star show regulars Sophie Kasaei and Chloe Ferry.

According to The Sun, the television personality arrived in Australia to support her former castmates as they film scenes for the latest series. 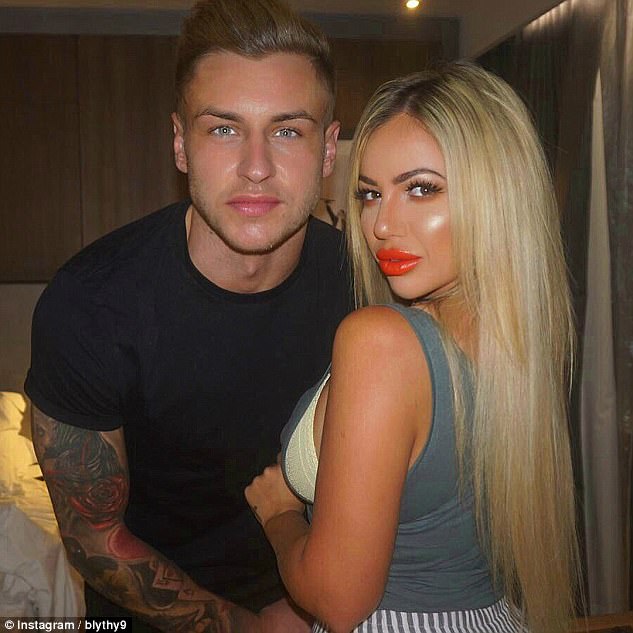 Sultry: Holly and Jacob are no strangers to the saucy selfie, posting an array of different snaps over the last few weeks

The newspaper also revealed that show bosses have ‘broken the bank’ for the Newcastle native to return to the highly-viewed programme.

Elaborating on her decision to leave, Holly went on: ‘I’d been considering leaving for  a very long time and it wasn’t a split second decision as it may look on TV.’

However, she went on to tell The Sun at the time that she was ‘completely 100 per cent done’ with the programme as it was affecting her health.

She reasoned: ‘People watch it and think it’s the most amazing thing in the entire world, but there are a lot of things they never see and many can’t hack it. I have a breakdown every series, a complete mental breakdown.’ 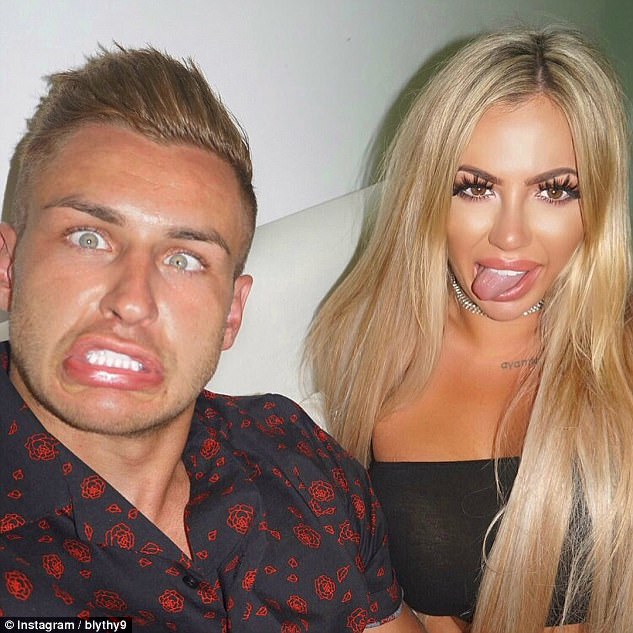 Playful: The couple mugged for the camera in this fun Instagram shot