Mr Roeg, who was born in London, passed away last night, his family confirmed.

Tributes have now poured in for the director, who worked on films including The Man Who Fell to Earth, Walkabout, Don’t Look Now, and The Witches.

One fan said: ‘I am heartbroken to read that the great Nicolas Roeg passed away last night.

‘So many great films in his lineup that I find absolutely fascinating.

Another hailed the director a ‘true cinematic master,’ the Mirror reported.

He did National Service after the World War Two before getting a job making cups of tea and operating the clapper board at Marylebone Studios in 1947.

Mr Roeg then worked as a camera operator for films including Tarzan’s Great Adventure and the Trials of Oscar Wilde.

He then worked as a second-unit cinematographer on David Lean’s Lawrence of Arabia in 1962.

The filmmaker made his directorial debut 23 years after entering the world of film – and he quickly became well known for his peculiar narrative and visual style.

In the late 1960s, Mr Roeg moved on to directing alongside Donald Cammell with Performance. 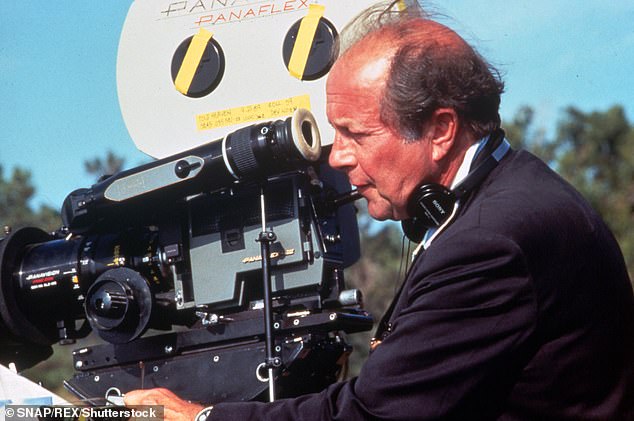 Tributes have now poured in for the director (pictured on the set of Cold Heaven in 1992), who worked on films including The Man Who Fell to Earth, Walkabout, Don’t Look Now, and The Witches 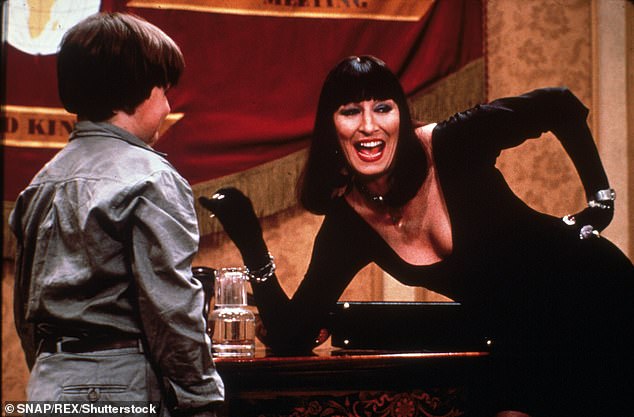 The film starred centres around an aspiring London gangster James Fox who moves in with a reclusive rock star, played by Mick Jagger, to evade his bosses.

Throughout his career, Mr Roeg famously directed Walkabout, Don’t Look Now, Bad Timing and The Man Who Fell to Earth.

The latter starred David Bowie as a human alien who came to earth to collect water for his home planet. 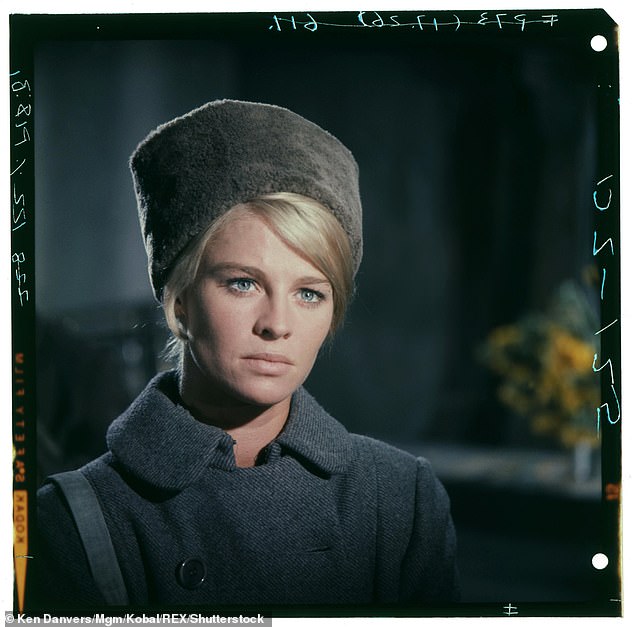 He also worked on Doctor Zhivago in the mid 1960s alongside David Lean, but was fired and didn’t receive a credit

He then directed Castaway and Track 29 in the 1980s, before being selected to produce a cinematic adaptation of Roald Dahl’s The Witches in 1983.

His last film was supernatural drama Puffball, released in 2007.

Mr Roeg was awarded with a British Film Institute Fellowship in 1994 and was made a Commander of the Order of the British Empire in 2011.

He has four children, Waldo, Nico, Sholto and Luc, with actress Susan Stephen, whom he divorced in 1977.

He also has two children with his second wife, American actress Theresa Russell.

The director married Harriet Harper in 2005.