A troubled woman who struggled to survive working as an escort and stripper  penned a book outing her childhood abusers before dying in a suspected suicide.

An unpublished book she had written in the 12 months leading to her death was later discovered which detailed sexual abuse two men had inflicted upon her as a child.

The memoir, titled ‘The Girl with One Thousand Scars’, is now leading a fight for justice from beyond the grave, after her mother Karlene Chambers handed it to  police who have launched an investigation into the allegations.

Ms Haffenden’s family believe much of her troubled life can be traced to her being attacked by a church brother throughout her young years and a baby sitter when she was nine.

After describing her abuse, the autobiography accounts the harrowing tragedies that followed-  suicide attempts, living in the streets, life as a stripper, and falling in love with a married man.

Ms Chambers, who only learned of her daughter’s abuse a month before her death, said she was ‘broken’ after reading her life story and found the truth hard to live with.

‘It took Chanelle’s suspected suicide for the truth to come out and that breaks my heart,’ she told the NZ Herald on Sunday.

Ms Chamber’s husband left her and their three daughters when Ms Haffenden, the middle child, was a toddler.

When the family then met the abuser through church, Ms Haffenden saw him as a ‘father figure’.

Ms Chambers said he was at first ‘kind and helpful’ but grew aggressive and hostile towards her over time.

Despite his odd behaviour, Ms Chambers was unaware he was abusing her daughter.

‘As a young child, I was dragged along to the temple every Sunday by [the man who] enjoyed beating my mother at times in front of us children and fondling my body,’ Ms Haffenden wrote of the alleged sexual abuse.

Ms Haffenden never went to the police about the attacks, which were ‘sporadic’ and dependent on his moods.

However, she confronted the man over the phone in December 2018, six months before her death. 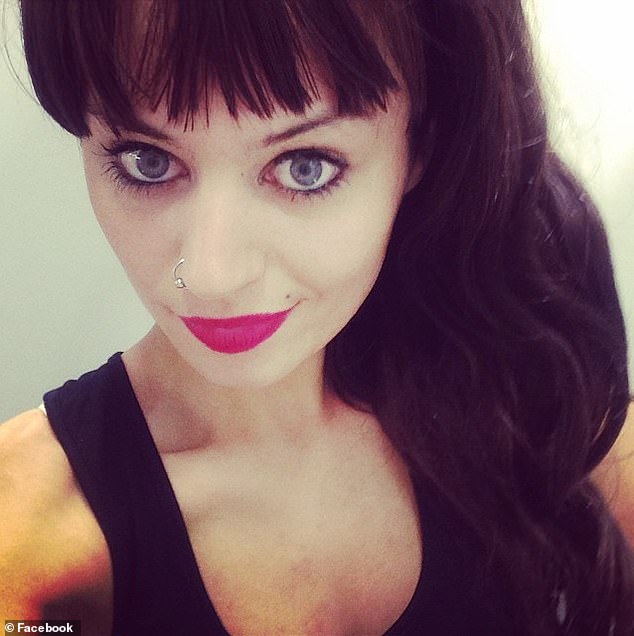 After reading the book, Ms Chambers contacted the man’s wife to tell her he was a paedophile.

The woman was not surprised, and apologised for what had happened to her daughter, then filed for divorce.

She said her husband had always had an unhealthy obsession with little girls, and liked stroking their hair and taking photos.

Ms Haffenden also wrote that she and two friends were molested by a babysitter after he plied them with alcohol.

She said she told her friend’s mother shortly after the incident, but the woman did not believe her.

The two other girls validated Ms Heffenden’s claims to the NZ Herald, with one saying she was abused by him on several other occassions.

The man was convicted of an indecent act with a girl 12–16 in 2009 then charged with indecent assault of a boy under 12 in 2012. The latter charge was later acquitted.

He died in 2015 and it is understood he left a note apologising to his victims, which included four girls – one of which was his step daughter.

The woman who did not believe Ms Heffenden as a child said she now feels terrible but thought they were fabricated as she was a ‘troubled’ young girl.

In the midst of her abuse, she was bullied at school for acting out, becoming violent towards other pupils and destructive of classroom property.

She started self-harming at 10 years old and tried to overdose on pills, leading to numerous stints in psychiatric wards.

The trauma followed her into her teenage years, when she became a stripper while working at McDonald’s to earn extra cash.

In 2014, she landed a job in customer services at Nice Blocks after a photo of her holding up a ‘hire me’ went viral online. 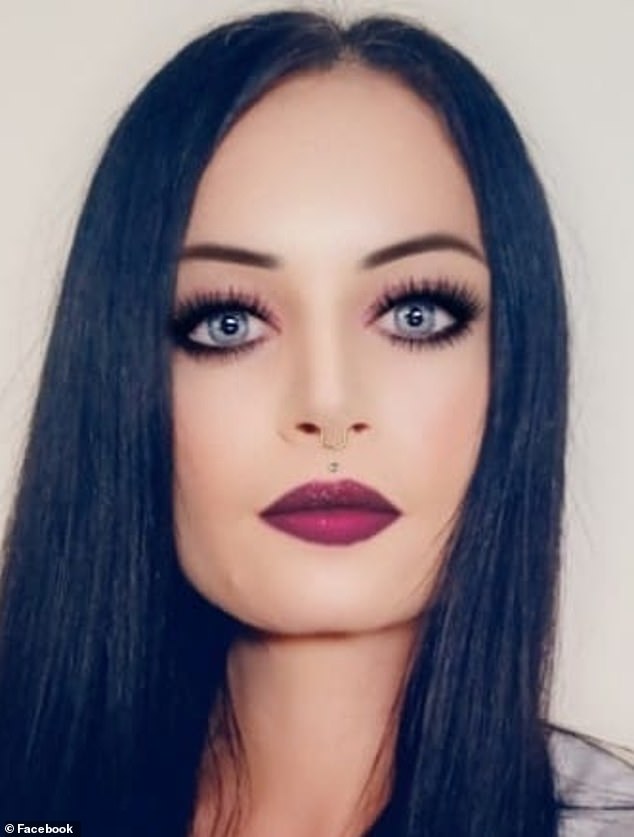 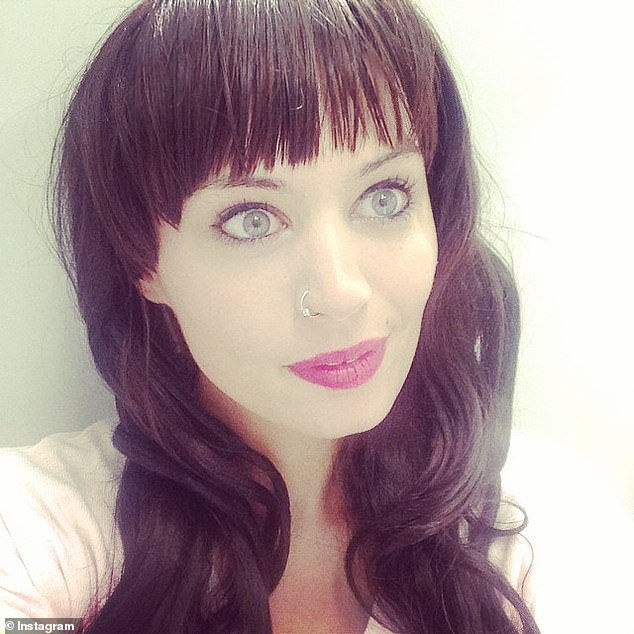 Friends described her as a ‘sweet, kind’ woman who had dreams of buying a home and having a baby

While she loved the job, and felt valued, she soon became an escort on the side, setting up a website where men could hire her for the night.

It was in this second role that she met and fell in love with a married man who she hoped would buy a home with her and start a family.

While she told her mum he was supporting her by paying for her Auckland apartment, her dreams of a life together never came to fruition.

However, the man helped her write her book.

Detective Ross Collett said police will interview the men mentioned, however confessions will be needed for charges to be laid.

Ms Chambers wants to publish the book and said she hopes her daughter’s legacy will be justice for victims of sexual abuse and mental health sufferers.

‘It won’t bring my daughter back but I don’t want any other family to go through what we have. Always listen and believe your children.’