He was at the centre of the ball-tampering cricket scandal in March, 2018.

And it appears that former Australian cricket captain David Warner, 32, has since ‘reinvented’ his image, with the help of top entertainment agent, James Erskine.

In an interview with The Daily Telegraph on Sunday, James revealed the five rules he gave the embattled sports star to help rebuild his reputation.

The agent admitted one important step was ‘reconnecting’ with everyday individuals by downgrading luxury items, including his car.

‘I told him to lose the Bentley. The average Australian makes $48,000 a year. Why would you want to stand out? You don’t,’ James told the publication.

James also encouraged David, who was banned from playing for one year, to accept his wrongdoing because ‘you can’t change the past so don’t try to.’ 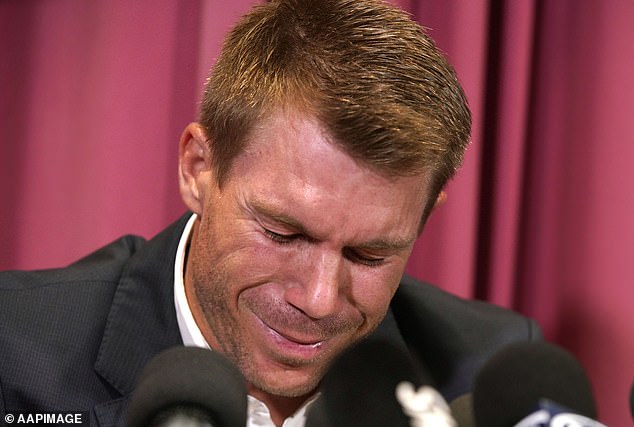 Rules: On Sunday, top celebrity agent James Erskine revealed the five rules he gave David to help rebuild his reputation over the past 12 months while speaking to The Daily Telegraph

Additionally, James admits he also told David to move on from the incident as ‘you cannot be resentful to anybody involved.’

The next rule involved asking for forgiveness from his teammates and professionals.

‘You must ring them and say sorry for your part. You can hold no grudges and should look forward to seeing them again,’ James added.

The final rule read: ‘Do little or no public interviews and don’t bother hiring a publicist because you have nothing to publish. Stay quiet and stay out of headlines.’ 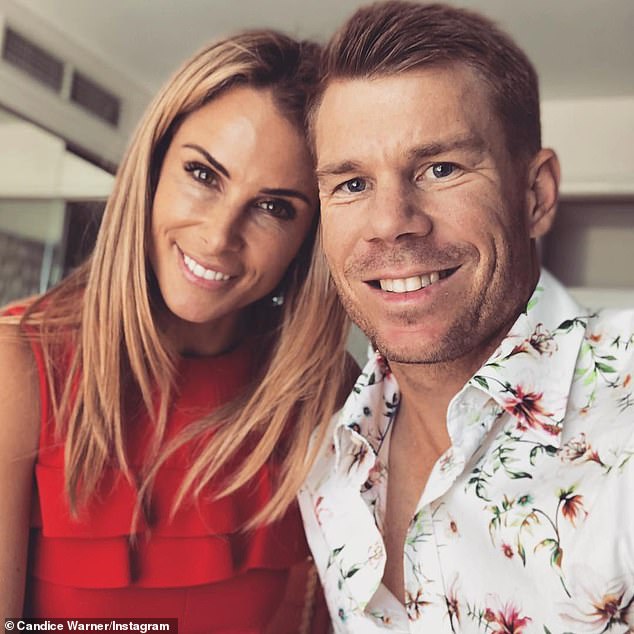 Forgiveness: James told David he had to ‘accept the past, not be resentful and he must downgrade luxury items, including his car, to help reconnect with the average Australian’

Team player Cameron Bancroft was filmed using sandpaper to scratch the rough side of the cricket ball.

An investigation found captain Steve Smith and vice-caption David Warner were also involved in the scandal, which led to all three players receiving a sanction.

Since then, before returning to the sport in May, David has mostly remained out of the spotlight. 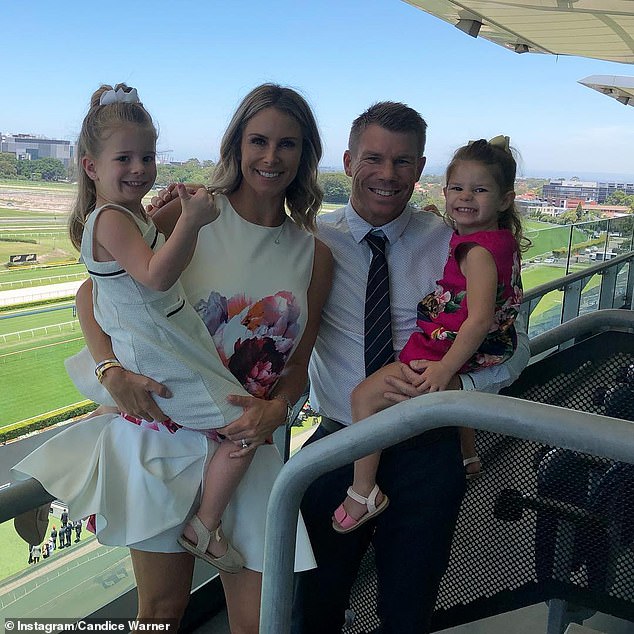 ‘Stay quiet and stay out of headlines’: David was also told he should do little public interviews and avoid attention (pictured with wife Candice and two of their daughters)