Kim Jong-un’s older brother demanded an HMV store was kept open past midnight so he could visit during a trip to London where he attended Eric Clapton concerts.

Kim Jong-chul made Pyongyang’s embassy use its influence to keep the Oxford Street shop open well past its closing time in May 2015.

He flew into Heathrow to go to the concerts at the Royal Albert Hall but became angry when he was told HMV would be closed by the time they arrived, according to a new memoir by diplomat Thae Yong-ho who defected in 2016. 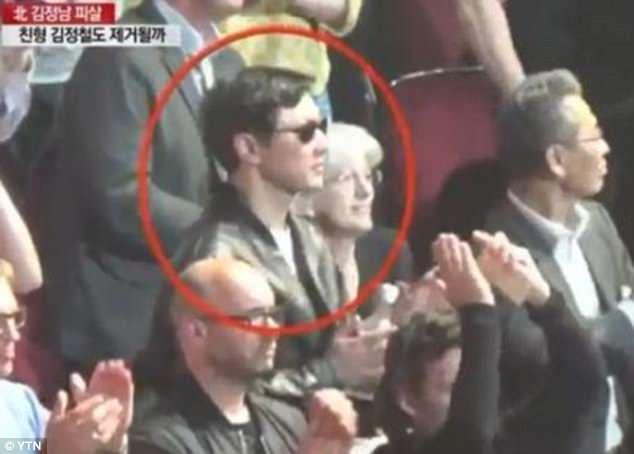 He was snapped at the concert at Royal Albert Hall during his two-and-a-half day visit where he went on a shopping spree in Selfridges and bought a £2,400 guitar

Mr Thae revealed Mr Kim told him he had to ‘knock on the door’ or ‘make a phone call’ as they drove into London in an embassy car.

Informed that it would not be possible, Mr Kim complained the entire journey into central London.

Mr Thae’s book titled The Secret Code of the 3rd Floor Room has an entire chapter on Mr Kim’s London trip, during which he acted as his chaperone.

Prior to his visit, the London embassy had received a classified call from Pyongyang requesting Mr Thae purchase the best seat in the house at the Eric Clapton concert. 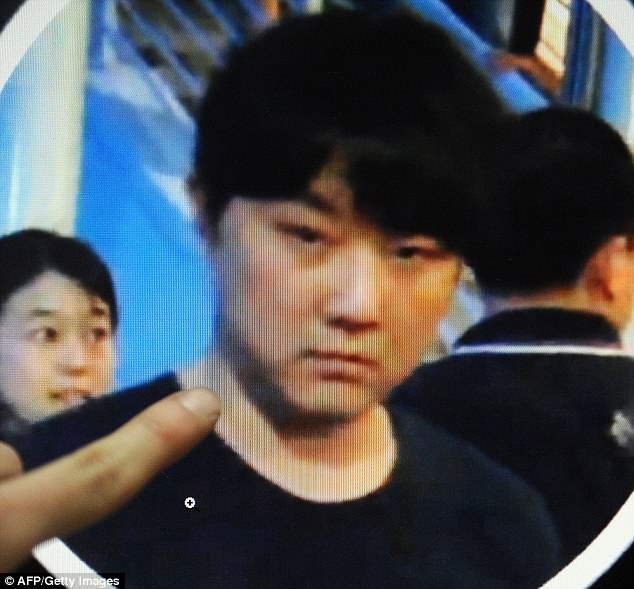 Kim Jong-Chul, pictured in 2011, was deemed to be ‘like a girl’ by Kim Jong-Il and was never considered to take over as leader when his father died 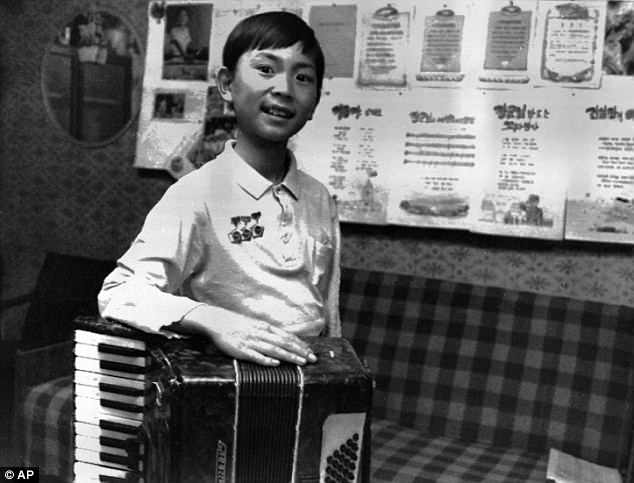 Brother number two, pictured here in the 90s, is said to never have strived to lead North Korea, being more interested in music than politics

He also went on a shopping spree in Selfridges where he bought clothes for his kids and visited an HMV during regular hours.

Kim Jong-chul, 37, was never a contender for leadership, if ‘insider’ reports are to be believed. According to the Kenji Fujimoto, a Japanese sushi chef who spent more than a decade working for the Kim family, patriarch Jong-il said his middle-son was ‘no good because he is like a little girl’.

Fuijimoto has also described Jong-chul as having ‘a warm heart’.

These unknown effeminate traits are said to have been why he was passed over for ‘favourite’ little brother Jong-un when their father died in 2011. 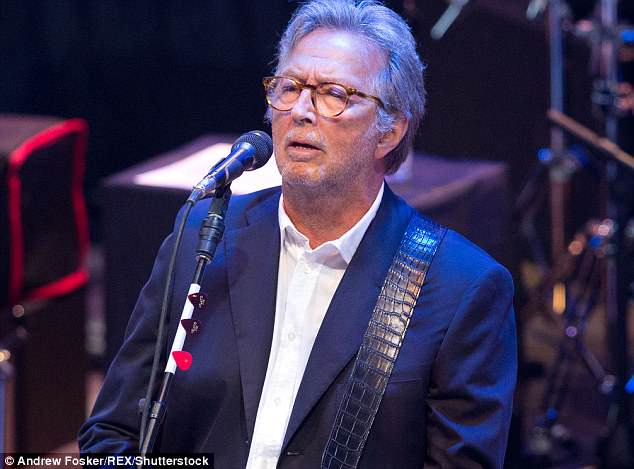 Kim Jong-Chul is a massive Eric Clapton fan. As well as watching two concerts during his 2015 London trip, he bought lots of the musician’s memorabilia 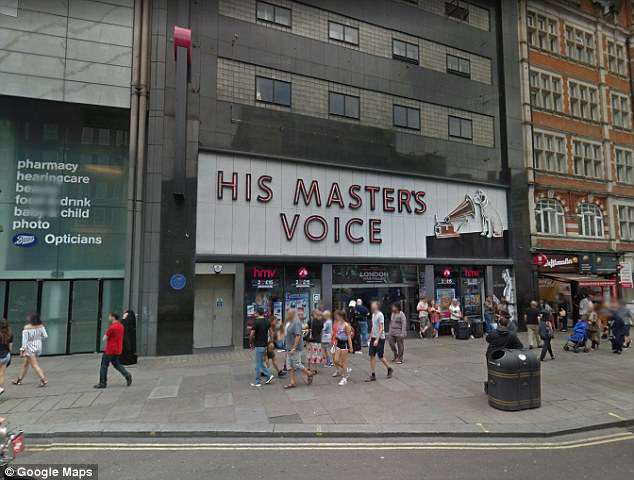 Pictured: The HMV store on Oxford Street which was kept open for the North Korean in 2015

Giving an example of how different Jong-chul and Jong-un were as children, Fujimoto says the older brother would always be kind to others when playing their favourite sport basketball.

‘Jong-chul would always say, “Good job everyone, have a good rest” and let his team-mates go home. But Jong-un was always telling people off.’

Jong-chul was educated abroad, like his brothers, but while Jong-nam returned from Europe with a love of night clubs, and Jong-un with an obsession with Swiss cheese, Jong-chul had fallen for music – more specifically Eric Clapton.