How to become an HGV driver: Training costs and salary expectations

I’ve been working as an office administrator in a job that I have no real particular interest in since I left university and after reading recent reports I am thinking of training as an HGV driver.

I like the idea of not being stuck in an office, feeling like I have achieved something each day, and several stories I’ve read suggest I could be earning double what I do now.

I have a clean normal driving licence and passed my test seven years ago.

What do I have to do to train as an HGV driver, how long does it take, what are the hours like, would I only work in the UK or get to travel abroad, and what sort of salary could I genuinely expect?

I’m not quite sure I believe some of these reports claiming drivers are being offered £70,000 a year.

Angelique Ruzicka of This is Money says: It’s easy to be enticed by the hefty bonuses and salaries that are being used to lure old and new drivers into the industry.

The industry has been crying out for more people to take on heavy goods vehicle driver roles for many years, but this has now been made worse by a perfect storm of Brexit, the pandemic, poor working conditions and low pay for the hours worked.

The industry, in acknowledgement of its shortcomings, is trying to transform itself to make the roles friendlier towards women and those with families to work in it and get some flexibility.

But to lure people in, salaries, cash incentives and inflation busting increases are now on the table.

It’s safe to say that for many, it has not been considered a career because of poor pay prospects, challenging hours and the unhealthy nature of driving all day. But this is changing.

In January 2022 the law will change to be able to take the C+E test as soon as you have a Category B licence, and you are of the age of 18 or over

The median advertised wage for HGV drivers rose by 12.8 per cent between February and August, according to jobs site Indeed.

This compares to median wages across all jobs on Indeed rising by just one per cent and driving jobs more generally rising by 7.6 per cent.

The work is still hard, and it can be lonely on the roads.

In addition, getting the right training can be costly, (see the Road Haulage Association’s response below).

But if you keep your ear to the ground there’s a good chance you could get a logistics or retail business to pay the fees in exchange for agreeing to work for them for a specific period.

The Government could even pick up the tab. This month it announced that a total of 4,000 people will soon be able to take advantage of training courses to become HGV drivers.

The Department for Education is investing up to £10million to create new skills bootcamps to train up to 3,000 people.

Gov.uk adds that: ‘The free, short, intensive courses will train drivers to be road ready and gain a category C or category C&E licence, helping to tackle the current HGV driver shortage.

‘An additional 1,000 people are expected to be trained through courses accessed locally and funded by the government’s adult education budget.’

HGV drivers never used to be paid well but this is changing and there are reports of drivers even earning more money than some head office executives now at the likes of Waitrose.

However, if you’re looking for well-paying work where you can rise up the ranks quickly and perhaps even go through less training than what it would take to be an HGV driver there are industries and companies also crying out for workers including the hospitality sector, and those that employ factory and farm workers. 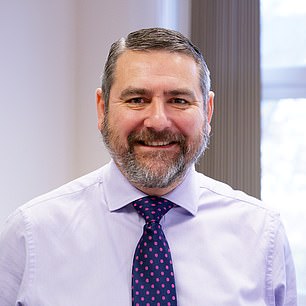 To drive an HGV, you will initially need a car licence Category B.

Then you can take a Category C test to drive rigid HGVs over 3.5kg’s and to drive an articulated HGV you will need to pass a category C+E test.

Currently, you will have to pass all three category tests which includes a theory test as well to allow you to drive an articulated vehicle.

In January 2022 the law will change to be able to take the C+E test as soon as you have a Category B licence, and you are of the age of 18 or over.

Every five years you will need to have undertaken 35 hours of driver certificate of professional competence (DCPC) training to retain your vocational entitlement to drive.

Training can take place over two six-week intensive courses. For those who want to train for a Category C or a Category C+E it is approximately £1,500. 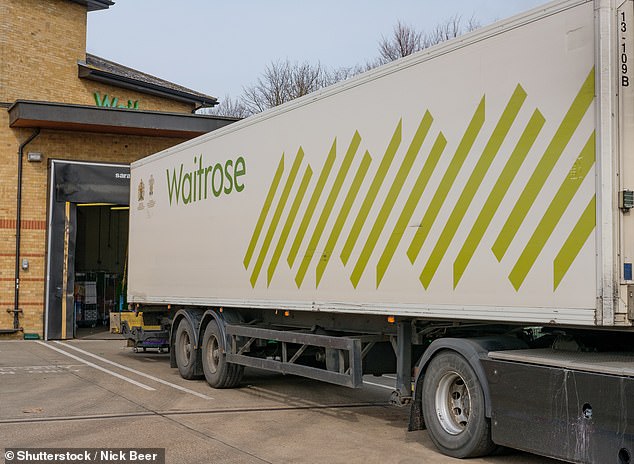 There are multiple job opportunities as there is a recognised shortage of HGV drivers – in excess of 100,000.

Drivers are restricted to EU Drivers Hours regulations limiting driving to a maximum of 90 hours driving time in a fortnight.

Lorry drivers are also covered under the Working Time Directive. This means you are not permitted to work more than 48 hours during a reference period.

There are driving jobs to suit everyone. ‘Trampers’ spend nights away sleeping in their truck, but you can be a day driver where you only work during the day and return to base every shift.

As an industry we’ve had to evolve and become more flexible. There are now various shifts available that include regular Monday-Friday shifts. Otherwise you typically work four days on and four days off.

But you could also work any five days out of a seven day week. There are also different start times as well as night shifts and weekend shifts.

Because of the driver shortage driver salaries have increased significantly recently. Salaries from £35,000 to £50,000 are now typical with signing on bonus payments as well as loyalty payments as well.

If you spend the night away in a truck you will also receive a ‘night out’ allowance in the region of £26 per night. There are several ways drivers are paid-hourly, day rate, and salaried. 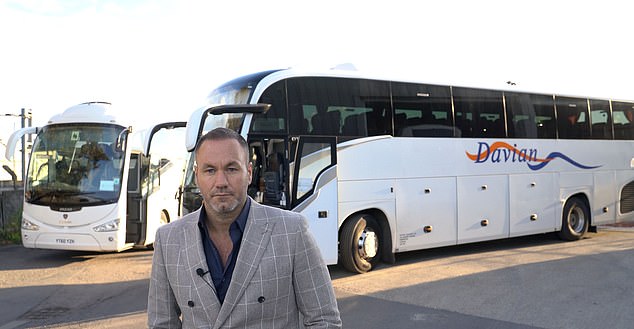 Andy Scott, chairman of REL Investment Management which owns REL Transport adds: It costs between £3,000-£4,000 to get fully trained.

Job opportunities depend on what is driver willing to do – there’s day or night runs or tramping which involves three to five nights out a week or occasional nights out.

You can upgrade your license from Cat C to Cat CE and stay within the business or there’s even office-based opportunities.

It’s possible to start your own business and employ other drivers to do night shifts.

Alternatively, you can buy trucks and become a transport manager after doing your CPC course.

You can oversee up to 60 trucks on one license.

Scott adds: With us you can expect to work between 40-60 hours, dependent on jobs. But on average, it’s no more than 48 over a period of 17 weeks.

Our drivers are all paid a salary, although we use agencies to cover flexible periods but the IR35 rules prevented us from using drivers working under a Limited Company. As contractors and we don’t use owner operators.