How to prepare for a night of drinking 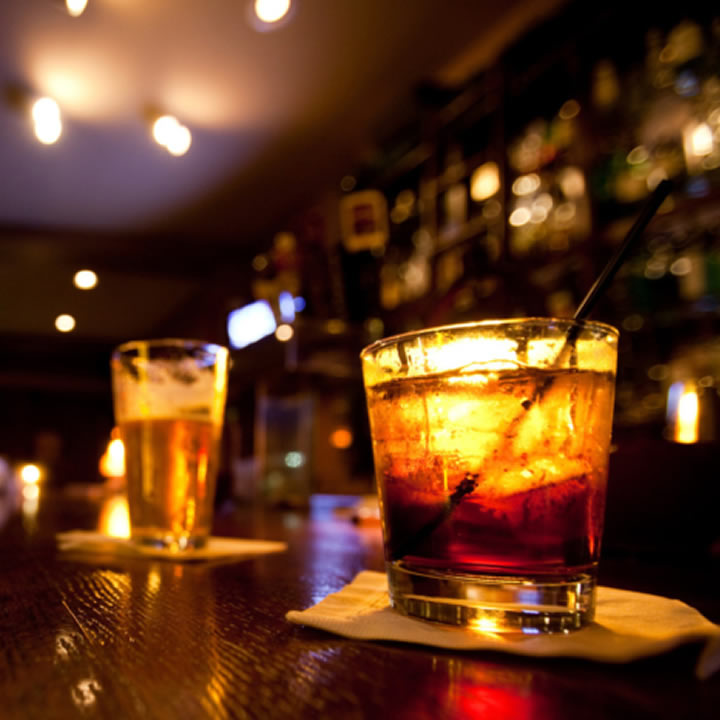 Are you’ve got a big night coming up and want to know everything you can do to wake up with less of a hangover?

There are so many alcohol-related myths out there, it’s hard to know what actually works. To be frank, the best way to prevent a hangover is to drink less alcohol. But that’s easier said than done!

That’s why, in this article, we’re going to look into everything you can do to prepare for a night of drinking. Follow these tips to prevent the worst hangovers.

How does alcohol affect the body?

Before we get into how you can prepare your body for a night of drinking, it’s important to know how alcohol affects the body first. Alcohol is absorbed into your bloodstream within 90 seconds of it hitting your stomach. The higher the strength of the alcohol, the faster it’s absorbed.

Your liver tries to clear it straight away by breaking it down. But it can only do so at a certain rate. After you’ve had a couple of drinks back to back, your blood alcohol levels are high enough that your liver enzymes are saturated. And this is when you start to feel tipsy, but also when the negative effects of alcohol on the body start to take effect.

These are some of the ways in which drinking too much alcohol causes hangovers:

Dehydration: You probably already know that drinking too much alcohol causes dehydration. It’s because alcohol is a “diuretic” which means it makes you pee out more water. It does this by blocking a hormone called vasopressin from being released. As a result, your kidneys end up flushing out water.

Inflammation: When alcohol is metabolized in your liver, toxic by-products such as acetaldehyde are formed. In normal circumstances, your liver tries to clear acetaldehyde before it causes too much damage.

But the enzyme that breaks down acetaldehyde also runs at full capacity when drinking over your limits. That means you get a build-up of acetaldehyde which then reacts with your cells causing inflammation.

Sleep disturbance: A less well-known cause of hangovers is sleep disturbance. Alcohol prevents your brain from reaching the REM stage of sleep which is crucial for waking up fully rested.

How to prepare for a night of drinking?

1) Rehydration salts: Rehydration salts can increase the amount of water absorbed by up to 3 times. One of the best ways to rehydrate rapidly after drinking is to have a full glass of water with a rehydration mix to aid rapid absorption.

The rehydration mix should contain sodium, potassium, and sugar as a minimum. This formula is based on the WHO-recommended rehydration guidelines.

2) Eat before going out: Alcohol is absorbed much faster into your bloodstream if you have an empty stomach. Rapid rises in blood alcohol concentration wreak havoc on your insides.

Thankfully, eating before drinking alcohol massively reduces how fast alcohol is absorbed. In turn, this will steady the rate of alcohol absorption.

3) Supplements: Hangover supplements are a popular recovery solution and support your body by providing it with an antioxidant boost. They usually contain a mix of natural ingredients including liver-supporting herbal extracts.

You can find these products as a supplement drink, patch, or hangover pill.

4) Eye mask: Your eyes and brain are designed to respond to sunlight. The light coming through a window, even if it’s a small amount will signal your brain to wake up. If you’ve been out all night drinking, chances are you’re sleeping much later than usual. And a lie-in is almost definitely needed.

That’s why an eye mask is a must-have. Make sure to wear one before you go to bed so that even if you’ve slept late, the mask will block out any light coming through your windows so that your mind can rest. It’s a simple, but very effective way of preparing for a night of drinking.

So, now that we’ve gone over all the things you can do to prepare for a night of drinking, there are some things you may also want to avoid if possible.

This way, you’ll have the best chance of waking up the next day feeling human.

1) Shots: Doing shots is never a good idea if you’re planning on waking up feeling human the next day. It’s pretty much a guaranteed way of waking up with a hangover. Slow and steady is the best approach when it comes to preparing for a night of drinking. Shots of liquor cause big spikes in your blood alcohol concentration which is a problem for hangovers.

Congeners are active biological compounds that give certain types of alcohol their distinctive taste and aroma. Unfortunately, congeners make hangovers a lot worse and you can read about this more in our article about congeners and hangovers.

3) Exercise before going out: Contrary to popular belief, avoiding exercise before drinking is the best way forward. That’s because, after exercise, your muscles need a good dose of protein and carbohydrates (amongst other things) for recovery. Drinking alcohol soon after exercise without having a proper meal and rest period is far from ideal.

Hangovers are no fun and aside from drinking less, the best way is to prevent them is by making sure you’re fully prepared. Follow the tips above to ensure a less painful morning!