A worker was taking out the trash at a busy shopping centre when a man spat in her face in a disgusting attack.

Police are trying to track down a man who they allege assaulted the woman at the Westfield Doncaster Shopping Centre in Melbourne around 10.30am on July 22.

The man is also suspected to have carried out a similar attack at the Malvern East shopping centre on March 20.

The female worker was taking the rubbish out during her shift when an unknown man walked up to her and spat in her face.

He then fled the centre on foot towards the nearest bus stop, police say.

CCTV images of a man wearing a black coat with dark sunglasses were released on Friday.

He has been described as Caucasian in appearance and aged between 40 to 50-years-old.

Police would like to speak with this man about the incident. Anyone with information should contact Crime Stoppers on 1800 333 000. 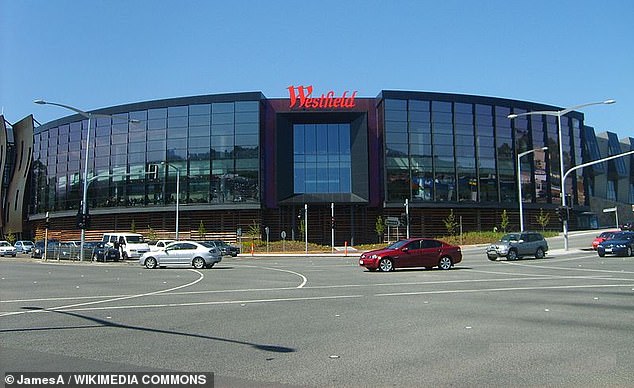