Ministers have been accused of failing to grasp the importance of marriage counselling as it was claimed a £70million cash pledge is under threat.

Former work and pensions secretary Iain Duncan Smith said the Government is planning to axe a promise to use the money to boost relationship services.

He accused ‘opinion formers’ of failing to understand or care about the need to reduce the scale of family breakdown, which is estimated to cost the country almost £50billion a year. 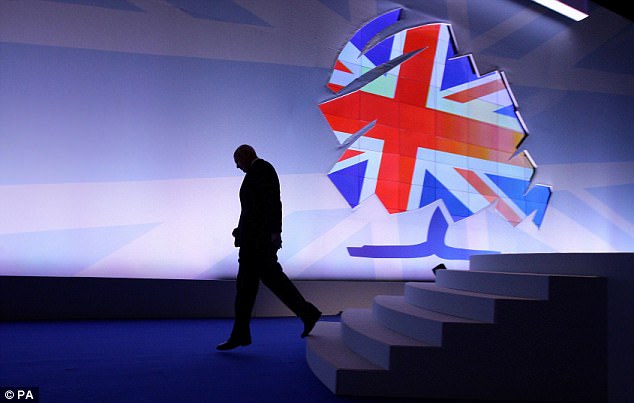 The cash for relationship support, which goes to the counselling group Relate and other organisations that help troubled couples stay together, was agreed by David Cameron in 2010 as part of a campaign to try to reduce family breakdown and encourage marriage.

The promised money was doubled to £70million over five years in the wake of Mr Cameron’s 2015 election victory.

The threat to spending on relationship counselling – which is now said to be ‘under review’ in the Department for Work and Pensions – follows Theresa May’s decision to drop Mr Cameron’s pledge to support marriage from the Tory election manifesto earlier this summer.

Instead, she offered further subsidies for childcare, assurances that local authorities will be made to raise social work standards, and a promise to explore ways to improve the family justice system.

Former Tory leader Mr Duncan Smith said yesterday that he was concerned that ministers are considering cutting the spending on relationship counselling. ‘I worry that this is an area not much understood, or even cared about, by opinion formers when ranged against other, much more expensive and high profile, areas of expenditure,’ he said. 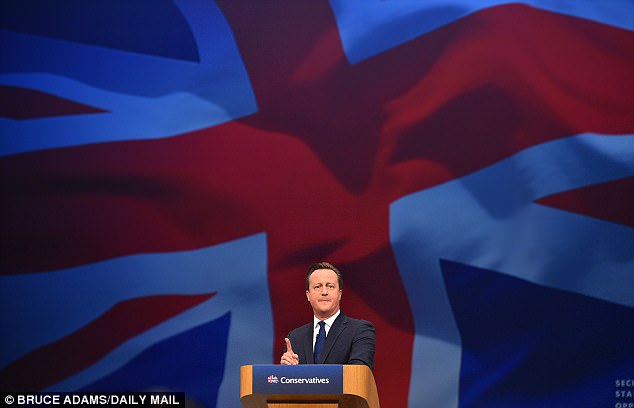 Under David Cameron, Mr Duncan Smith secured agreement for a £70m boost to relationship counselling which provides savings in benefits payments in the longer run

‘It should instead be seen as an investment in early intervention that day in, day out, year in, year out, saves families from the damaging effects of break-up that cost the country so much in money and broken lives.

‘Without this funding, innumerable families and couples will no longer be able to access marriage and relationship support, particularly those on low incomes and vulnerable groups who often need it the most.’

He added that three million people in relationships are in danger of splitting up.

The financial cost of family breakdown is estimated at £48billion a year, much of it spent through the benefits system and the NHS, according to Mr Duncan Smith’s analysis.

The health impact on an individual of a family split is said to be the equivalent of smoking a packet of cigarettes a day.

Referring to the multi-million pound cash boost, Mr Duncan Smith said there was ‘firm evidence of the effectiveness of the work carried out with this money’. ‘The Government’s own evaluation shows that every £1 spent on relationship support saves the state over £11, not to mention the improvement in life chances for those involved,’ he added.

Relate, which receives around half the state subsidy for relationship counselling, said yesterday that it helped more than 1.85million people last year.

It added: ‘The funding we receive from Government allows us to maximise our reach and impact. What we do works.’