The men who co-founded the billion-dollar social media platform Instagram are resigning without an explanation.

‘Mike and I are grateful for the last eight years at Instagram and six years with the Facebook team,’ Systrom said in a statement late Monday night. ‘We’ve grown from 13 people to over a thousand with offices around the world, all while building products used and loved by a community of over one billion. We’re now ready for our next chapter.’

Their departures come as Facebook grapples with criticism over not guarding user information and after frequent clashes with Facebook Chief Executive Mark Zuckerberg over the direction of Instagram, Bloomberg reported. 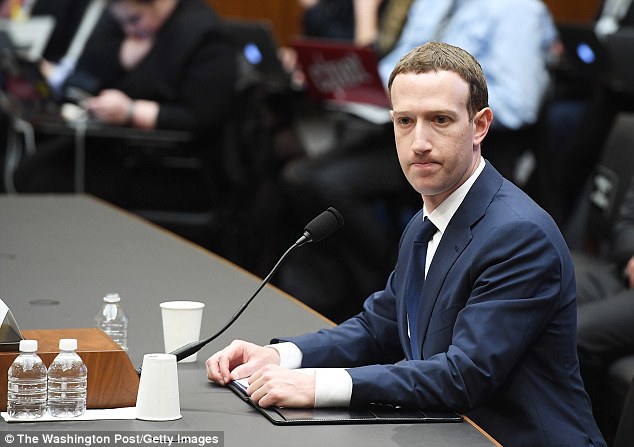 ‘We’re planning on taking some time off to explore our curiosity and creativity again. Building new things requires that we step back, understand what inspires us and match that with what the world needs; that’s what we plan to do,’ Systrom said.

Facebook acquired Instagram in April 2012 for a combination of cash and stock worth some $1 billion at the time.

CEO Mark Zuckerberg called Systrom and Krieger ‘extraordinary product leaders’ and said he was looking forward ‘to seeing what they build next.’

Instagram in June announced it passed a billion active users, and unveiled a new long-form video feature in a bid to attract ‘creators’ like those on YouTube

The platform has been a hit with young internet users, an audience that Facebook is keen to keep in its fold.

Many see Facebook as being the main vehicle for spreading false information in recent years, and of being used by nefarious interests out to sway the results of the elections such as the one that put President Donald Trump in the White House. 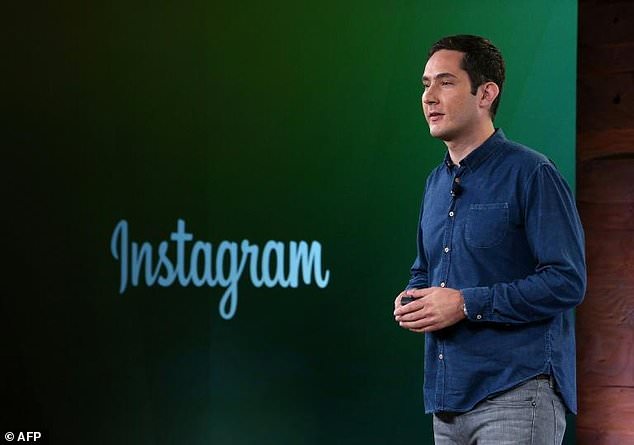 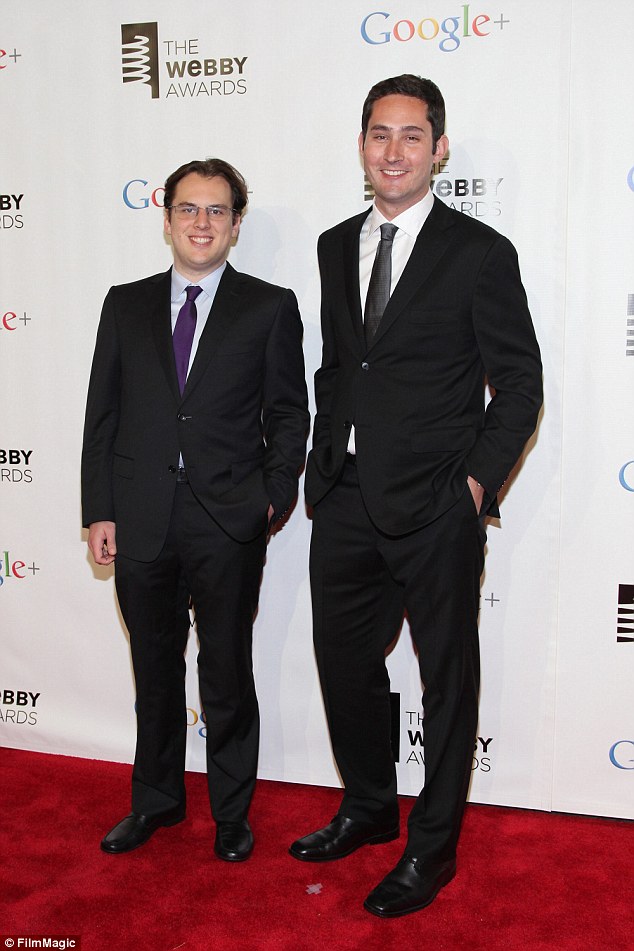 The Cambridge Analytica public relations disaster, in which Facebook admitted that up to 87 million users may have had their data hijacked by the British consultancy firm, came on top of widespread criticism of the social network’s propensity to spread and accentuate large amounts of completely false information.

Facebook is facing multiple inquiries from US and British regulators about the Cambridge Analytica user data scandal, and its boss Mark Zuckerberg was grilled by the European Parliament and the US Congress earlier this year.

Koum said in a post on his Facebook page that he was taking time off to pursue interests such as collecting air-cooled Porsches, working on cars and playing ultimate Frisbee.

Reports indicated that a disagreement with Facebook over the privacy of user data may have also been a factor in Koum’s decision to quit his position as a high-ranking executive and likely leave his seat on the board at the leading online social network.

‘We remain excited for the future of Instagram and Facebook in the coming years as we transition from leaders to two users in a billion,’ Systrom wrote in a statement. ‘We look forward to watching what these innovative and extraordinary companies do next.’