Inter Milan were put through their paces on Tuesday morning ahead of travelling to Wembley to face Tottenham in the Champions League.

The Serie A side took part in a training session at the Appiano Gentile training ground to prepare for the Group B clash.

Mauro Icardi, Radja Nainggolan and Co were in action ahead of their trip to London. 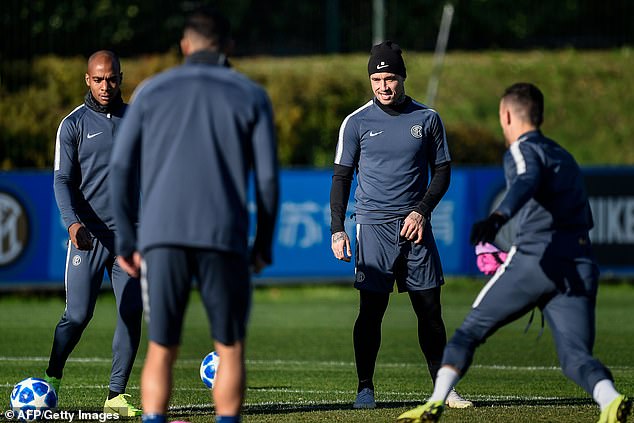 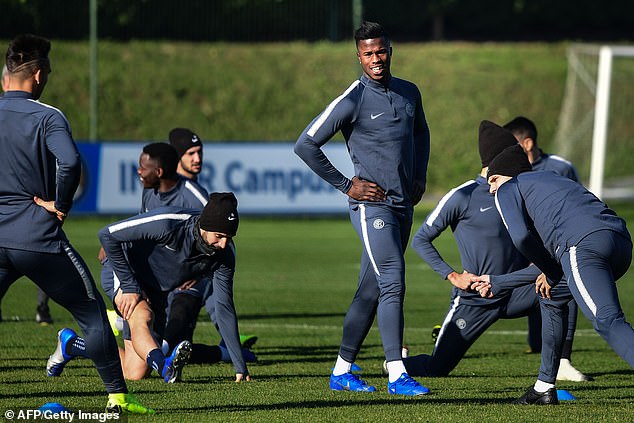 A victory for Inter would see them progress to the next round of the European competition and knock Spurs out with one game remaining.

Tottenham could join Inter on seven points should they seal the win at Wembley on Wednesday night.

It is a must-win clash for Spurs due to the competition’s head-to-head rule. Spurs could finish level on points with Luciano Spalletti’s men if they draw at Wembley and beat Barcelona in their final game, although that would mean third place and a spot in the Europa League because of their defeat at the San Siro. 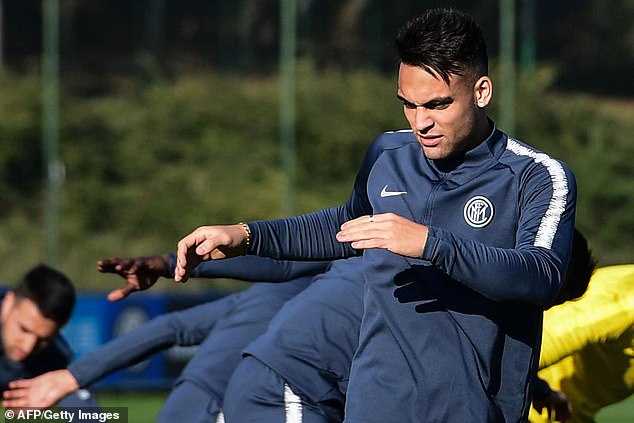 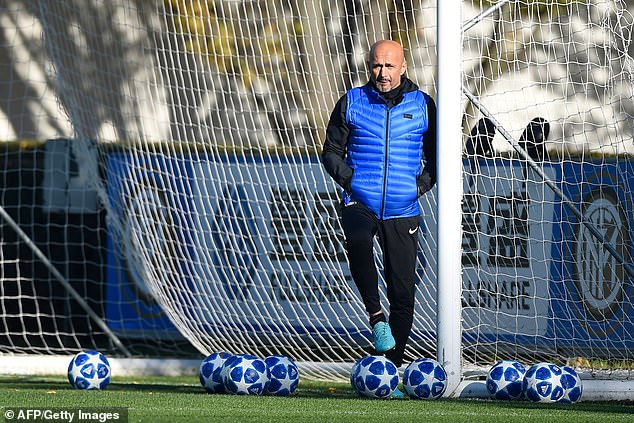 Inter secured a 2-1 victory over the Premier League side in the reverse fixture in September.

Late goals from Icardi and Matias Vecino cancelled out Christian Eriksen’s strike early in the second half.

Spalletti’s side are currently third in the Italian top flight, nine points behind league leaders Juventus. 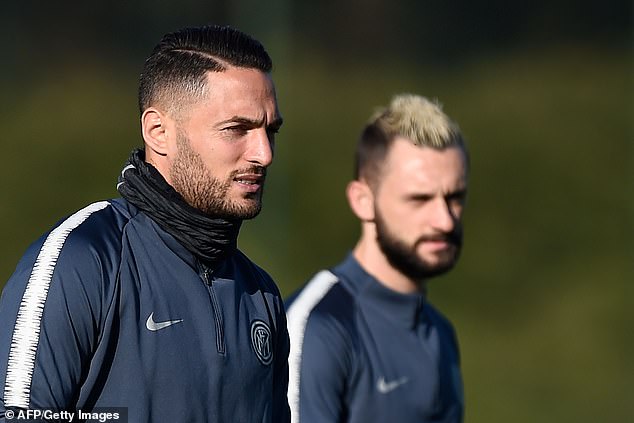