Ipswich Winner of Powerball $50million jackpot is yet to claim prize

The mystery winner of the $50million Powerball jackpot is still yet to come forward but the lucky shop where the ticket was bought has been revealed.

A Brisbane man and a Sydney father have already stepped forward to claim their share in the record breaking $150million lottery that was drawn on Thursday night.

But the final winning ticket, purchased at newsXpress Brassall, in Ipswich, Queensland wasn’t registered to the player, giving the Lott’s officials no way of tracking down the soon-to-be millionaire.

A Sydney dad woke up Friday morning and checked his ticket (pictured), discovering the life-changing news

‘While we haven’t been able to confirm the news with our mystery Ipswich winner, we can guarantee that when they discover the news, their life is going to change dramatically,’ The Lott’s spokeswoman Bronwyn Spencer said.

‘Make sure you check your entry as soon as possible because you may not have to go to work on Monday. Instead, you could start planning how you can play by your own rules and begin your life as a newly-minted multi-millionaire.’

‘Everyone has been wondering where it was sold and I can’t wait to let everyone know it was us.

‘I’m hoping it is a local to the area and a regular customer but we are thrilled for whoever holds that winning ticket!

‘We can’t wait to unite them with their prize!’

The Sydney dad who won a share of the prize woke up Friday morning to discover the life-changing news. 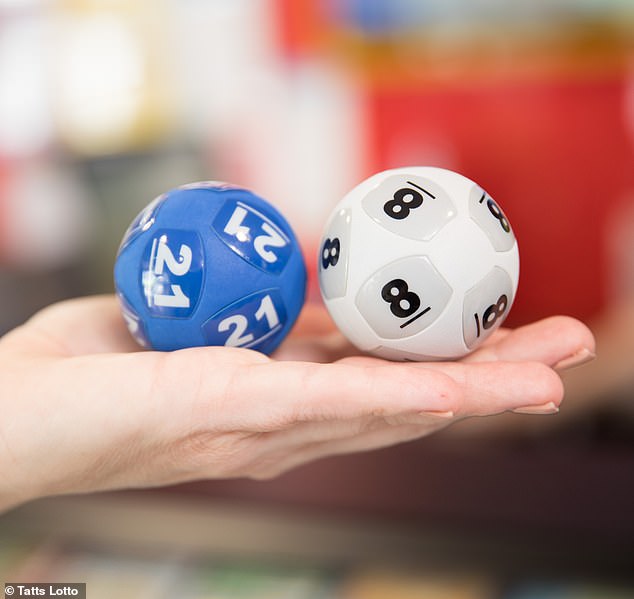 The identities of the other multi-millionaire from Ipswich, Queensland remain a mystery (stock image) 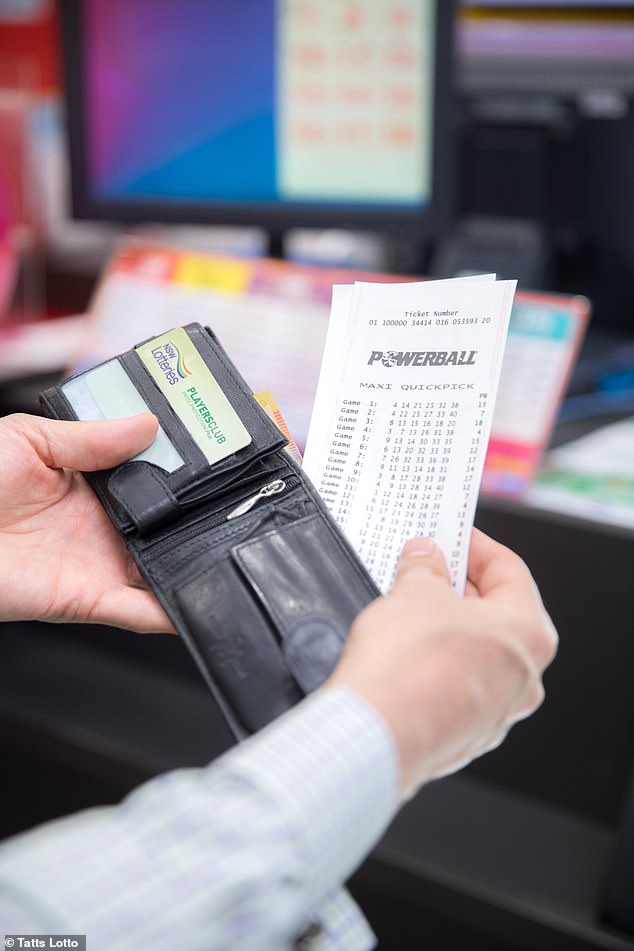 Lottery officials said around half of all adult Australians entered the Powerball draw, which eclipses the previous record prize of $107.6 million which went off in January (file image)

The Lott’s division one winning tally has now reached 266 so far this year.

Hopefuls can try again next Tuesday with the Oz Lotto offering $15million while another Powerball draw will see $3million up for grabs on Thursday.