‘Iran’s actions are based on international rules,’ Zarif said, according to the Khabaronline website.

Iran has rejected Canadian Prime Minister Justin Trudeau’s call to send the ‘black box’ flight recorders from the plane abroad to be decoded.

Many of the 176 who perished in the disaster were Iranians with dual citizenship, which is not recognized by Iran. Canada had 57 citizens on board.

Canadian lawyers, who previously successfully sued Iran, are seeking class action status in a lawsuit on behalf of victims aboard the plane, looking for at least C$1.5 billion ($1.1 billion) in compensation.

The suit names Iran, its supreme leader, the elite Revolutionary Guards and others as defendants.

The lead plaintiff in the case is anonymous, preliminarily identified as John Doe, and described as immediate family to a victim identified as Jack Doe.

The filing says John Doe’s identity must be protected because of the risk that ‘his Iranian family would be put at risk of harm or death by the Iranian regime.’

The suit alleges that the downing of the plane was ‘an intentional and deliberate act of terrorism.’

Iranian authorities did not immediately comment on Friday, when government offices are closed.

Jonah Arnold is co-lead counsel with his father Mark Arnold, who has represented clients in several suits against Iran, including a 2017 appeal decision that led to seizure of some Iranian assets in Canada. 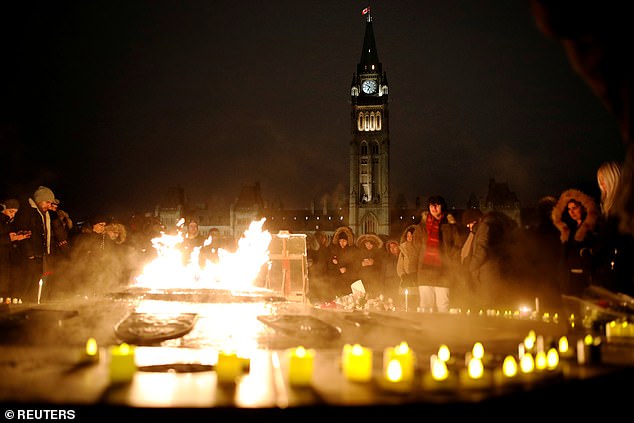 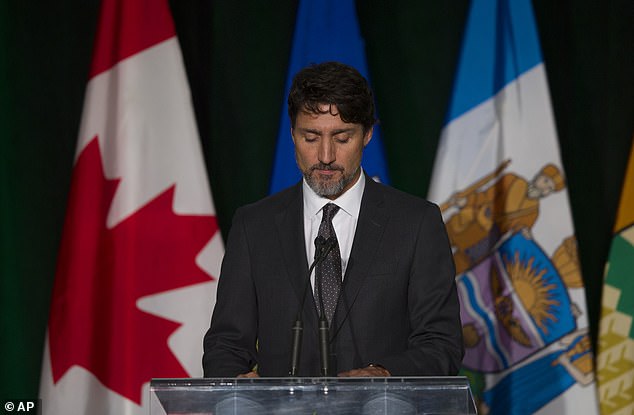 The 2017 ruling was in a case brought by U.S. victims of bombings, killings and kidnappings that U.S. courts ruled Iran was responsible for. But the plaintiffs could not claim the $1.7 billion in judgments in the United States.

It was not clear whether Iran has any assets remaining in Canada. Arnold said the case would likely unfold over years, and any judgment could be renewed and enforced in the future.

‘Providing a voice for the families and seeking compensation for them in the courts is the primary objective,’ Jonah Arnold said. ‘When we get there, and we need to look for those assets, that’s what we’ll do.’

Besides Iran’s Supreme Leader Ayatollah Ali Khamenei, others named in the lawsuit are top commanders of the Islamic Revolutionary Guard Corps, including the head of the unit responsible for shooting down the plane, Amirali Hajizadeh.

Foreign states are not typically within the jurisdiction of Canadian courts. A 2012 Canadian law limited that immunity for countries Ottawa lists as ‘foreign state supporters of terrorism,’ currently Iran and Syria.

The suit was filed Jan. 24 in Toronto, but it is not clear whether it has been served on defendants in Iran.

Arnold said the Canadian government is required to ensure that happens, and that he has received confirmation that the suit is ‘en route.’