A 19-year-old woman has been beheaded by her husband after running away just two days into their forced marriage.

The 23-year-old man, who is also his wife’s cousin, handed himself into the Valiasr police station in Abadan, southwestern Iran, at around 10.30pm on Sunday, while holding a bloody knife.

He told officers that he had beheaded his wife due to her ‘infidelity’ and had left her decapitated body by the Bahar 56 area next to the Bahmanshir River, reports Iran International TV.

The police said in a statement that: ‘A young bride ran away from home with another man two days after the wedding a year ago.

‘The young groom searched for his wife for a year until he found her in Mashhad (600 miles away) and gave himself to her under the pretext that he had forgiven her.’

According to Iranian law a man can kill his wife without punishment if he catches her with another man, but the young woman’s attempt to leave her husband has led to local media reports citing her as the ‘runaway bride’.

The so-called honour killing took place in the Khuzestan province of Iran, which is known to have a problem with honour killings.

According to social pathologists, many men who commit honour killings suffer from physical and mental illnesses and consider their wives and daughters to be part of their property. 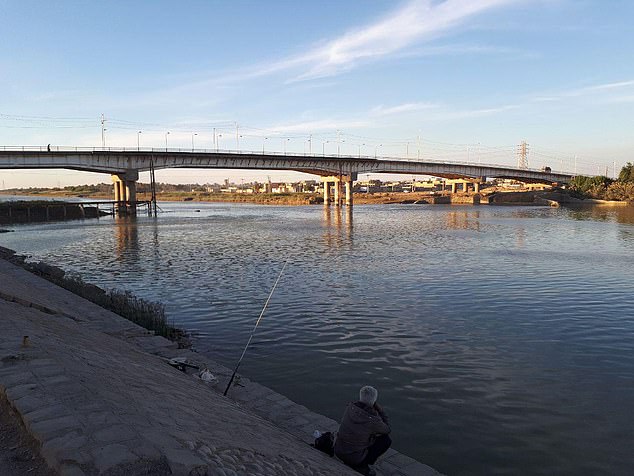 The man beheaded his wife, believed to be his cousin, and left her decapitated body by the Bahar 56 area next to the Bahmanshir River 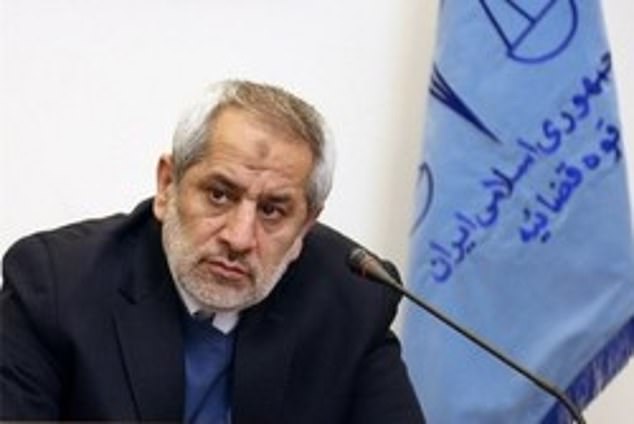 Abbas Jafari Dolatabadi, the former Chief Justice of Khuzestan Province, considers the occurrence of honour killings to be a serious problem in Khuzestan province

Abbas Jafari Dolatabadi, the former Chief Justice of Khuzestan Province, considers the occurrence of honour killings to be a serious problem in the province.

He stated that the roots of honour killings in Khuzestan have been ‘institutionalised’ and said: ‘Local custom allows these killings to take place, and the perpetrators of these killings are by no means fugitives.

‘Also, unfortunately, honour killings take place in this province in a very tragic way, and the victims’ family does not normally demand the punishment of the murderer.’

The news comes as the Iranian Guardian Council approved a bill to protect minors, after the law’s delay was blamed for the murder of Romina Ashrafi, who was killed last month by her father. 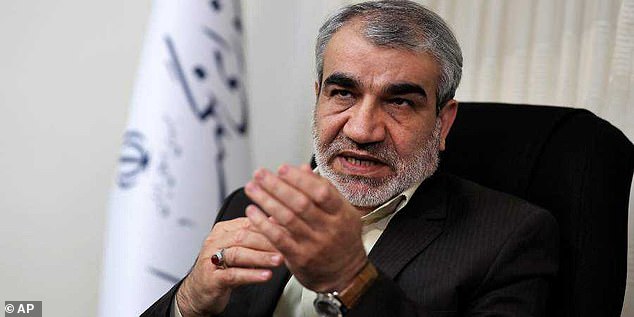 Following initial outcry over Romina’s death, the Iranian top body responded by denying negligence and implying that honour killings would not be prevented by the law.

The spokesman for the Guardian Council, Abassali Kadkhodaei said: ‘A single law cannot solve problems of this kind, which has cultural, social and sometimes economic roots,’.

Editor of Iran International Sadeq Saba said: ‘The latest murder of the 19-year-old woman in Khuzestan, demonstrates that there are not enough protections in place for women across Iran.’

He added: ‘Although the regime denies that it is to blame for the number of honour killings in Iran, more must be done to protect vulnerable women in forced marriages.’