ISIS supporter, 22, refuses to stand and screams at a judge

Milad Atai was sentenced on Friday for assisting and encouraging 15-year-old Farhad Jabar to shoot Mr Cheng at the state police headquarters at Parramatta in 2015 and helping the boy’s sister reach Islamic State in Syria.

In jailing the 22-year-old for a total of 38 years, NSW Supreme Court Justice Peter Johnson said Atai was a supporter of extreme jihad for many months before the terrorist attack and appeared to still hold radical views.

As he was led away from court, Atai raised his index finger in the direction of the judge and shouted in Arabic. 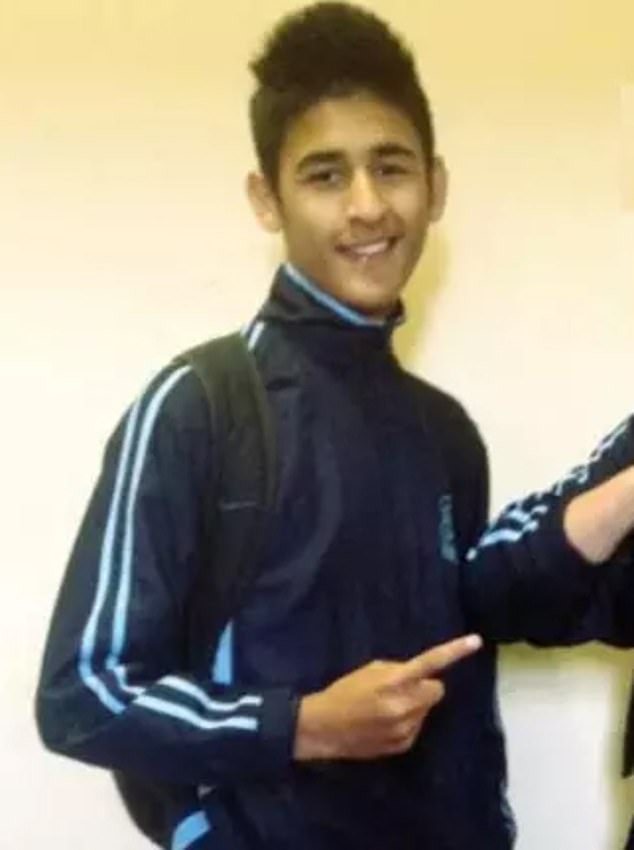 His barrister earlier told the court the former plumber would not stand when he was sentenced, as is customary.

‘That itself is an indication of his current thinking, which is regrettable,’ Justice Johnson said.

Justice Johnson said while Atai did not play the critical role of passing to Jabar the gun used to kill Mr Cheng, he was well aware of the plans and made no attempts to dissuade the boy.

Atai was wearing a skullcap and kept his head down as he was sentenced, being told by Justice Johnson that his actions were ‘cruel and devoid of basic humanity’.

Mr Cheng’s son Alpha and his widow Selina were in the courtroom during sentencing, and comforted each other.

Atai had to be removed from the court by security officers.

‘The offender’s recent stance has caused upset to his wife and will no doubt have an adverse impact on his son,’ Justice Johnson said. 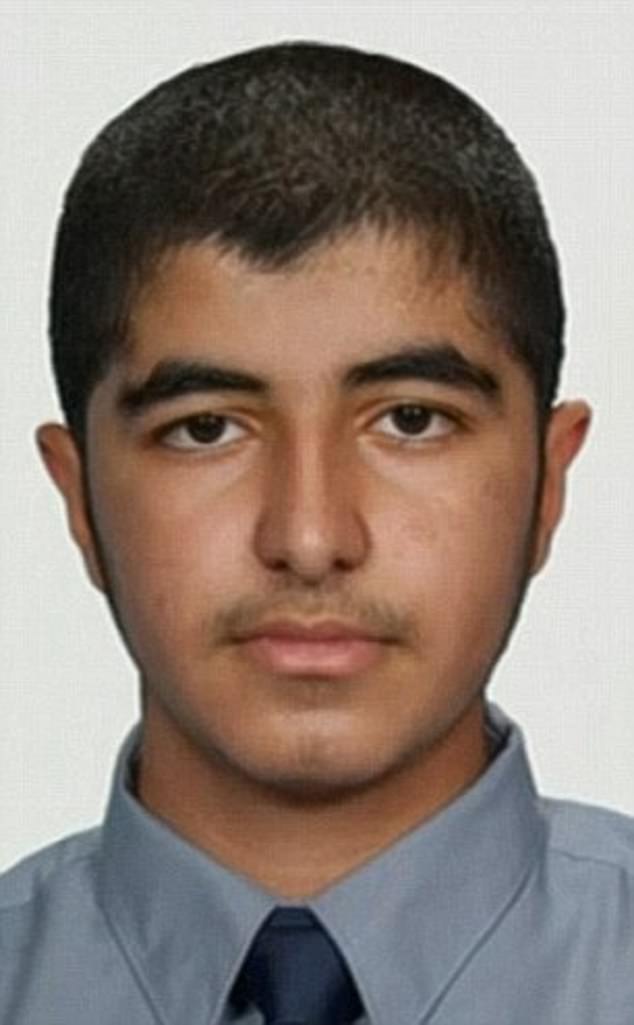 Justice Johnson said while Atai did not play the critical role of passing to Jabar (pictured) the gun used to kill Mr Cheng, he was well aware of the plans and made no attempts to dissuade the boy

Further, as the self-described best friend of the attack’s key plotter Raban Alou, Atai attended several meetings across Sydney’s west and offered use of his own phone as Alou tried to get Jabar a gun.

Justice Johnson said he didn’t accept Atai’s claim that he thought the attack had been called off.

By his own evidence, Atai said had he known the attack was going ahead on October 2, he would have made sure he’d have attended to help Alou, the judge said.

Atai also played a significant organisational role in helping to get Jabar’s sister to Syria, including giving her $1000 for flights and advice on the route and clothing to take to avoid detection.

Atai had rescinded an earlier apology he gave to Mr Cheng’s family, calling it ‘bulls**t’. 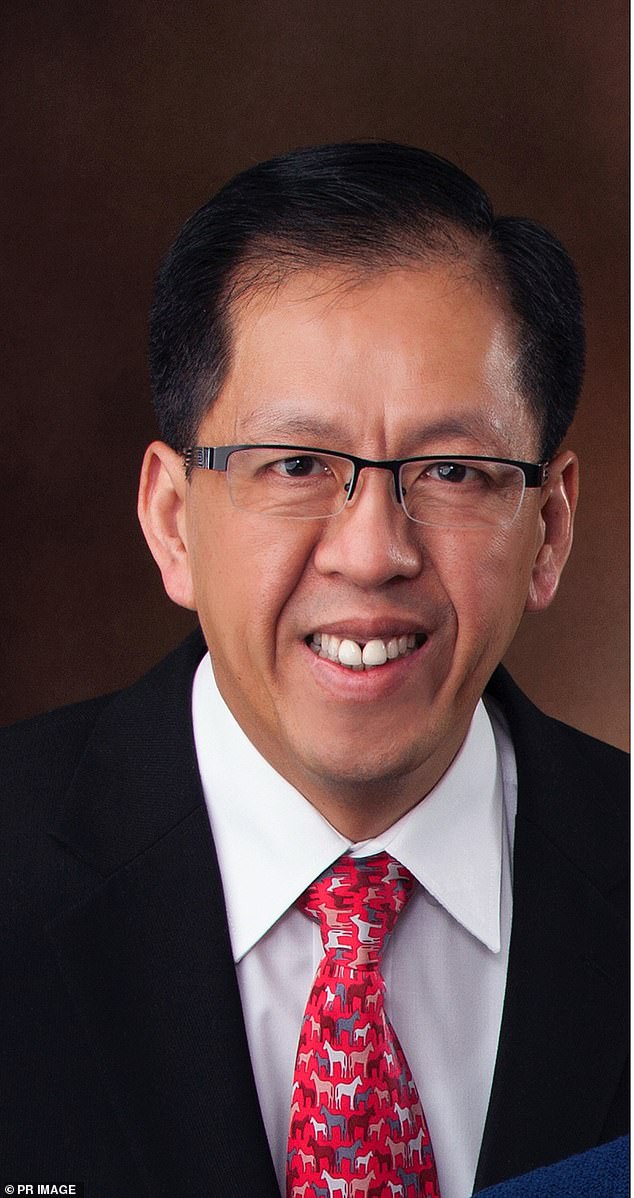 ‘I take back what I said in the box because I was in the heat of moment and I just slipped up,’ Atai wrote in a letter to police and prosecutors, the Daily Telegraph reported.

‘If use (sic) can please let the judge know about this letter and I want him to know where I stand with this remorse bulls**t.

‘I ask Allah to grant victory to the believers and to destroy those who oppress his slaves.’

Justice Johnson said Atai had adopted the ‘perveted ideology’ of violent and radicalised jihad, which he called a ‘warped and criminal belief system’.

Atai helped his friend and convicted terrorist Raban Alou as he attempted to source the firearm that was used to shoot Mr Cheng as he left work on October 2, 2015.

Justice Johnson said the plan was the product of ‘twisted and evil minds’.

‘Allahu Akbar… the young brother had a smile on his face and his finger up,’ Atai messaged. 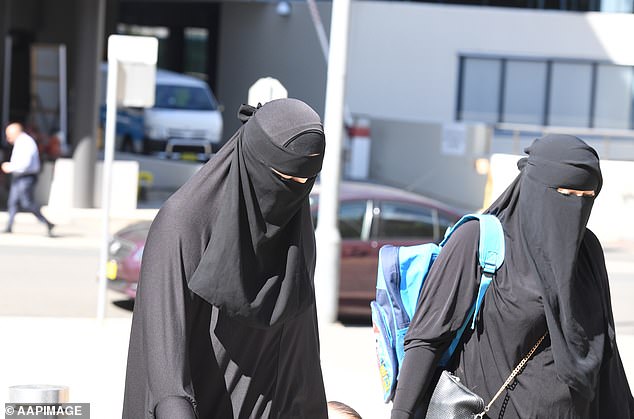 Justice Johnson said while Atai did not play the critical role of passing to Jabar the gun used to kill Mr Cheng, he was well aware of the plans and made no attempts to dissuade the boy. Pictured: Supporters of Atai at court on Friday