Ali Almanasfi, 28, was believed to have been killed in Syria back in 2013

A west London bricklayer thought to have been killed while fighting for ISIS in Syria has been outed as one of the death cult’s most famous executioners.

Ali Almanasfi, 28, who was assumed dead after an ambush by Syrian government forces back in 2013, is still alive and living in the war-torn country – according to his family.

Scores of his friends and relatives also told ITV News that the Almanasfi was the man responsible for a brutal execution tape released by the Islamic State in 2014.

In the propaganda clip filmed in the ISIS stronghold of Raqqa, the masked killer can be seen firing his pistol into the head of a hostage, before shooting his dying body more than a dozen times.

The clip is notable for being the first ever in a series of gory propaganda beheadings released by ISIS and is thought to be the first killing by a British citizen during the Syrian conflict. 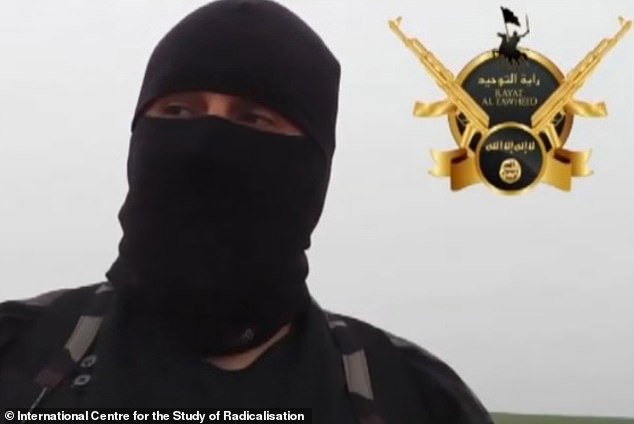 The footage was posted online in the spring of 2014 by a group of British fighters in Syria called Rayat al Tawheed, or ‘Banner of God’ – an affiliate of Islamic State group.

A year before the clip was released, Almanasfi was reported dead by Syrian state TV after government forces discovered his passport in a jihadi vehicle after an ambush six years ago.

But the former trainee bricklayer from west London is thought to have survived the attack and is now married with children in Syria – according to his brother.

Almanasfi had his British citizenship revoked by the Home Office last year, a move which his brother says means he will ‘die there’.

‘To him, England’s history now, so the passport’s not going to make any difference to him,’ said Almanasfi’s brother. 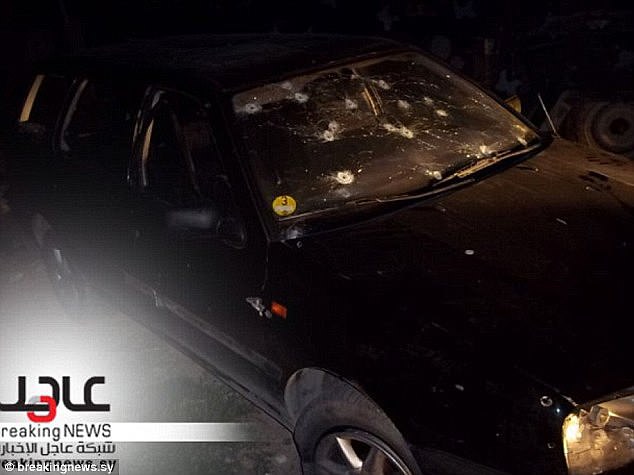 ‘He knows he’s going to live there and die there. Maybe now or twenty, thirty years’ time.’

Almanasfi was said to have fallen in with Mohammed Emwazi and Alexe Kotey, who would later become members of the ISIS execution gang known as ‘The Beatles’, after being jailed for a violent assault.

His relatives said he became fanatical about joining ISIS shortly after the war in Syria began, and after his release from prison went to fight in the conflict.

‘He actually texted me off his English number saying: “Love you, bro. Take care, see you soon”. I understood straight away that meant “I’m going”.’ Almanasfi’s brother added.

Government officials refused to officially identify Almanasfi as the man in the video, although sources in Syria and the UK told ITV News they have ‘little doubt’. 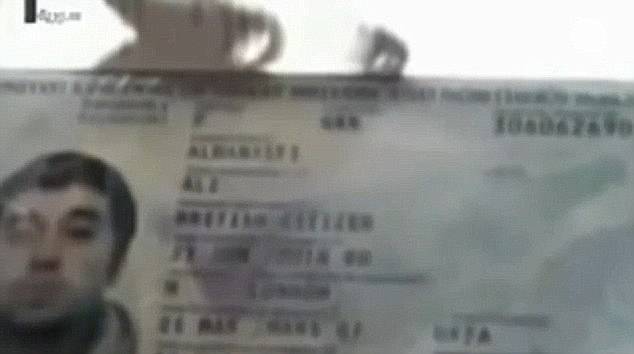 His passport was also said to have been found in the car, leading authorities to believe he had been killed in the assault